Superspace: The Latest Architecture and News

Superspace has designed a system of energy-harvesting balloons for Abu Dhabi. The project, titled “solarCLOUD” formed part of the LandArt generator competition and is intended as the city portal of Masdar City. The system consists of a group of solar balloons woven with solar fabric, creating a shaded park during the day while tracking and harvesting solar energy. At night, the system settles down to become a kinetic light art show. 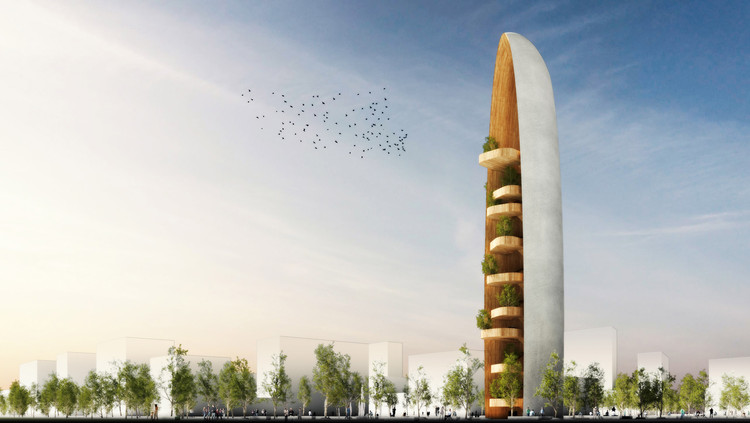 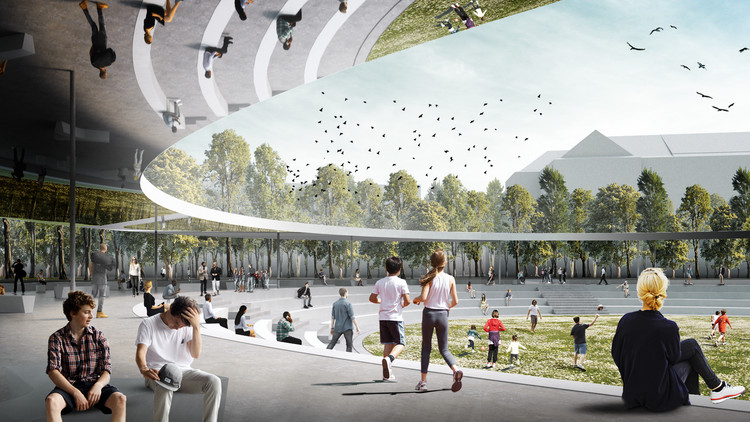 Sinan Günay and Nurhayat Oz of Superspace have won second prize in the MetsäWood competition, The City Above the City, which called for architects to design wooden extensions to city centers. With their project, Colliding Lines and Lives, the team designed a series wooden housing modules to be appended to a fourth-century Roman aqueduct archway in Istanbul.

Built by the Roman emperor Valens, the archway was an important water supply for the Romans and Ottomans but later lost its significance and functionality with technological and infrastructural advancements, leaving it an unutilized landmark in the city. 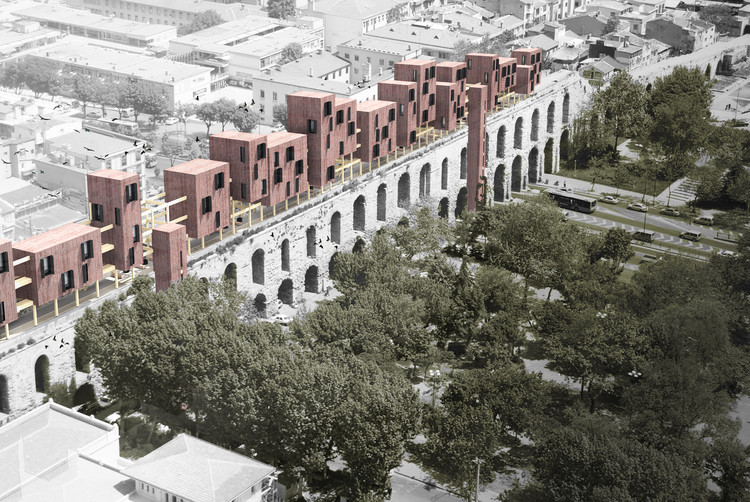