Peterborough: The Latest Architecture and News 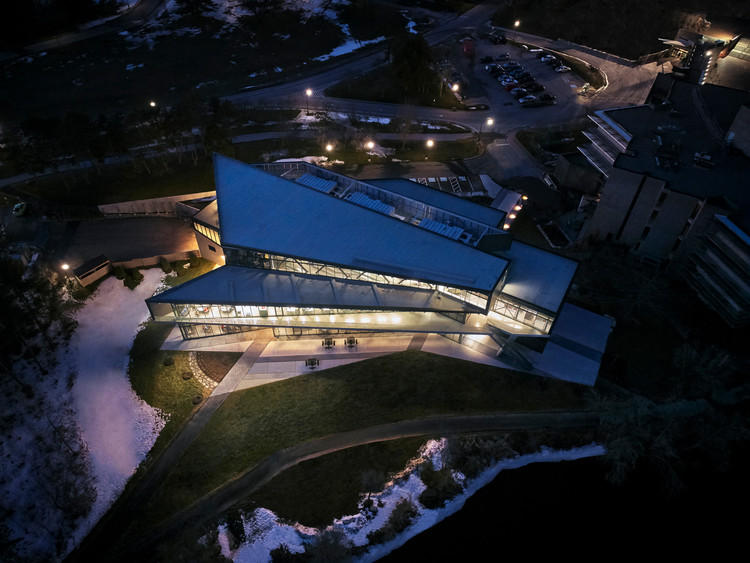 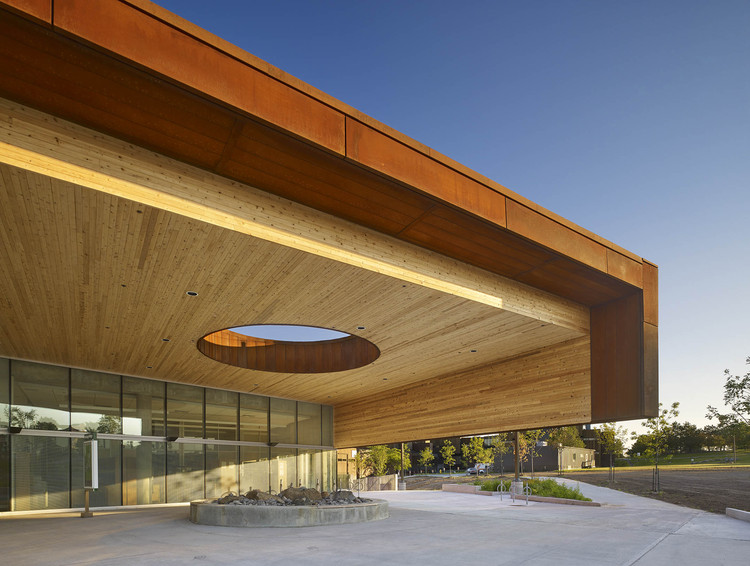 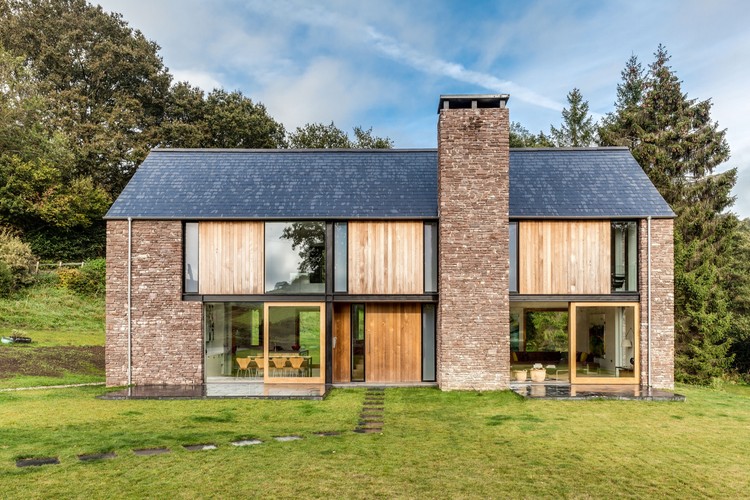 “You don’t need big and flashy starchitecture to make a statement; the most powerful architecture is often that which blends into the landscape and reveals itself slowly.” In this article on Monocle, written by Nelly Gocheva, the late Canadian architect Ron Thom is remembered for just this reason. To learn more about Thom's architectural approach and works, including his masterplan for Trent University, which celebrates its 50th anniversary this year, read the article here. 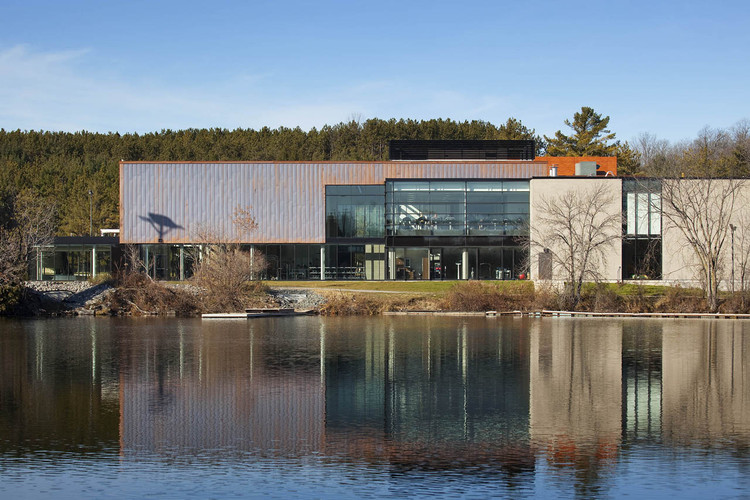 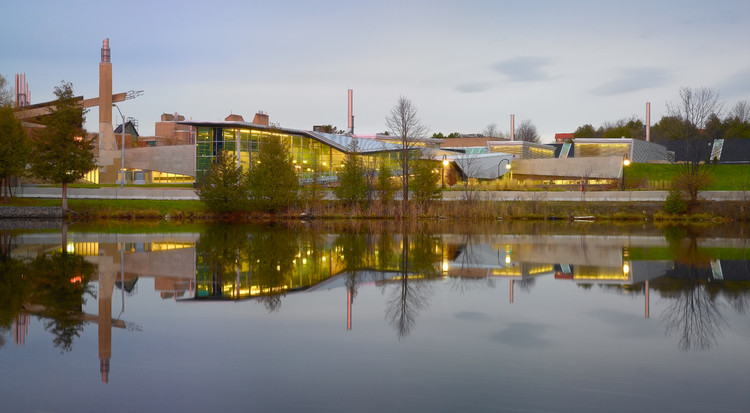