Open call for submissions for a living pedestrian bridge over the Nile River in Cairo, Egypt. Brief can be found here: http://www.rifatchadirji.com/2020.html

Background
The Nile is a north-flowing river in Africa and is among the world’s longest waterways, famed for its ancient history and the archaeological sites along its shores. The fertile Lower Nile gave rise to early Egyptian civilisation and is still home to the Great Pyramids and Sphinx of Giza near Cairo. Sightseeing boats, from luxury liners to traditional felucca sailboats, also cruise between the cities of Luxor and Aswan. Some of the important bridges that cross the Nile 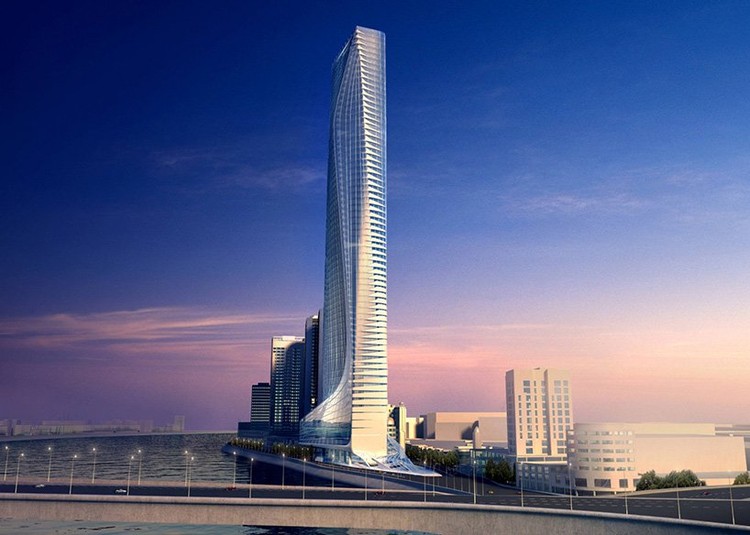