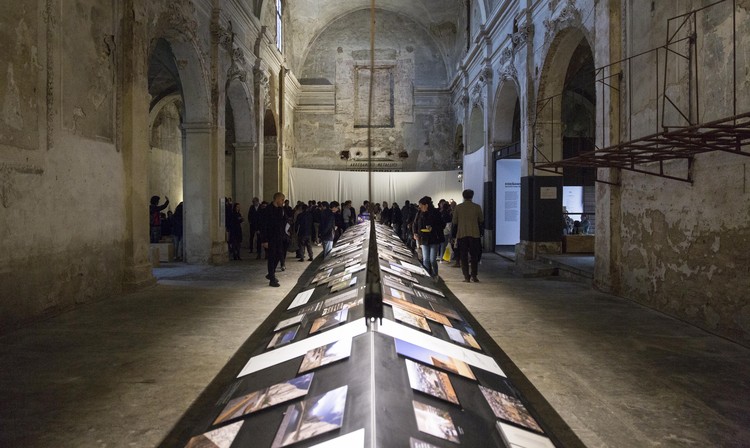 The Ambitious Project that Brings Together 44 Mexican and International Architects