The works by Czech architect and founder of Future Systems Jan Kaplický, who emigrated to London in 1968, date from the 1980s and 1990s and are juxtaposed to designs created 20 years earlier by the Archigram architectural group, which was made up of Peter Cook, Ron Herron, and Dennis Crompton. Whereas Archigram conceived organic architecture that ensured survival in inhospitable environments, the technoid designs by Future Systems were located in friendlier places such as deserted natural surroundings or extremely built-up cities.

Now on view at London’s Architectural Association, Jan Kaplický Drawings presents work by the Czech architect Jan Kaplický (1937-2009) – a visionary designer with a passion for drawing as a means of discovering, describing and constructing. Through drawing he presented beguiling architectural imagery of the highest order.

The earliest projects date from the early 1970s when, for Kaplický, drawing was essentially a speculative pursuit. Whilst his days were spent working for other architects, during evenings and weekends he designed and drew at home. His architecture at this time was the plan and the finely detailed cross-section. Never satisfied, he constantly developed and honed his graphic language, perfecting the technique of the cutaway isometric which became his trademark.

A preview of Kaplický’s drawings, after the break. 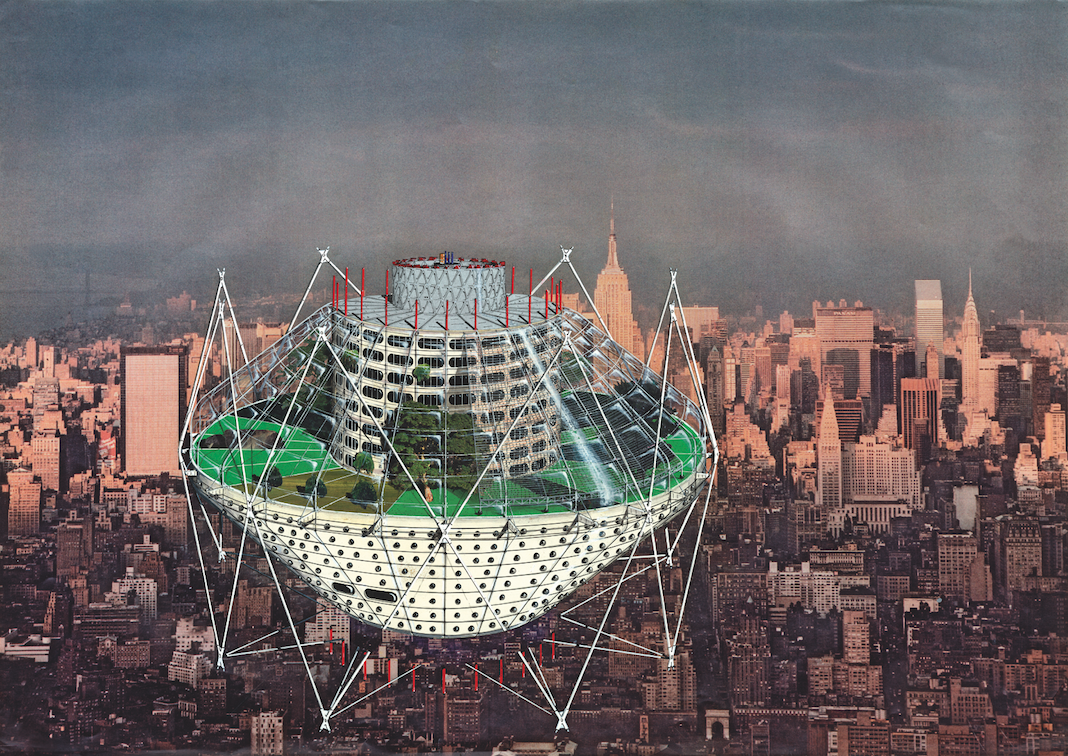 Before Jan Kaplicky’s recent death, the controversial Prague National Library project by Future Systems was supposed to be shelved forever. However, there are rumors now saying it may get built, thanks to a popular Facebook group supporting the project.