Hiroshi Sambuichi and The Cisterns in Copenhagen reveal plans for a fourth chamber to extend the exhibition space with another immersive artistic experience, further establishing the venue as a cultural destination. The design continues the succession of spaces within the former water reservoir with a new room featuring a transparent roof with light filtering through the water from a recreated water basin located above, on the Frederiksberg Castle grounds. The sharp contrast between the existing Cisterns and the proposal highlights a unique spatial experience, where the natural elements are quintessential. 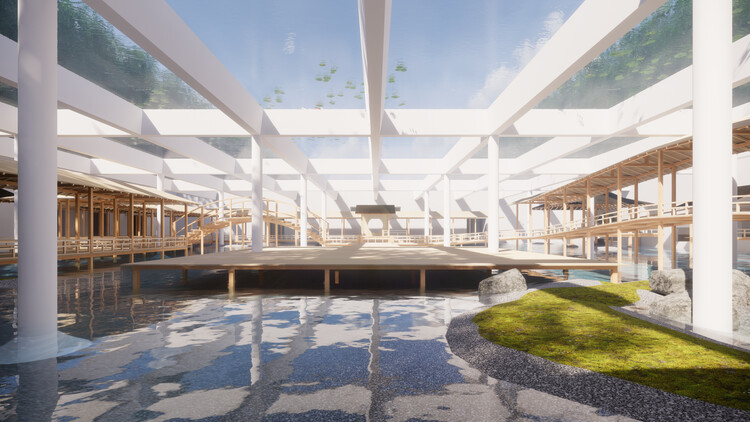 Hiroshi Sambuichi's approach to a site entails long-term study and reflection upon the qualities and forces of nature embedded within. His understanding is “deeper and with a finer grain,” explains American architect and member of The Daylight Award jury James Carpenter as one of several reasons why Sambuichi was recently announced as the latest laureate of the nearly 50-year-old Daylight Award in 2018. In Sambuichi's hands, “light becomes timeless, fluid and rich.” 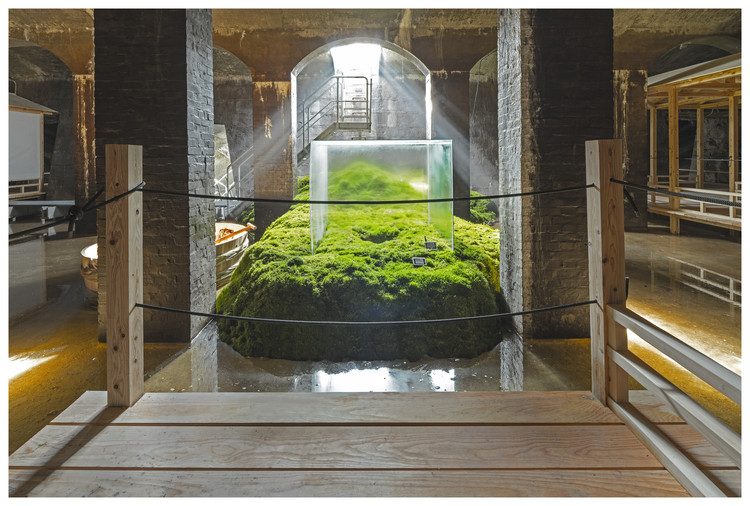 Today marks what would have been the 100th birthday of the leading Danish architect, Jørn Utzon. Notably responsible for what could be argued to be the most prominent building in the world, the Sydney Opera House, Utzon accomplished what many architects can only dream of: a global icon. To celebrate this special occasion, Louisiana Channel has collaborated with the Utzon Center in Aalborg, Denmark to put together a video series to hear prominent architects and designers talk, including Bjarke Ingels and Renzo Piano, about their experiences with Utzon and his work—from his unrivalled visual awareness of the world, to his uncompromising attitude that led him to create such strong architectural statements.

Unlike many architects around at the time of Jørn Utzon, who as modernists rejected tradition in favour of new technologies and orthogonal plans, Utzon combined these usually contradictory qualities in an exceptional manner. As the architects recount, he was a globalist with a Nordic base, that has inspired the next generation to travel the world and challenge their concepts. Many of them compare his work to Alvar Aalto’s, as both shared an organic approach to architecture, looking at growth patterns in nature for inspiration. Utzon even coined this approach "Additive Architecture," whereby both natural and cultural forms are united to form buildings that are designed more freely.

Hiroshi Sambuichi: "I Take Something that People Already Like, and Make Them Even More Aware of It" 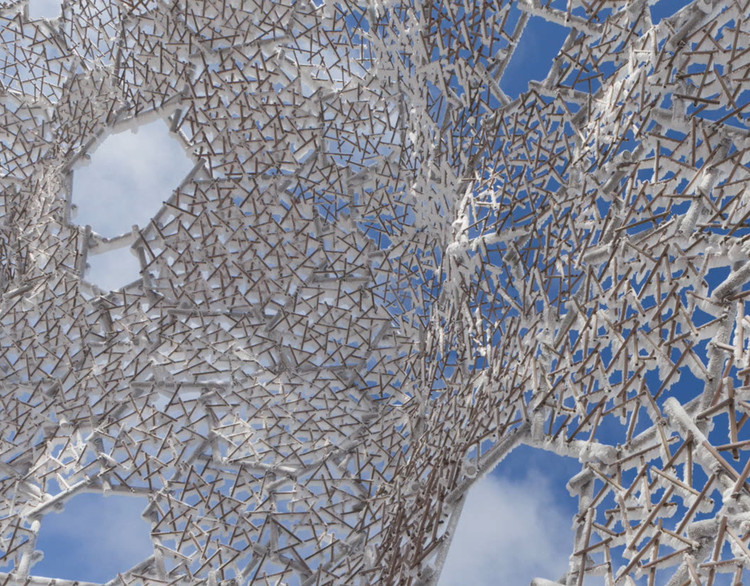 Hiroshi Sambuichi Reflects Upon His Hometown of Hiroshima, And Why It Became Green Again

When a city really becomes one with the air, water and sun I am sure that people will feel the vitality of this. To create cities where this is not lost is a very important message I want to convey to the world.

In this video from the Louisiana Channel, Japanese architect Hiroshi Sambuichi reflects on the Japanese city of Hiroshima—his home town—and the ways in which it has undergone a radical transformation following the atomic bombings of the Second World War. Known primarily for his interest and work in the field of sustainable design and building, Sambuichi describes how "the power of nature"—allowing flora and foliage, water and air to rapidly reclaim swathes of the built environment—has been central to the city's recent urban success.

In this video from the Louisiana Channel, Japanese architect Hiroshi Sambuichi explains his approach to design through observation and reverence for the natural conditions of an existing site, as seen in his recently completed installation, ‘The Water’, currently on display at the Cisterns Museum in Copenhagen, Denmark.