GSAPP: The Latest Architecture and News

Columbia Graduate School of Architecture, Planning and Preservation (GSAPP) has launched the United States’ first-ever Ph. D in Historic Preservation. GSAPP is ranked within the top 10 architecture graduate schools in the US in the latest figures for 2017. It’s leadership in learning and experimental practice is about to be further enhanced by the introduction of the course.

The Avery Review, a journal of critical essays on architecture published by the Office of Publications at Columbia University’s Graduate School of Architecture, Planning, and Preservation, invites submissions for its first-ever Essay Prize. The call is open to current students and recent graduates, whether in schools of architecture or elsewhere (eligibility details below). In keeping with the mission of the journal, we hope to receive submissions that use the genres of the review and the critical essay to explore the urgent ideas and problems that animate the field of architecture. We’re looking for essays that test and expand the author’s own intellectual commitments—theoretical, architectural, and political—through the work of others.

The MacArthur Foundation has announced the 24 recipients of their 2017 MacArthur Fellowships Grants (sometimes referred to as ‘Genius’ Grants), and for the first time since 2011, the list includes individuals from architectural fields: urban planner and designer Damon Rich and landscape architect Kate Orff.

Established in 1981, the grants are awarded annually “to encourage people of outstanding talent to pursue their own creative, intellectual, and professional inclinations.” This year’s fellowships come with a $625,000, no-strings-attached stipend for individual pursuits.

Tomas Koolhaas On "REM" – A Film About Architecture, Celebrity, and Globalization

In this episode of GSAPP Conversations, Tomas Koolhaas—the director of the much anticipated documentary-biopic REM, a film about the eponymous founder of the Office for Metropolitan Architecture (OMA), Rem Koolhaas—discusses the movie at length. Among other topics, the conversation touches upon Koolhaas's specific tools and methods for filming architectural space, and the challenges of producing a film founded on a personal relationship.

Columbia GSAPP's Extraction Lab, led by Christoph Kumpusch, is a five year-long project beginning in August of this year with a student workshop at the 2017 Burning Man Festival in Black Rock Desert, Nevada. "With the desert as a canvas, and Burning Man as a context," the project will deploy a roof structure into the heart of the gathering in order to—among other goals—"extract what is most absent in the landscape: water." In this episode of GSAPP Conversations, Kumpusch outlines just what the new laboratory has planned. 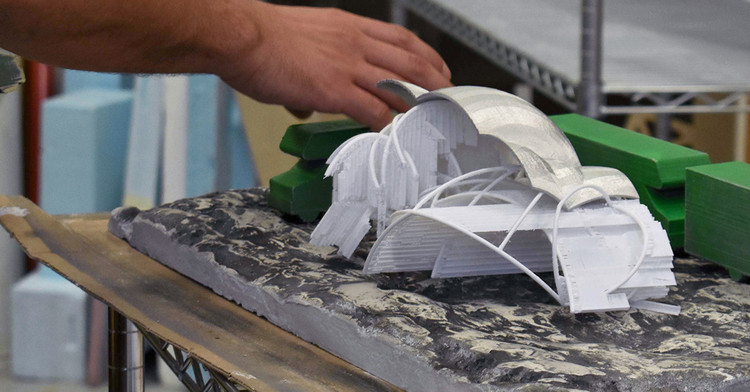 Fabrizio Barozzi on Barozzi/Veiga's Obsessions, Process, and Position Within the Architectural Landscape

In this episode of GSAPP Conversations, Fabrizio Barozzi—who co-founded the Barcelona-based practice Barozzi/Veiga with Alberto Veiga in 2004—discusses the practice's process and obsessions, including how they position themselves in the architectural landscape and why they are sceptical of defining their own architectural "language". For Barozzi, research and an engagement with history are integral to the way his practice works operates.

In this episode of GSAPP Conversations, Kersten Geers—co-founder of OFFICE KGDVS—and Amale Andraos discuss their shared obsession with books, and the integral role that book-making plays in their professional offices and teaching. In this podcast, Geers echoes Aldo Rossi’s call to evaluate architecture within a cultural context, positioning books as the best tool to create a place in which architectural work acquires value and meaning; a device to establish a context of ideas.

For the large majority of "household names" in the architectural sphere, their origins take on an almost mythical status – and this is certainly the case for Atelier Bow-Wow, one of Japan's most renowned internationally operating studios. In this discussion with Dean Amale Andraos (Columbia GSAPP), Momoyo Kaijima—who co-founded the practice with Yoshiharu Tsukamoto in 1992—discusses their particular relationship between research and practice, the difficulty and rewards of working in the Fukushima area following the 2011 tsunami and nuclear incident, and her personal interest in working across generations to develop a deeper understanding of the relationship between buildings and their inhabitants. 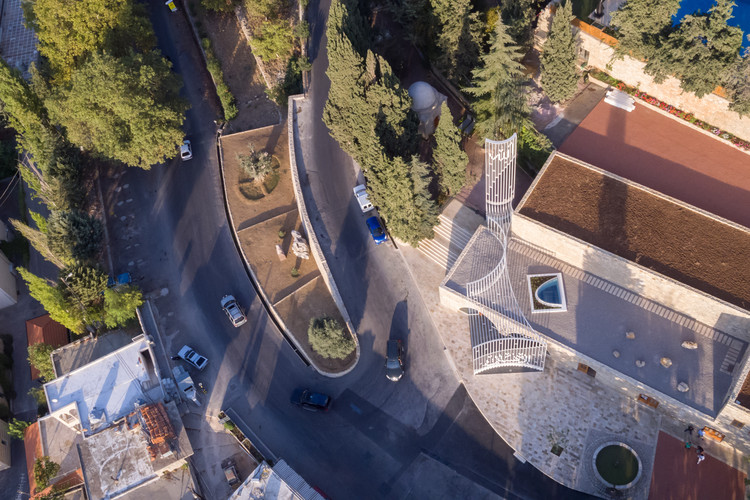 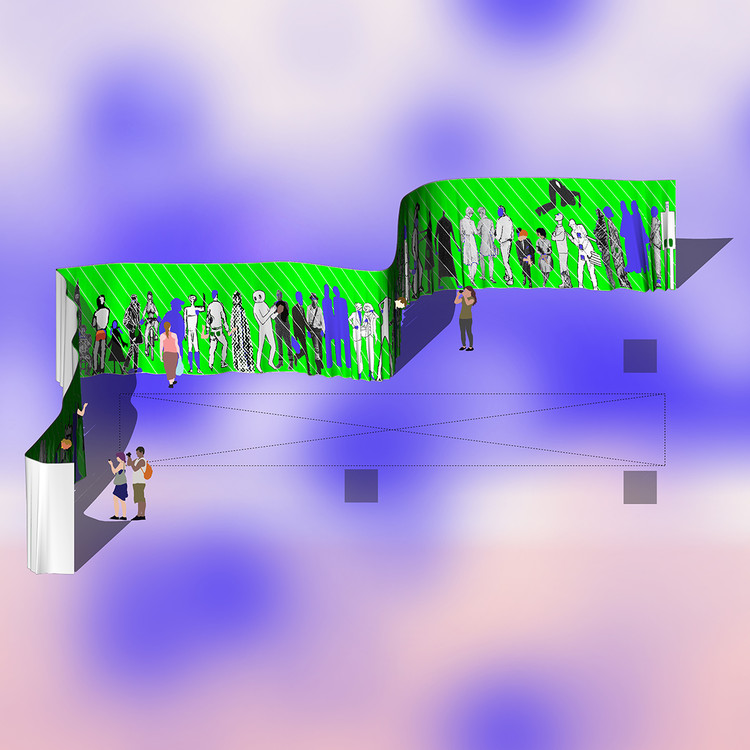 11 Architecture, Design and Urbanism Podcasts to Start Listening to Now

It can sometimes feel as if the world is divided into two camps: those who do not listen to podcasts (probably because they don’t know what a podcast is) and those who listen to podcasts, love podcasts, and keep badgering their friends for recommendations so they can start listening to even more.

Unlike other media, it’s notoriously difficult to discover and share podcasts – even more so if you’re looking for a podcast on a niche subject like architecture, design or urbanism. To help you in your hour of need, Metropolis’ Vanessa Quirk (author of Guide to Podcasting) and ArchDaily’s James Taylor-Foster (whose silvery tones you may have heard on various architecture and design audio stories) have come together to compile this list of eleven podcasts you should subscribe to.

In this fifth episode of GSAPP Conversations, Jorge Otero-Pailos, Director of Columbia GSAPP’s Historic Preservation Program, speaks with Carlos Bayod Lucini and Adam Lowe (Factum Arte). Based between Madrid, London and Milan, the practice was founded by Lowe and has become internationally renowned for setting new standards in digital documentation and redefining the relationship between originality and authenticity. Here they discuss Factum Arte’s work, including the creation of the first high resolution digital record of the Tomb of Seti I in Luxor, Egypt, the importance of teaching students not only practical skills but also a conceptual understanding of how new technologies can be applied, and the importance of recording of artefacts during times of peace.

The Arthur Ross Architecture Gallery at Columbia GSAPP presents The Other Architect, an exhibition of architects who expanded their role in society to shape the contemporary cultural agenda without the intervention of built form. On display are twenty-three case studies dating from the 1960s to today that illustrate how international and often multidisciplinary groups applied experimental attitudes and collaborative strategies to invent new tools and alternative methods outside of traditional design practice.

Climates: Architecture and the Planetary Imaginary

This book is a collection of essays at the intersection of architecture and climate change. Neither a collective lament nor an inventory of architectural responses, the essays consider cultural values ascribed to climate and ask how climate reflects our conception of what architecture is and does.

Which materials and conceptual infrastructures render climate legible, knowable, and actionable, and what are their spatial implications? How do these interrelated questions offer new vantage points on the architectural ramifications of climate change at the interface of resiliency, sustainability, and eco-technology?