Fungi: The Latest Architecture and News

After NASA’s discovery of water beneath the surface of Mars earlier this year, and the subsequent critical and popular success of the movie The Martian, it's safe to say that the planet named after the God of War is all the rage. Those revelations have led to speculative looks at how our neighboring planet could be colonized from numerous designers, such as Norman Foster.

Many of those plans, including those of SpaceX founder Elon Musk, involve dumping Earthen construction materials onto the alien surface, potentially starting an inclination for pollution of our new world before it is even occupied. Spanish architect Alberto Villanueva of IDEA Architecture Office saw this as an opportunity for design to intervene. Using Martian soil and the fungus mycelium, Villanueva proposes a strategy utilizing 3D printing and bioluminescence that has gained the attention of both NASA and the European Space Agency. 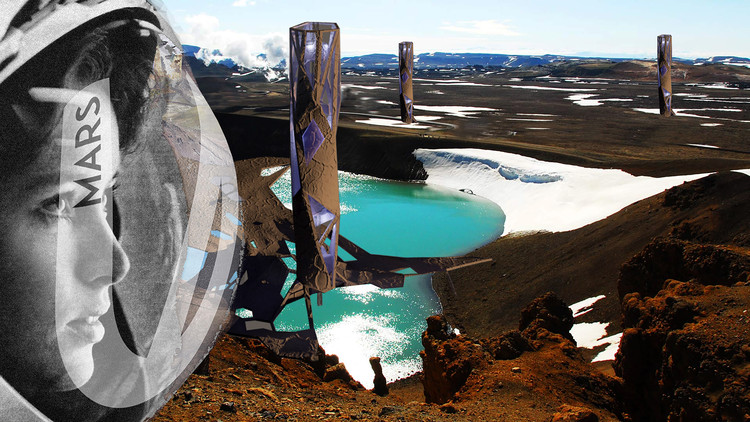 Inspired by the woods of Vermont, a US biotechnology startup have developed a system for using agricultural byproducts with fungal mycelium (a natural, self-assembling binder) to grow high performance insulation. Ecovative Mushroom® Insulation is seen as a viable competitor to plastic foams that can be found in both in packaging and building insulation, for which the project recently won second place in the Cradle to Cradle Product Innovation Challenge. 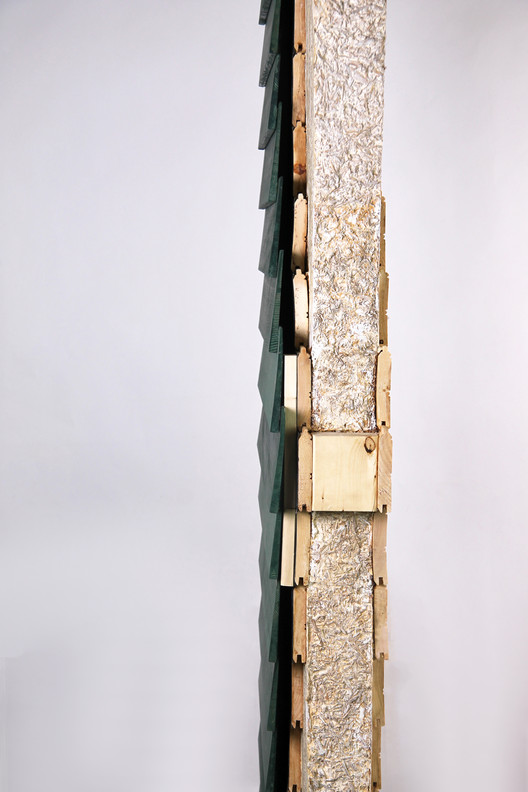