To Design for the Elderly, Don't Look to the Past 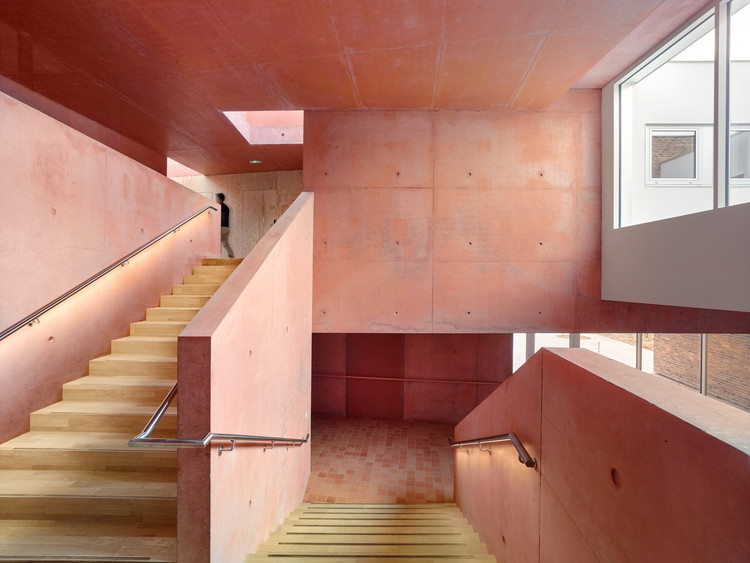 A McDonald's Controversy Raises Debate on Designing for the Elderly

In an article for the New York Times, Michael Kimmelman gets to the bottom of an unusual local dispute: a McDonald's in Queens, New York is kicking out groups of elderly Koreans who are out-staying their 20-minute welcome (and who have no access to community spaces nearby). The story raises an important question: how can we design our cities with elder populations in mind (a generation on track to out-number all others in the next few years)? You can read this poignant tale in full here.

According to the UN, the elderly population not only exceeds the population of children in developed nations, but will increase more rapidly than any other demographic over the next 50 years -- in fact, it could even triple.

Although most countries deal with the elderly population through institutionalized care, whether public, as in Canada or in Great Britain, or private, as in the U.S., the quality of care is widely divergent. It’s therefore fitting - and necessary - that the physical environment’s effect on elderly care is becoming a more prominent issue for research.

One institute that is leading the way in this research is the University of Wisconsin-Milwaukee’s School of Architecture and Urban Planning’s Institute on Aging and Environment.

This article appeared on Metropolis Magazine's Point of View Blog as "Old City: the New Paradigm."

The current conversation about redesigning cities usually focuses on Boomers or Milllennials, two extremes of the age spectrum.  The largest percent of people are between 30-64 years old and everyone will eventually be elderly--a reality no one can escape.

We are a global society, more savvy, fashionable and in-the-know than ever before, and most of us want an urbanized lifestyle, meaning a blend of great food and conversation, tech modernization, access to healthy and alternative life choices, and being at the center of the action.

The best cities in the world like New York, Berlin, and Tokyo market themselves as meccas for young, energetic people that promise diversity and innovation. This generates a lack of ideal architecture for people over the age of 65 and shuts the door on them. Thus we lose the knowledge, stability, and experience they provide to civilization.

More on "old" cities, after the break...