Code: The Latest Architecture and News

Timber Tutorial: How to Build Taller with Wood

Tall timber buildings are on the rise. Design teams around the world are taking advantage of ever-evolving mass timber technologies, resulting in taller and taller structures. Building off our recent article exploring the future of high-rise buildings, we’re taking a deeper dive into new emerging timber technologies and the advantages of building taller with wood. This tutorial explores how to make tall timber structures a reality. 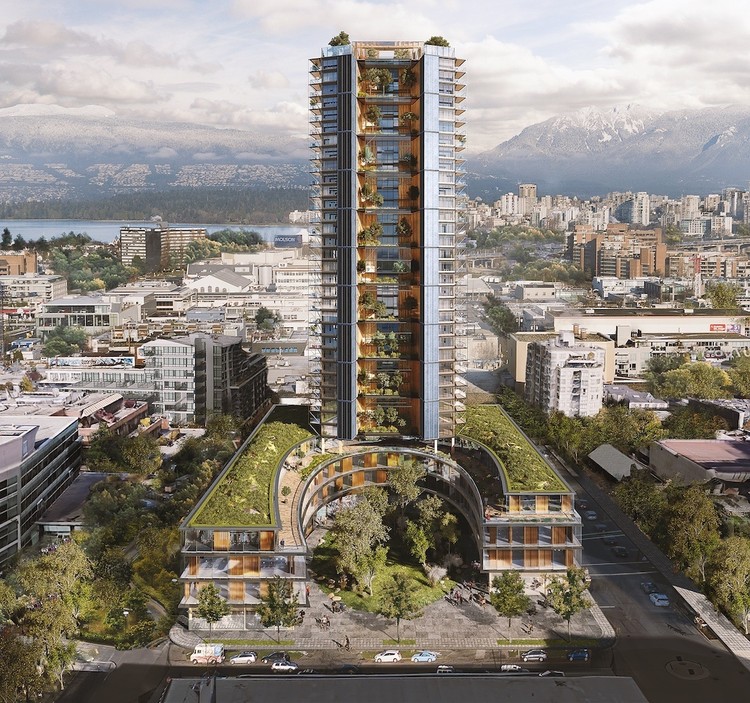 Architecture without Architects: The Cut-Paste Typology Taking Over America

A team of architecture students at the CODE department of the TU Berlin have built PLUG-IN, a pavilion addressing the Home not Shelter! Initiative. Built as a collaborative process between students and refugees, the pavilion was realized under the direction of Prof. Ralf Pasel and his team. PLUG-IN physically expands the living space to creates a responsive project that goes beyond housing needs. The project was specifically proposed and built for the Dutch Embassy in Berlin. 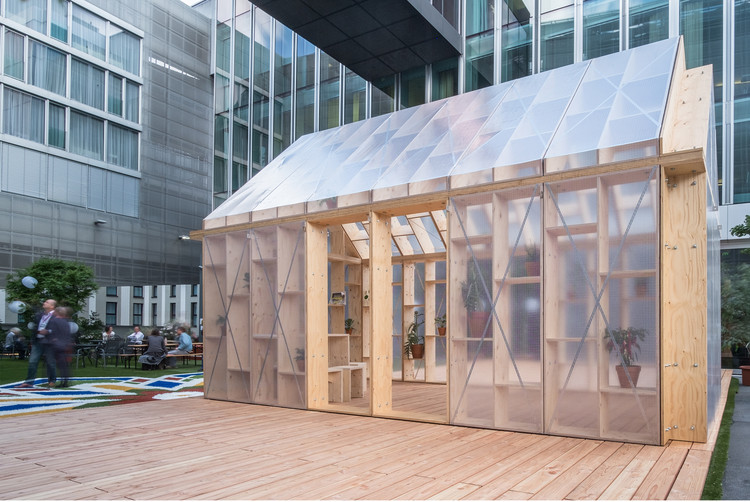 Ever wonder why the skyline of Los Angeles is peppered with flat top skyscrapers? Or for that matter, why does such a global cosmopolitan city have so relatively few skyscrapers dotting its cityscape, the majority residing in downtown LA?

The answer lies in a section of the Los Angeles Municipal Code introduced in 1974 – Sec. 57.118.12 – “Emergency Helicopter Landing Facility.” The code stipulates that “Each building shall have a rooftop emergency helicopter landing facility in a location approved by the Chief.” The text also dictates that the helipads measure 50′x50′ in addition to a 25′ safety buffer. The resulting skyline thus far has been dominated by flat roof skyscrapers that would only make it through the planning process if in strict accordance with this code. However, a newly introduced proposal called the Hollywood Community Plan would allow skyscrapers to be constructed along the subway served “Hollywood Corridor.” In lieu of embarking on a plan that would surely result in more box type towers, an amendment has been introduced into the plan that would exempt skyscrapers within the corridor from having to conform to Sec. 57.118.12 helipad requirements. More After the break.