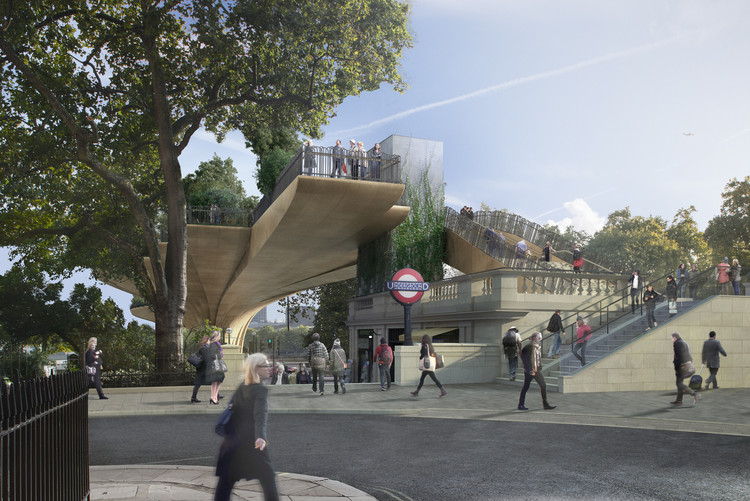 Bjarke Ingels Group and WXY architecture + urban design, in collaboration with the Downtown Brooklyn Partnership, imagined a new future for Downtown Brooklyn. The proposal introduces a greener, safer approach for a pedestrian-friendly neighborhood. 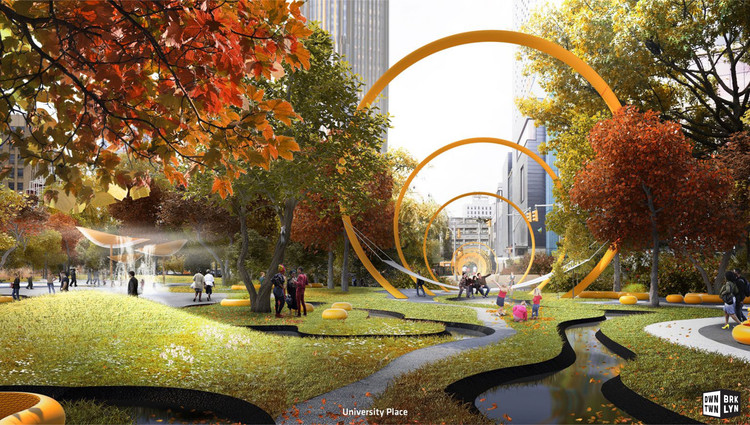 Watch Almost 6,000 Years of Human Urbanization Unfold Before Your Eyes in This Video

From the Cradle of Civilization in ancient Mesopotamia to the modern urban explosion in China, cities are among the most obvious and dramatic evidence of human existence. In a recent paper published in Scientific Data, a team led by Yale University researcher Meredith Reba mapped the emergence of cities between 3,700 BC and 2,000 AD based on when their populations were first recorded in historical accounts.

Taking the data from this study, Max Galka of Metrocosm has produced this fascinating animation showing the history of cities worldwide. "Most datasets available go back only a few years or decades at most. This is the first one I've seen that covers 6 millennia," Galka told CityLab. "I'm a big fan of history, so after reading the study, I thought it would be interesting to visualize the data and see if it offers some perspective." The steady flow of time may seem a little slow at first, but stick with it through the early BC years and the shifts in urban development start to get intriguing. And—spoiler alert—buckle up as you approach the 20th century.

CityLab has recently published an article outlining Leonardo da Vinci's Town Plan of Imola, an "ichnographic" map from 1502, and the earliest of its kind in existence. Rather than utilizing elevations or oblique mapping methods like most other Renaissance mappers, da Vinci developed his own technique -- possibly using special hodometer and magnetic compass technologies that he invented -- to draw the city "as if viewed from an infinite number of viewpoints."

Monocle 24 Report from the CityLab Summit

For this edition of The Urbanist, Monocle 24's weekly "guide to making better cities," the team report from the two-day CityLab summit, which "gathered the world’s top mayors and urban leaders for a series of chats on how to to make our cities a better place." They explore the vision for London’s transport infrastructure, discover how Rio de Janeiro is gearing up its digital strategy ahead of the 2016 Olympic Games, and find out how to create a smart city through data. On top of that, they chat to millennials in Washington and "sit down for a very honest chat with the mayor of Athens."