Robert A.M. Stern, founder of his eponymous firm and dean of the Yale School of Architecture, remembers his colleague and friend Charles Moore in this article originally published by Metropolis Magazine. Stern writes about the details most would never know — including what it was like to be a guest in Moore's home and his eating habits. Read on to learn about and their relationship over the years and Stern's admiration for Moore.

As an architecture student at Yale editing Perspecta 9/10, I first met Charles Moore by telephone and through correspondence. I had come across his amazing early projects in the Italian magazine Casabella, and was intrigued by what I read about him and his partners — especially in a provocative essay by Donlyn Lyndon. I got in touch with Charles and he volunteered that he was interested in writing about Disneyland for the journal, leading to the publication of his justifiably famous article, "You Have to Pay for the Public Life," as well as a portfolio of projects by his firm Moore, Lyndon, Turnbull, Whitaker.

Material Minds, presented by ArchDaily Materials, is our new series of short interviews with architects, designers, scientists, and others who use architectural materials in innovative ways. Enjoy!

Arthur Andersson of Andersson-Wise Architects wants to build ruins. He wants things to be timeless - to look good now and 2000 years from now. He wants buildings to fit within a place and time. To do that he has a various set of philosophies, processes and some great influences. Read our full in-depth interview with Mr. Andersson, another revolutionary "Material Mind," after the break. 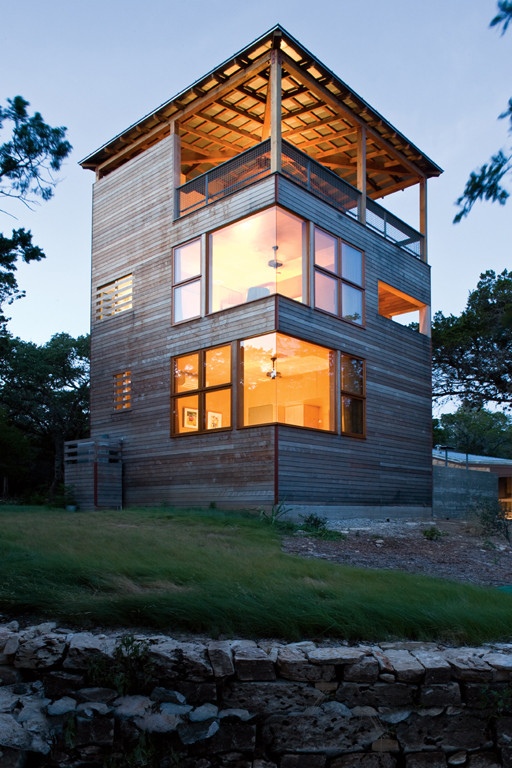 Charles Moore: Going Against the Grain

“Who threw this tantrum?” This question sums up how Charles Moore’s peers reacted when they saw his Lovejoy Fountain project for the first time. Moore was always a bit unconventional by contemporary standards – he designed what others would not dare, creating a body of work that alludes to everything from Italian baroque forms to Mexican folk art colors to Japanese wood construction. Originally published as Why Charles Moore (Still) Matters on Metropolis Magazine, check out Alexandra Lange’s thoughtful piece on the influential architect after the break.

“Stop work. It looks like a prison.” That was the telegram from the developers in response to Moore Lyndon Turnbull Whitaker’s (MLTW) first design for the Sea Ranch, which celebrates its 50th anniversary this year. Architects Charles Moore, Donlyn Lyndon, William Turnbull, and Richard Whitaker, working with landscape architect Lawrence Halprin, had used sugar cubes to model the 24-foot module for each of the condominium’s original ten units. And that boxy choice, combined with the simplest of windows and vertical redwood siding, produced something more penitentiary than vacation (it’s sited on a choice stretch of Sonoma coast). 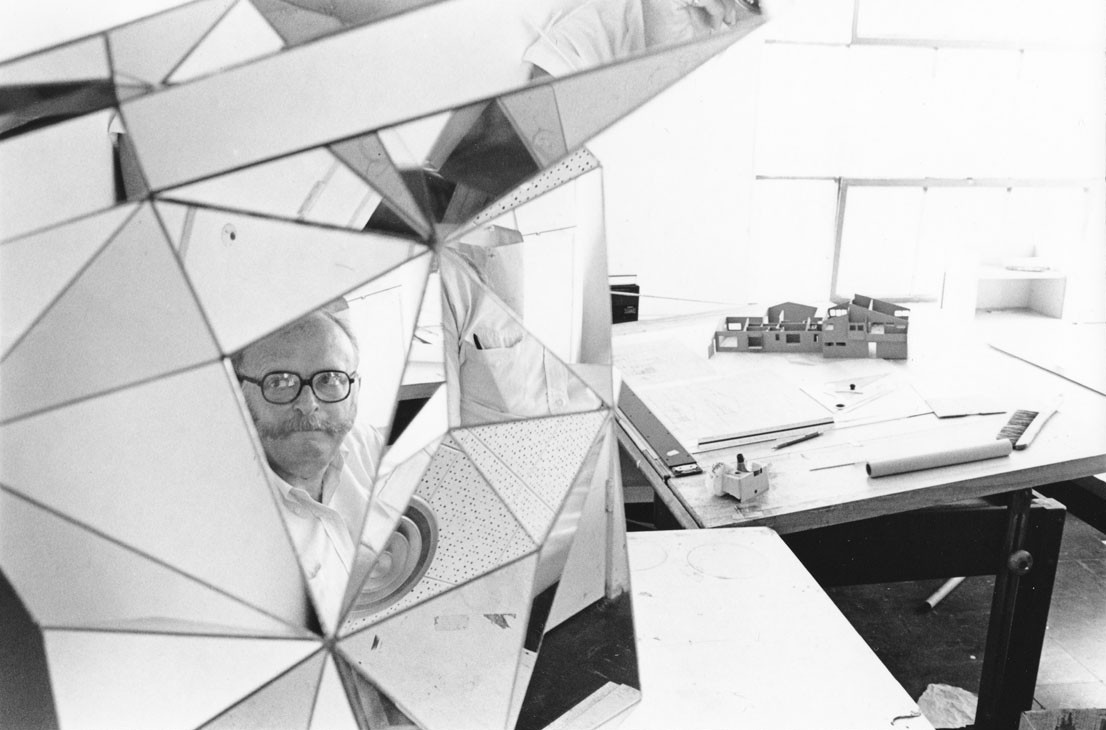 The Architecture City Guide: New Orleans list and corresponding map after the break