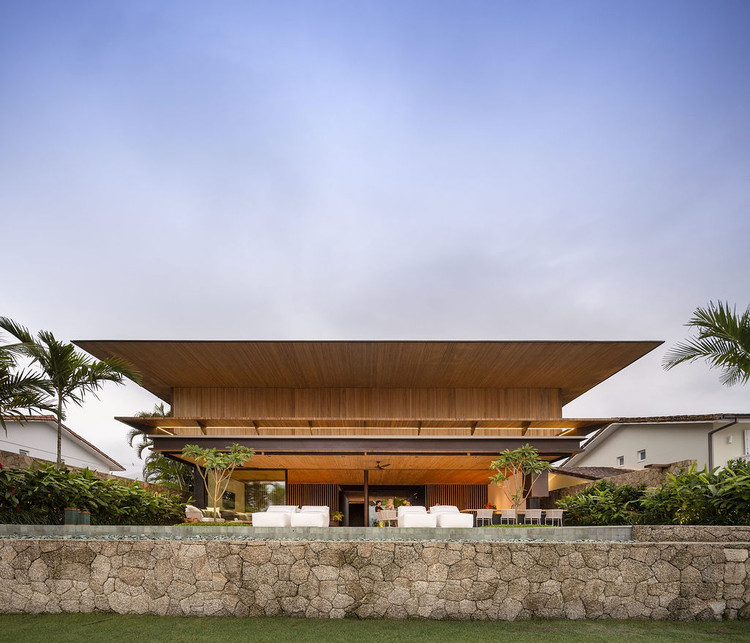 This Innovative Concrete Slab System Uses up to 55% Less Concrete

One of the defining images of the 2014 Venice Biennale came from Rem Koolhaas' "Elements of Architecture" exhibition, where a section of a suspended false ceiling, replete with ducts and wiring, was dramatically juxtaposed with the soaring domed ceiling of the Giardini's central pavilion. The gesture was intended as a criticism of architecture's reduction to mere surface treatment - but to the makers of Holedeck, a structural system which recently won CTBUH's 2015 Tall Building Innovation Award, the sins of the typical concrete slab and suspended ceiling are much more far-reaching.

This month, we would like to introduce the Plank & Tile Snap-In panel, a great product from the Ceiling System line of Hunter Douglas Contract.

This month we would like to introduce you the Box Series, another product from Hunter Douglas Contract, part of the Linear Ceiling System.