http://moranstudio.com
BROWSE ALL FROM THIS PHOTOGRAPHER HERE
↓ 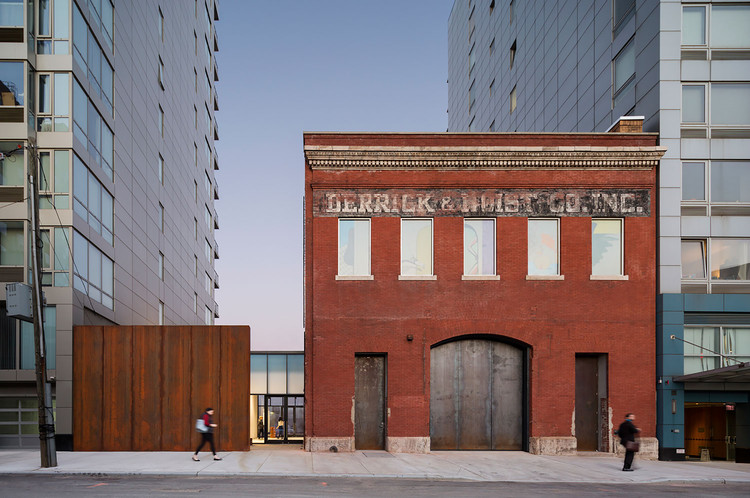 LTL Architects have released the latest version of the Manual of Physical Distancing exploring the spatial impact of COVID-19. The 211 page document visualizes scientific studies and design practices addressing the viral spread, and includes new section on urban vs suburban transmission rates, solar radiation and medical research on masks. 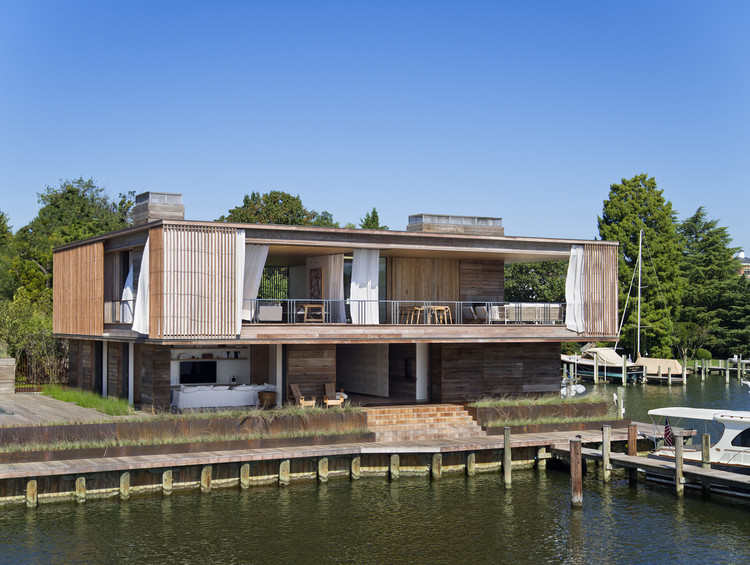 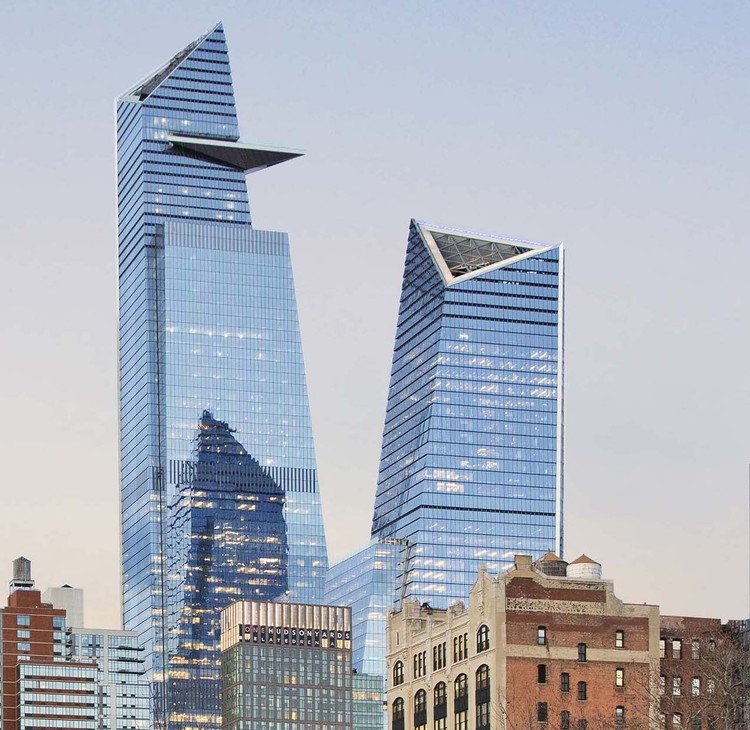 Nine projects have been recognized this year by the American Institute of Architects (AIA) in the 2019 Institute Honor Awards for Interior Architecture. A five-member jury evaluated entries’ sense of place and purpose, ecology and environmental sustainability, and history to choose this year’s most innovative interior spaces. 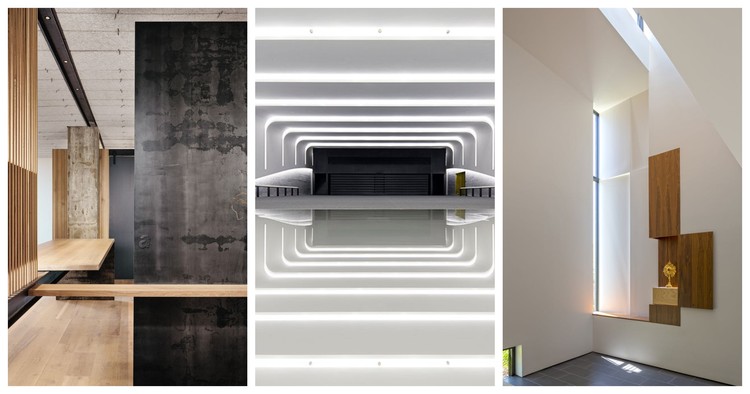 The New York Chapter of the American Institute of Architects has presented 27 projects with 2019 Design Awards. AIANY announced the results after two days of deliberations by a a jury of independent architects, educators, critics, and planners. For each of the five categories, winning projects were granted either an “Honor” or “Merit” award, and were chosen for their design quality, innovation and technique. 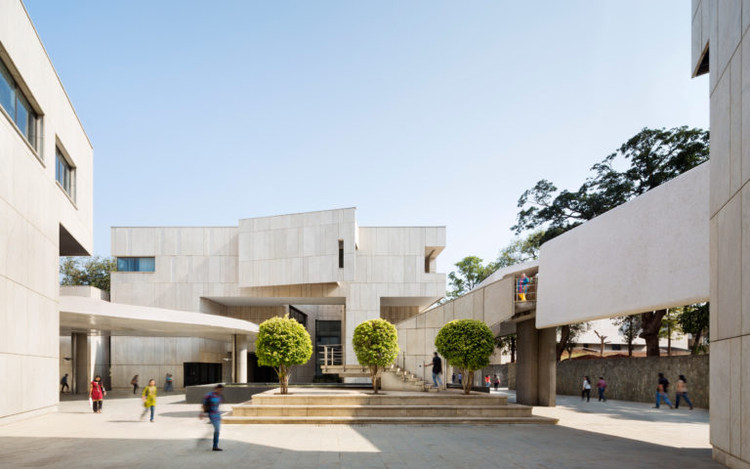 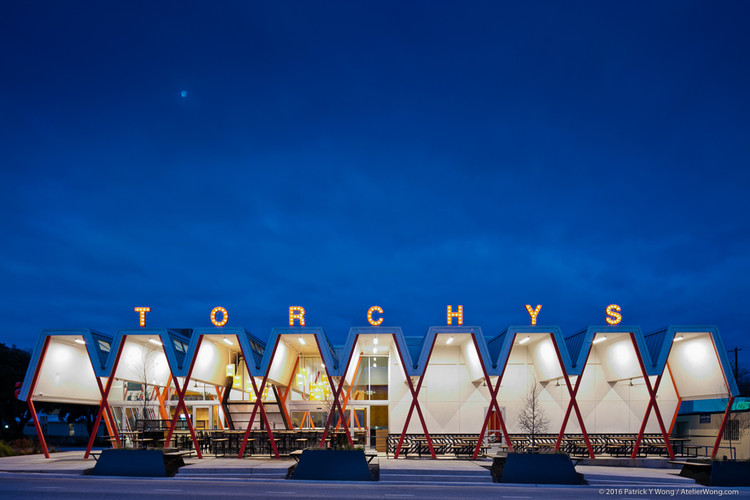 A quintessential characteristic of Mexican culture — in addition to its architecture and rich pre-Colombian identity — is its gastronomy. In 2010, UNESCO's Intangible Cultural Heritage list inscribed Mexican Traditional Cuisine. The foundation remarked that "their knowledge and techniques express community identity, reinforce social bonds, and build stronger local, regional and national identities." However, from Mole to Birria and Pozole to Cochinita Pibil, the most iconic, versatile, and tasty meal is the taco.

In honor of Mexico's rich history, tradition, and food, take a look at 7 taquerias that can inspire your next project.

Life On High: the Renaissance of Rooftop Spaces is Here to Stay

Though seemingly opposite environments, cities are a lot like rainforests. At ground level, the world is dank, dark, and full of predators. Inhabitants seeking fresh air, sunshine, and privacy have only one direction to go: up.

So in the urban jungle, it’s only natural to build a “canopy” in the form of rooftop architecture. The popularity of rooftop amenities across residential, commercial, hospitality, and even health-care projects shows that’s exactly what’s happening. 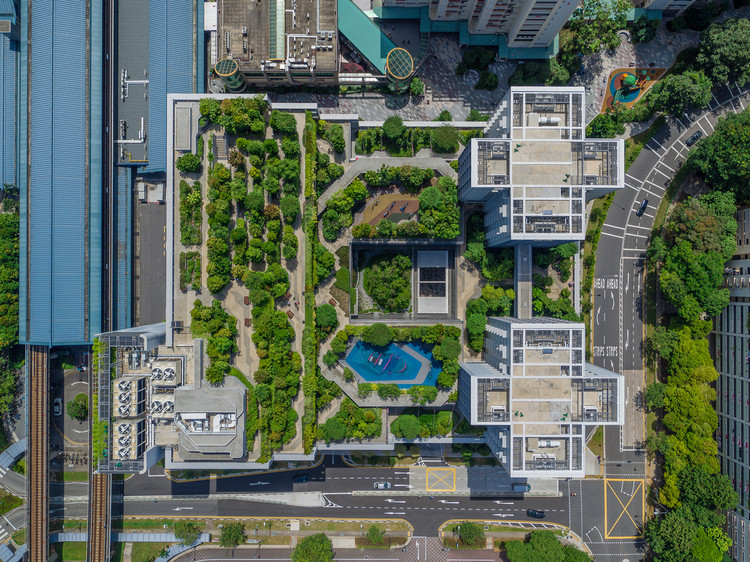 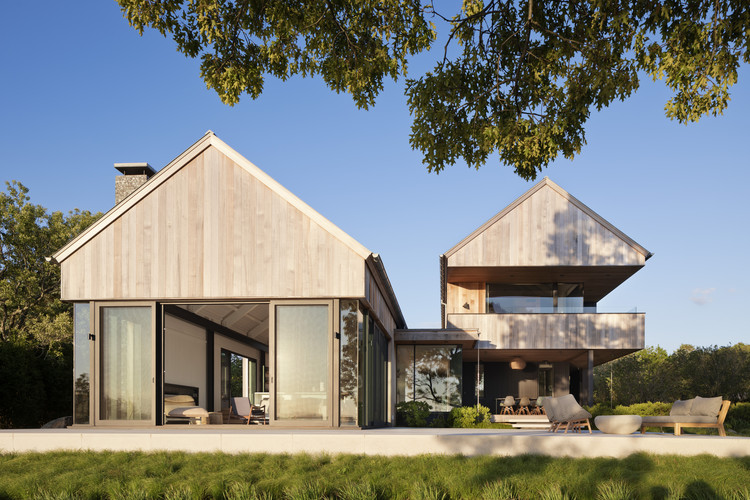 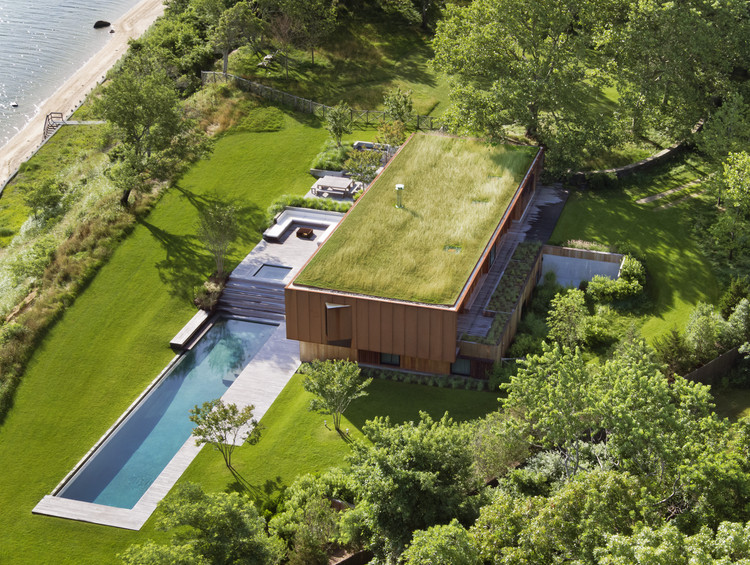 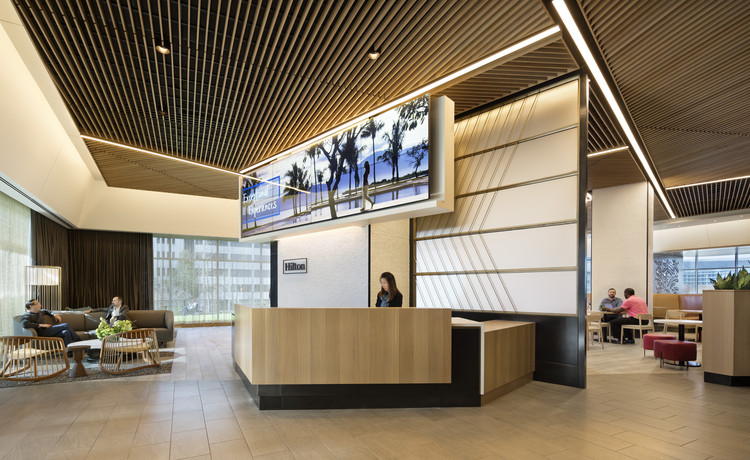 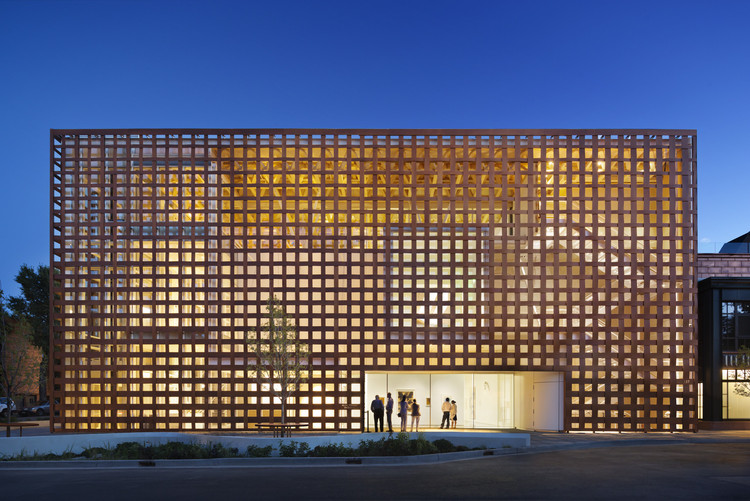 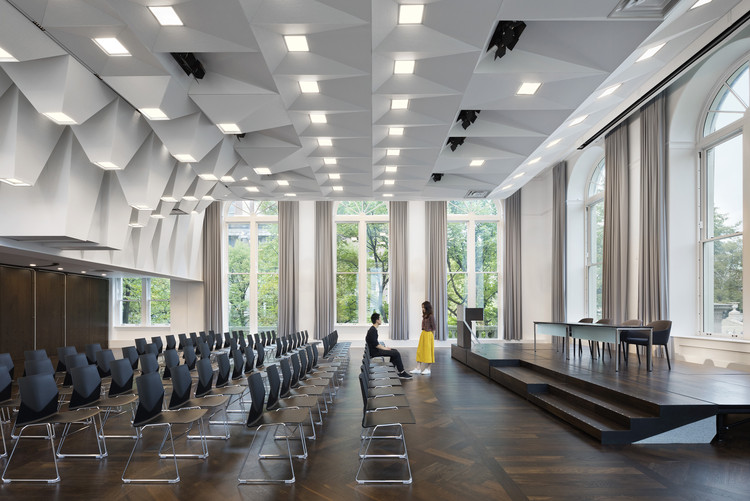 The American Institute of Architects (AIA) announced the winners of their 18th annual Housing Awards, which recognize the best in housing design for new constructions, restorations, and renovations. This year the five-person jury selected eleven projects to receive awards in four categories: one- and two-family custom residences; one- and two-family production homes; multifamily housing; and specialized housing. 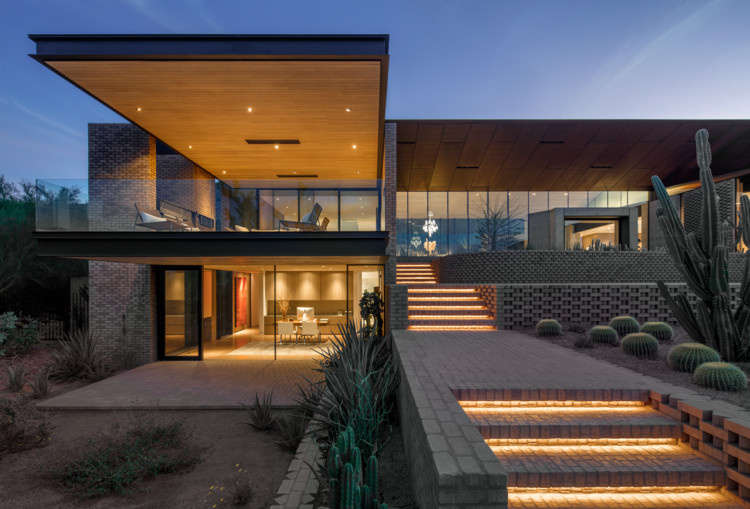 The American Institute of Architects (AIA) has announced the names of the 152 member-architects who have been elevated to its prestigious College of Fellows for 2018. Limited to members who have made “a significant contribution to architecture and society and who have achieved a standard of excellence in the profession,” approximately 3 percent of the AIA’s total membership of 90,000 are recognized as fellows. 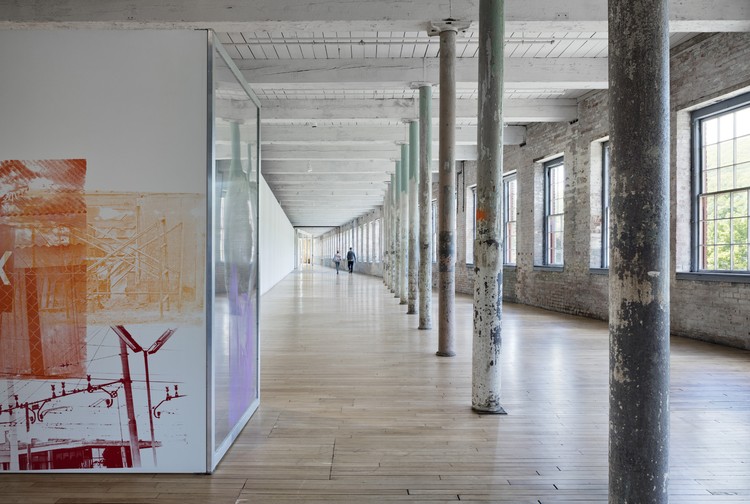 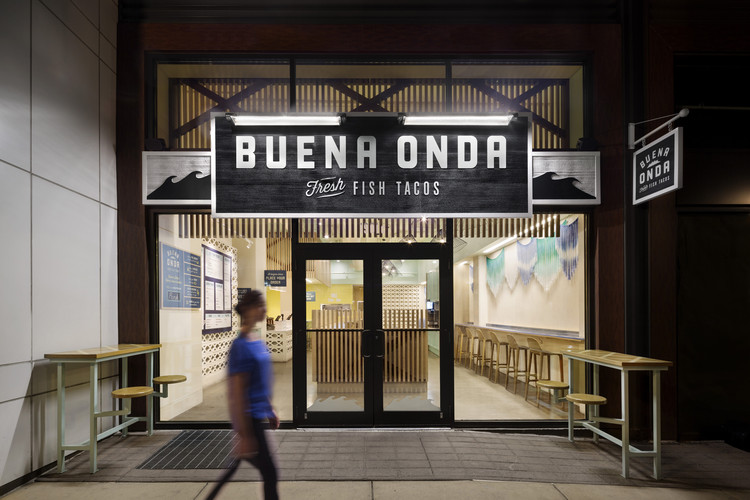