Vijayawada: The Latest Architecture and News

Institute at School of Planning and Architecture, Vijayawada / MO-OF 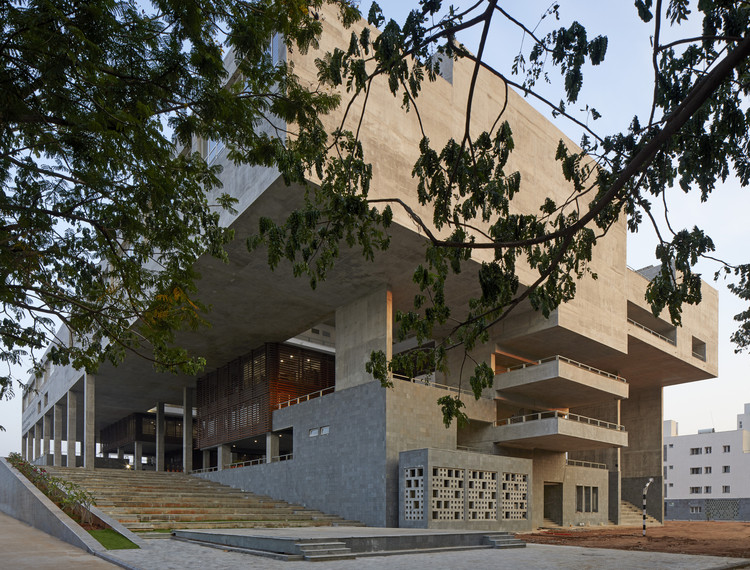 penda has released plans for their first project in India. Based on a modular building system, the Pooja Crafted Homes will allow residents of Vijayawada to design their own high-rise apartment by selecting prefabricated modules from a catalogue that will then be inserted into the tower's frame.

"In an age of mass-production and a certain conformism in the building industry, we try to use modern construction techniques to bring back a level of individualism and flexibility for the inhabitants of a highrise. A kind of individualism one would have in building his own house," says penda.