Schaerbeek: The Latest Architecture and News 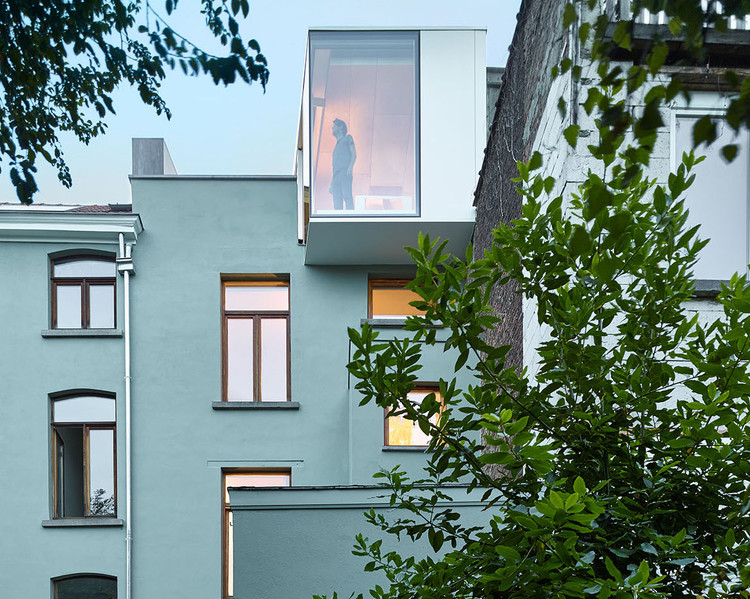 Conversion of a Townhouse in Brussels / Label architecture 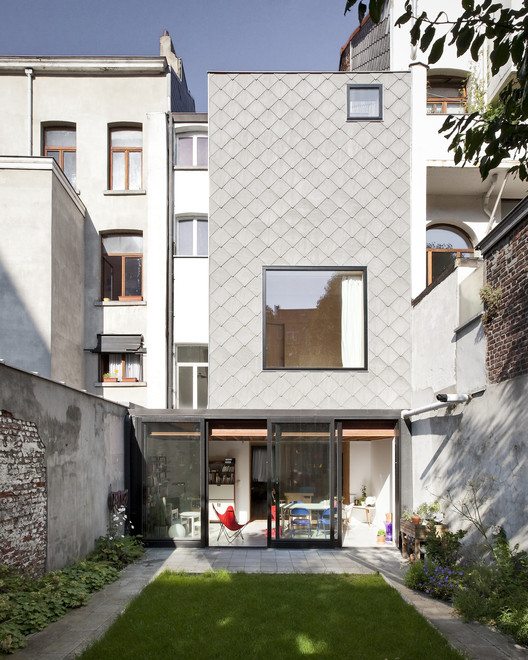 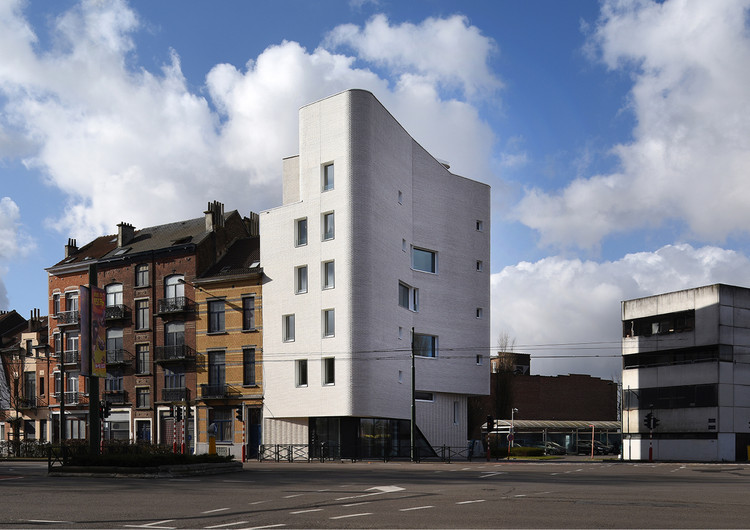 In AAVS Brussels you will experiment with film with the cutting edge film director Luis Cerveró. Film will be addressed as a critical instrument to inquire on the role of architecture in providing a space of representation for contemporary political bodies. Brussels, home of Benelux, EU and NATO, will be taken as a paradigmatic example, and the European Parliament as a concrete case study. The output of the workshop will be short films directed by the students and produced with the support of a specialized team from the HELB. 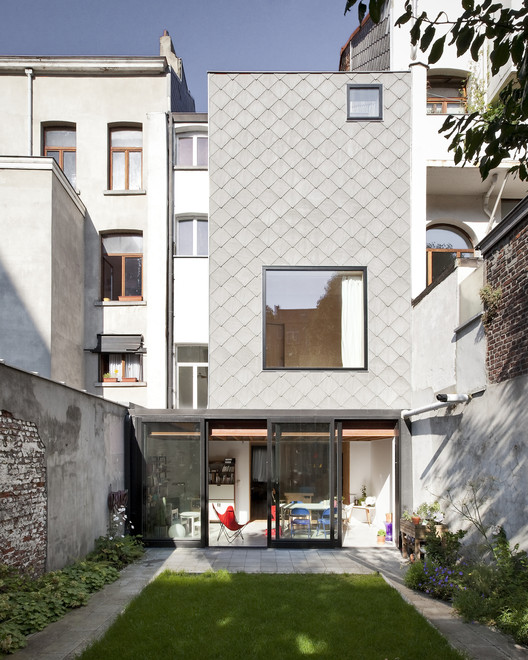 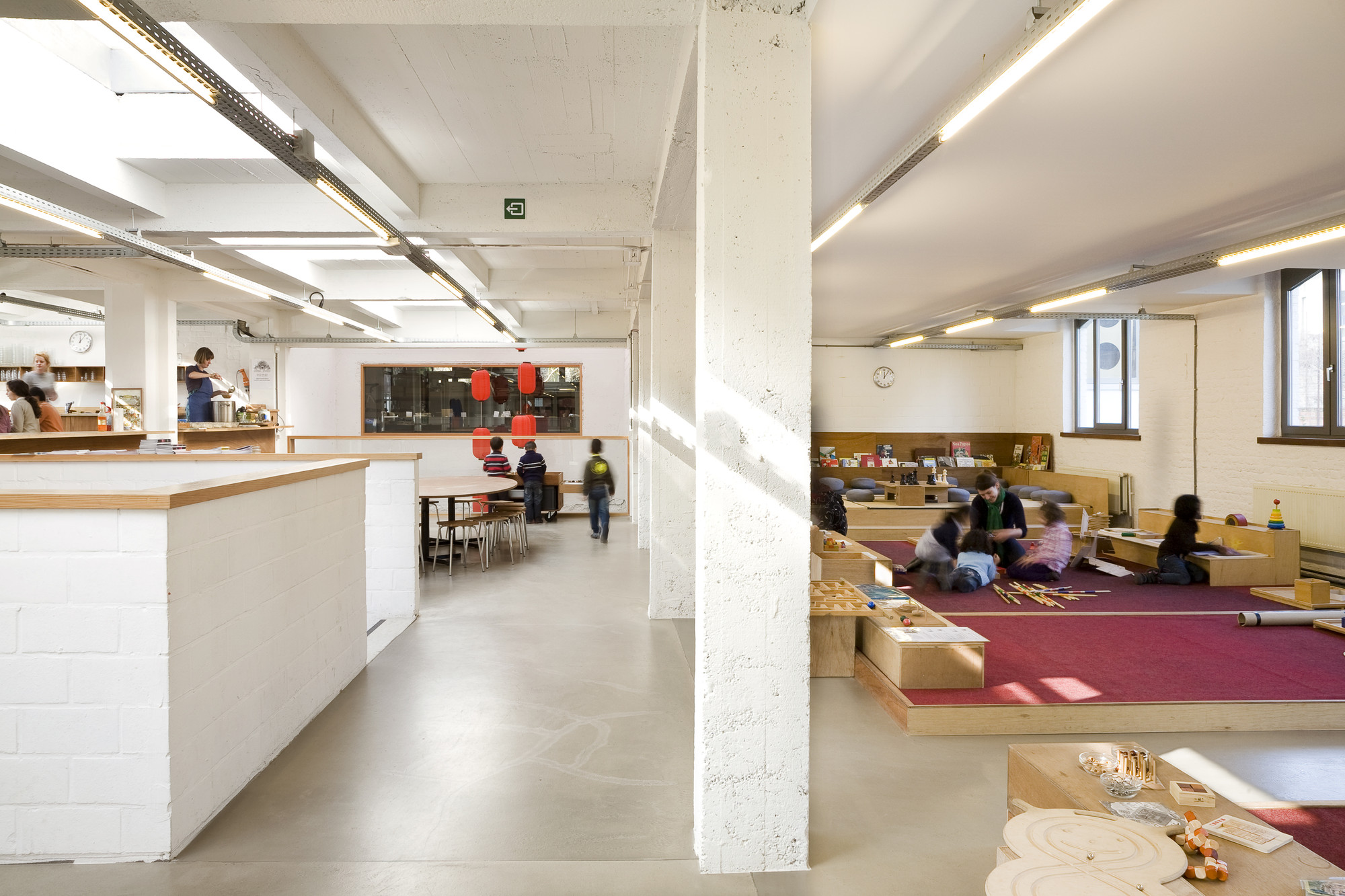 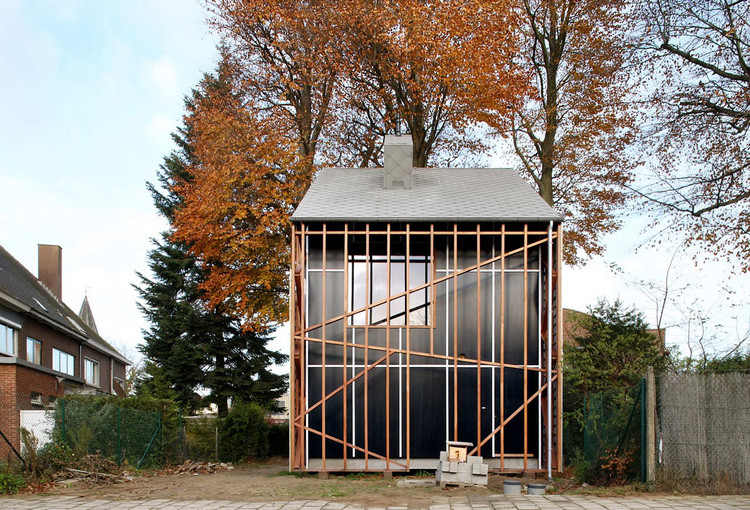