Rancagua: The Latest Architecture and News 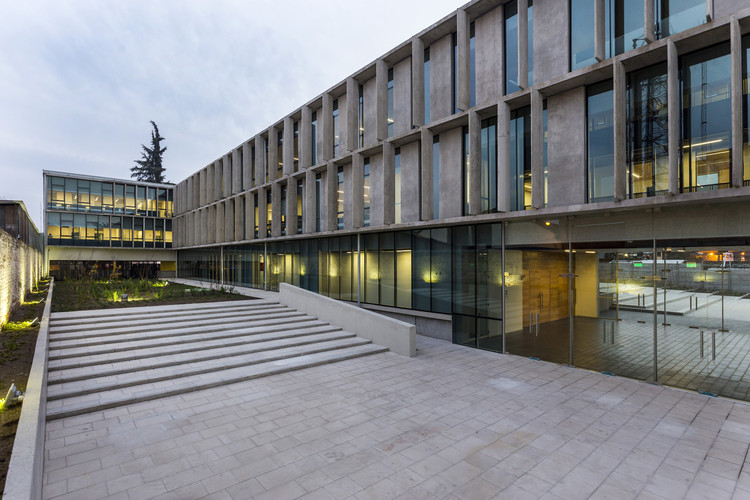 Where the Panamerican Route passes along Rancagua, Chile, it does so in a seemingly interminable straight line, intersecting with the H-35 toward the Pacific and the Andes. At this junction between two of Rancagua's arterial roads German practice raumspielkunst has envisioned "The Cloud," a new form of self-sufficient gas station.

Responding to the nature of its site as a meeting point between the industrial and the touristic, the environmentally efficient gas station would cater for thousands of commuters each day. 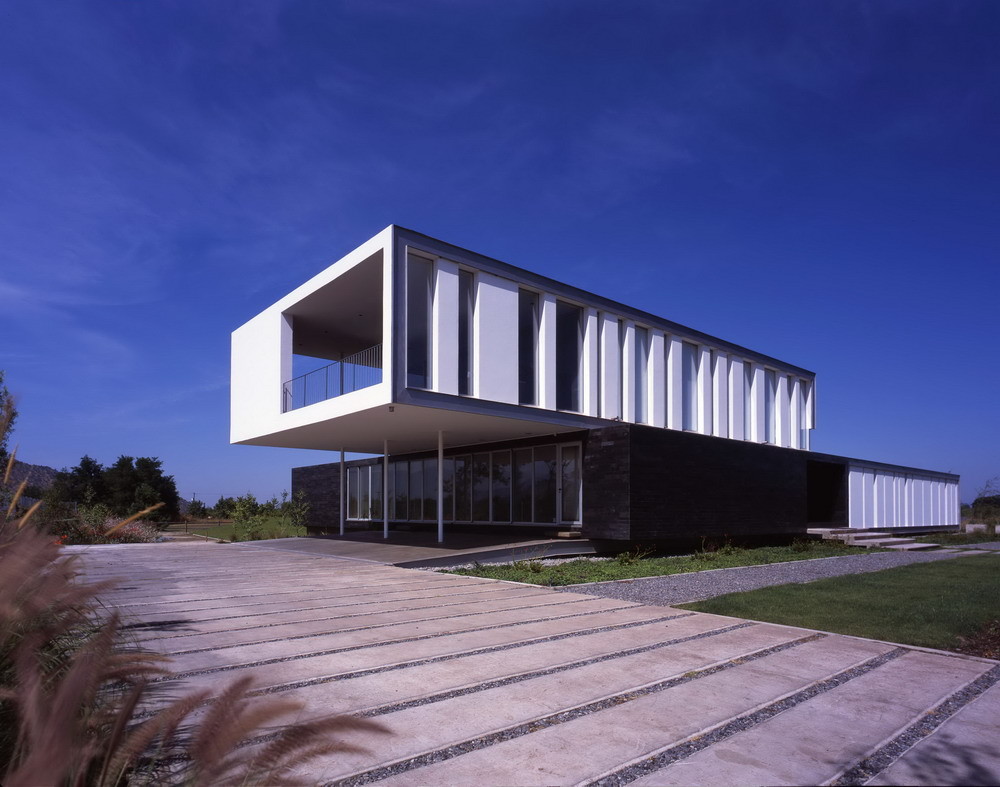