Text description provided by the architects. The unusual history of the St. Bernard de Clairvaux Church adds richness to the Floridian landscape as it gives people of all ages a breathtaking escape from the showy yet glamorous side of Miami.

Initially built in the town of Sacramenia of Segovia in Spain during the period of 1133-1144, the monastery was named after the famous Cistercian monk Bernard de Clairvaux almost immediately after his canonization. For around 700 years, the stone walls housed hundreds of monks until the mid-1830's, when the Cloisters were seized, sold, and converted into a granary and stable.

In 1925, about a century later, a man by the name of William Randolph Hearst purchased the monastery, and began to deconstruct the structures stone by stone, binding them with hay to protect them as they were shipped in wooden crates to New York. In total, around 11,000 crates were sent off, each numbered to be easily identified in their new location.

Upon the time of shipment, hoof and mouth disease had been spreading in Segovia, so the U.S. Department of Agriculture took particular interest in the crates and their contents, as they feared possible contagion.

The shipment was quarantined upon arrival in New York, the hay was burned as a precaution against the disease. However, the workers failed to place the stones with their proper numbered boxes before moving the stones into a warehouse, which would later confuse the reassembling process of the monastery in North Miami Beach.

When Hearst encountered financial difficulties, the stones remained in the warehouse in Brooklyn, New York, where they would stay for 26 years until purchased by Messrs. W. Edgemon and R. Moss after Hearst's death in 1952.

The new owners of the stones had intentions to rebuild the church as a tourist attraction, and after 19 monts and around $1.5 million dollars, their dreams were realized and the monastery was complete. Due to the lack of a system, there remained unmatched stones, which were left in the back lot and later used to construct the Church's Parish Hall.

The ownership of the monastery was passed through several hands, until a multimillionare banker, philanthropist and benefactor purchased the cloisters and presented them to the local Southern Florida parish of St. Bernard de Clairvaux. As one of the oldest buildings in the Western hemisphere, it remains a beautiful destination for weddings, meditation, church services, and tours. 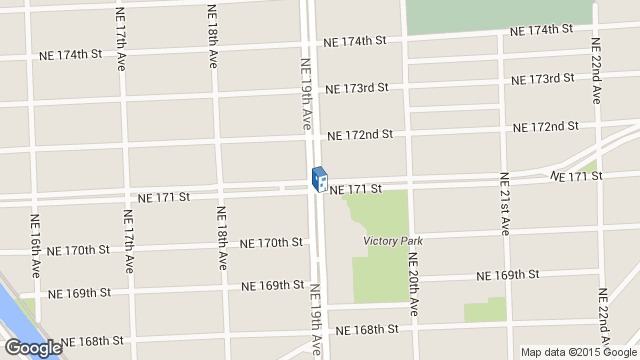 Location to be used only as a reference. It could indicate city/country but not exact address.
Share
Or
Copy
About this office
Unknown
Office
••• 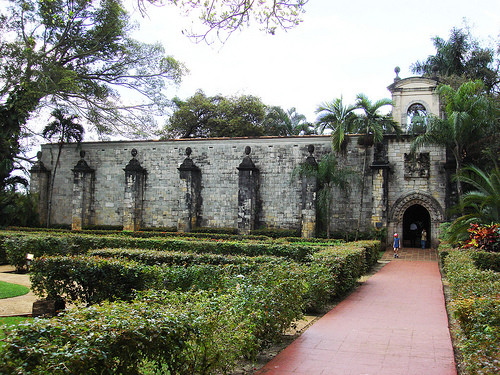