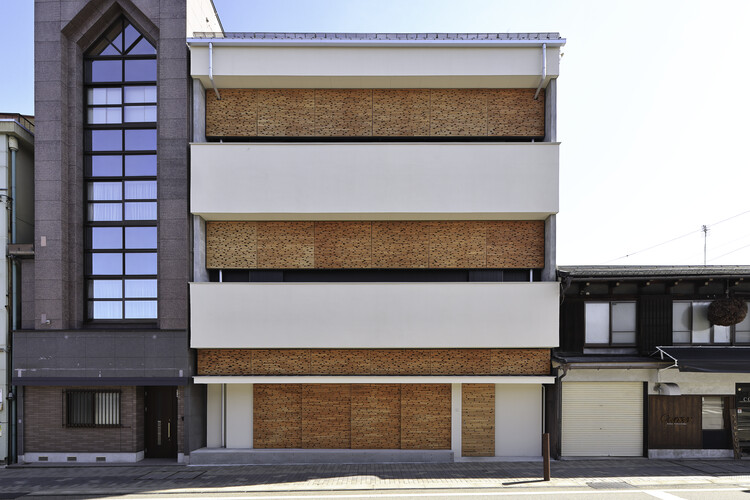 From Culture Consuming Tourism to Culture Producing Tourism - This project is a small hotel located in Hida Takayama, a flourishing tourist destination that attracts about 4 million visitors a year and is home to the World Heritage Site of Shirakawa-go and old streets. Here, while coexisting with conventional tourism that traces historical facts, we pursued the idea of the hotel as a base for generating a culture that nurtures the future, making Hida Takayama a starting point for living regional values that will continue into the next 100 years of culture.

Today, with the benefits of modernization, we are able to enjoy services and lifestyles that are as close to homogenous as possible, regardless of whether we live in a city or a rural area. However, buildings and spaces made of industrialized materials are erasing the uniqueness of each region.  After accepting modernization,  we would like to derive the uniqueness of the city in a sustainable way, so that the way we live now and interact with the environment itself can be passed on with value as a legacy to the future.

'Microbanacular', which creates endemicity. Thinking about what architecture can do to reconstruct the indigenousness of regions that have been homogenized by modernism for the next generation, I began by reconstructing the smallest units that make up these regions with things that already exist within a short distance. We called the subdivision of the vanaculer to a scale that can be realized in the shortest distance "micro vanaculer," and aimed to create a new form of architecture that can be successfully incorporated into the larger framework of social systems, including the economy and law, and constructed from within the environment and social cycles. The architectural act is to "make the most of what is there," and by connecting it to the culture of living with the abundance of forests, we have incorporated circulation into the space in the shortest possible distance.

The hotel has located on the border between the old town and the city center, where many tourists visit. The building, originally a bank, was renovated as a hotel specializing in accommodation for groups, with a lounge open to guests and local residents on the ground floor and guest rooms on the second floor, utilizing local resources for the interior and exterior. Rationality within the local community: what inevitably emerged from re-evaluating it as 'microbanacular' was reconstructed as a space with local specificity. As a tourist destination surrounded by rich forests, we hope that the hotel will become not only a hotel but also a base for creating values of "living with the forest" and a new "sight" of local culture that will mature over the years. 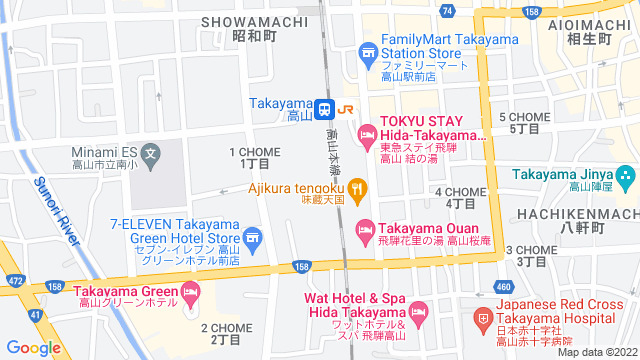 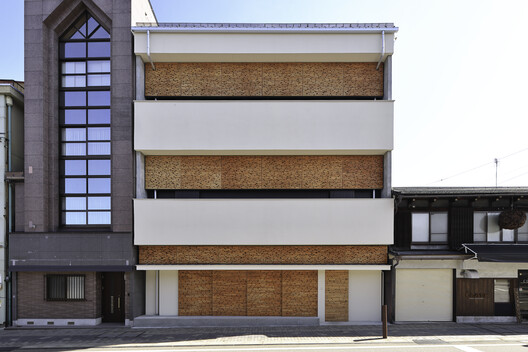