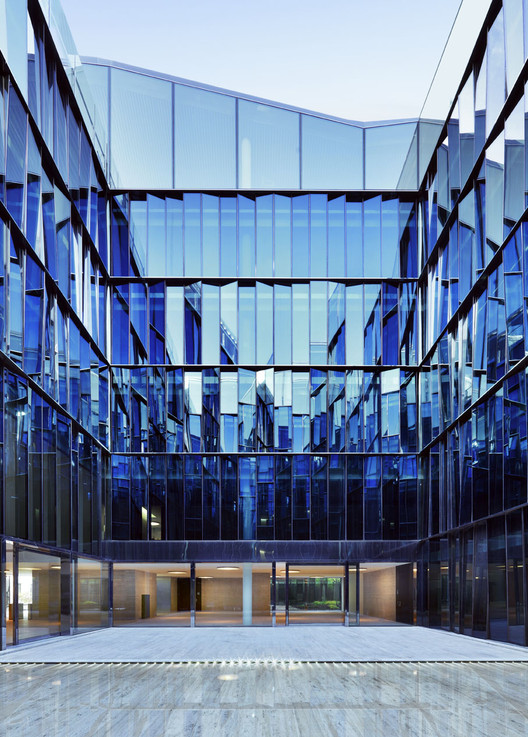 Text description provided by the architects. After almost two centuries, Piuarch is the first italian architecture’s firm returning to project and build in the city of Peter the Great. The Quattro Corti Business Centre is located in the city centre of Saint Petersburg, over an area of 5,000 square metres, a stone’s throw from the Hermitage and the Nevsky Prospect. The total built up area of the building is 23,500m2, distributed over six storeys above ground level and three below ground.

Inside, in addition to twenty thousand square metres of premises that have been destined to office space, a twenty-two room Boutique Hotel has been created as well as Mansarda Restaurant. Run by Ginza Project, gurus of St Petersburg’s restaurant scene, Mansarda has a breath-taking view over St Isaac’s cathedral.

In 2006 the group won the competition announced by Galaxy LLC to renovate and rebuild an area in the heart of the former imperial capital. Many cultural and historical references have inspired Piuarch’s design, starting with the Hall of Mirrors in the Great Palace of Peterhof to the work of Kazimir Malevich. So the project starts with special attention dedicated to the surrounding context and the city’s tradition in town planning, without foregoing a contemporary, architectonic form of expression, a feature of Piuarch’s works, known on an international scale thanks to the projects created for Dolce&Gabbana.

The name Quattro Corti comes from the four courtyards that have been obtained in the volume to give light to the premises overlooking them. The colours that characterise these four courtyards are gold, green, pale blue and red, inspired by the sumptuous colours of the facades of St Petersburg’s historical residences. The facades are all transparent, with mirrored reflecting glass made in the four colours. The glass panels follow a variety of inclinations and rotate at an angle to the edge of the façade; the result is an evocative fragmentation of the reflections in the mirror glass and a kaleidoscopic effect animated by the sun’s light as it changes throughout the day. 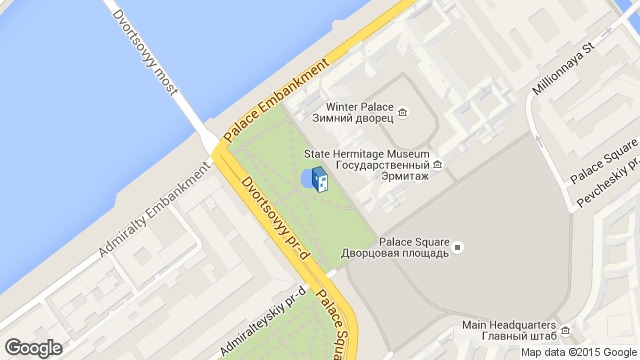