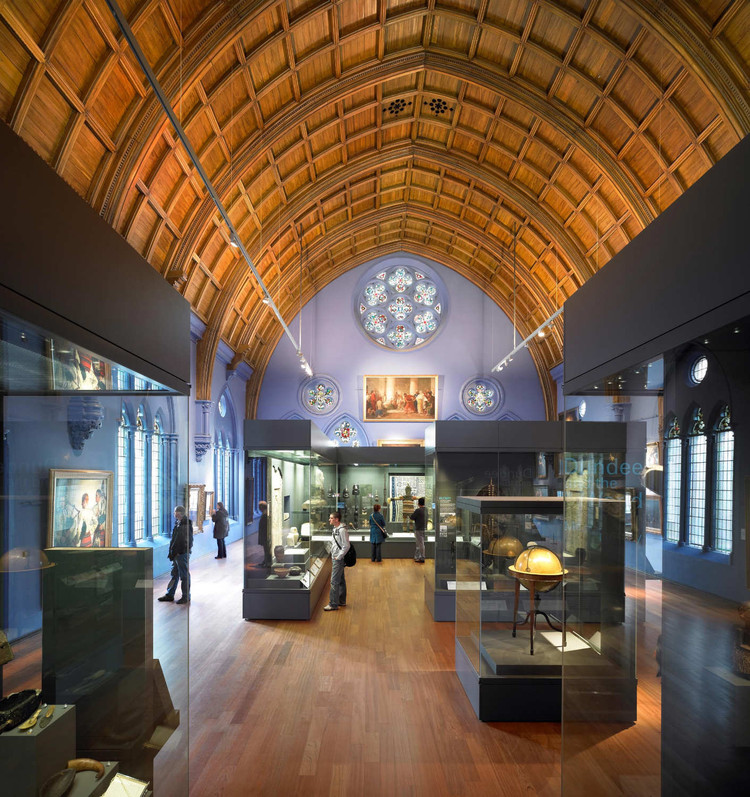 Text description provided by the architects. The McManus Galleries were originally dedicated to Queen Victoria’s Consort and named the Albert Institute. Conceived as a focus for literature, science and art, Sir George Gilbert Scott created a powerful gothic icon reflecting the city’s contemporary confidence, wealth and intellect in 1867. The Victoria Galleries were added in 1889 completing the building envelope as it is today. Effectively, the building is an assembly of distinctive rooms designed at different times for a range of related but separate functions. These rooms were clustered around the main north entrance and each has its own architectural character expressed externally.

Over the years, the building interior had been adapted to suit the changing needs of the city resulting in a building that had lost its clarity. Page \ Park have been responsible for the conservation, repair and sensitive adaptation of this Category ‘A’ Listed building. This work was the most important opportunity since 1889 to address the functions of the building as a whole, in response to current and future demands: Dundee City Council wished to conserve this unique legacy and provide an inclusive, welcoming, state of the art, ʻmust seeʼ, heritage experience. Access by the public at all levels was a key element of the brief and by re-arranging support and access functions, prominence and dignity has been restored to the original rooms. The work at McManus Galleries has removed clutter and made the building organisation clearer, better serviced and more accessible.

The project includes a new entrance on the south elevation on the axis of the north elevation, creating a new arrival point at the heart of the building. A new circulation core with stairs and lift connects all levels of the building. The geometry of the new stair relates to the vesica piscis form at the heart of the building’s gothic language. The resulting sculptural form echoes that of Gilbert Scott’s circular stair adjacent to the north entrance and the sweeping external stone stair on the west façade.

Externally, McManus Galleries had become stranded on a traffic island; railings, barriers and road signs dominated the approach from the city centre making it an obstacle course to negotiate rather than an inviting prospect. In 2002, Dundee City Council held a limited competition for a design study on Albert Square that Page \ Park won. Key aspects of the brief were an improved setting for the grade ‘A’ listed McManus Galleries building, the need for a green lung and pedestrian respite within the city.

Taking cues from the circular setting of the classical High School building adjacent, the building is inscribed by a gothic vesica shape creating a series of gardens and paved terraces around the building. A paved terrace to the south directs visitors to the new south entrance and a welcoming café terrace, boxed hedging to the west creates small lawns and planted beds, ivy groundcover is used in the more shaded east garden and paving to the north reconfigures the setting around the existing statuary. In the tradition of patterned paving, radiating lines decorate the streetscape, extending the gallery out into the urban space and drawing people in from the commercial centre of the town.

The challenge of the project was to integrate the demands of traffic engineering, road signs and markings, CCTV cameras, street lighting, utility companies, surrounding businesses and accessibility guidelines into the design without losing the guiding concepts. The decorative pattern has been surprisingly flexible to these alterations resulting in a new square that embraces the approach of shared surfaces to allow pedestrians to take priority in this important civic space. 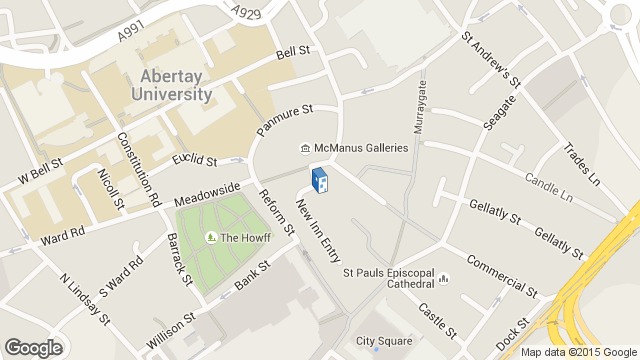 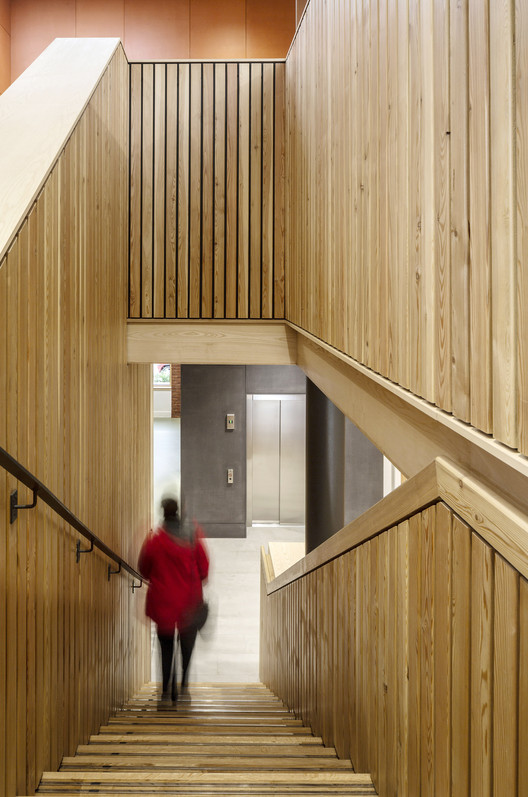