Text description provided by the architects. The site is located in Fujinomiya, Shizuoka Prefecture. It was required to serve as a resting place and office for the workers of the crane factory. On a clear day, the site has a view of Mt Fuji, but the view of the mountain is blocked by a number of houses. The view is cluttered with factories, cranes, car parks, neighboring houses, and their fields.

We wanted to create a place where artisans could relax their bodies and minds for a while, letting in light but also separating themselves from their surroundings and reconnecting with the air of Fuji. As we walked around the site, we found black lava rocks haphazardly placed together with scrap wood. When we cracked it open, a pattern of cold, hardened bubbles appeared on the bluish-grey surface.

The garden is surrounded by FRP panels with a cubic curvature like the drape of a skirt. The panels are covered with patterns made by transferring cross-sections of found lava rocks, which were drilled by the craftsmen of the factory in their spare time. The broken rocks were used as stepping stones in the garden. The paneled garden was planted with ferns, red pines, and other plants from the Sea of Trees and covered with local gravel.

The exterior mortar was also sprayed to give it the texture of a rough lava rock surface. The white drapes covering the façade stand out in the grey environment. It is a screen that reflects the surrounding environment as well as the shadows cast by the building's structure and its own curved surfaces. From the approach, when looking at the factory at an angle through the building, the two images overlap, giving the impression of the factory wearing a soft skirt. The west-facing garden and top lights allow the light into the interior spaces to change throughout the day.

In the mornings, the light comes in at an angle from the top lights, and in the afternoons, the light passes through the panels into the interior. When the space is filled with countless grains of light falling from the lava bubbles, this place once again becomes a part of the foot of Mt.Fuji. 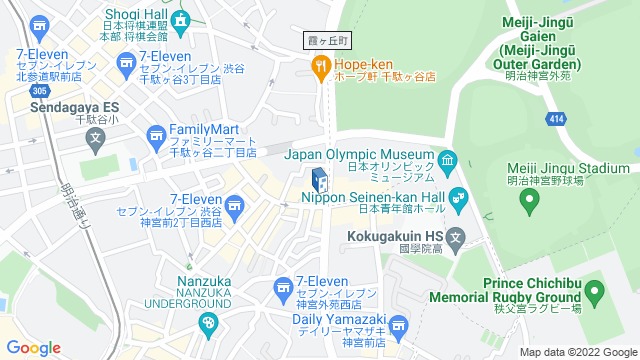