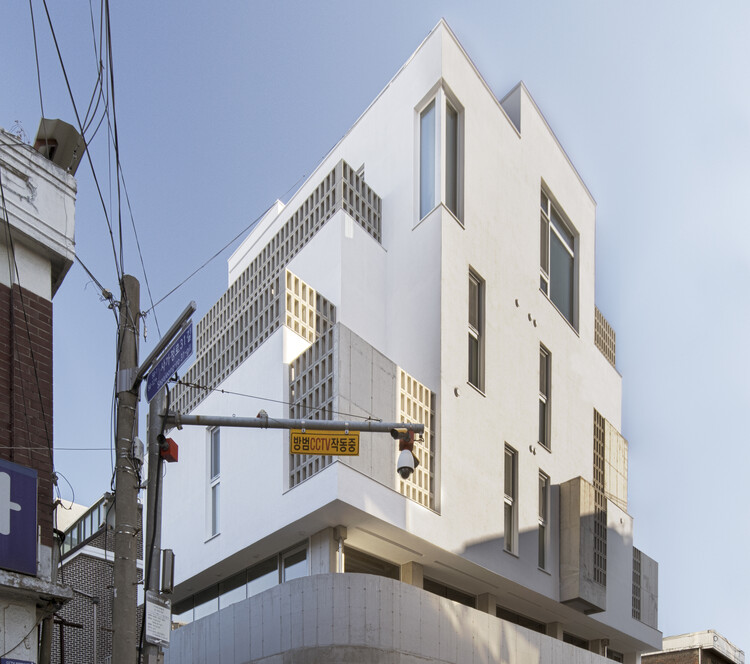 Text description provided by the architects. nitially, the impression we got from the street-facing site was that it looked like an exhibition hall that shows the history of the city dwellings of Seoul. Old single-family homes, slightly younger multi-family homes, and tall apartments exist in the same place at the same time, which is obvious but, at the same time, felt unfamiliar and alien. Probably, the artificialness of the neighborhood with absolutely no tree of grass accentuated its “exhibition hall-like” look.

Although the neighborhood is leaning at the foot of Mt. Yongmasan, there is almost no green space inside the block due to high residential density. Forty decades ago when I was a child, the majority of the neighborhood was composed of single-family homes with a front yard and a view towards distant Mt. Yongmasan. Now, it is hard to see a single piece of grass, let alone a mountain. The Myun-mok district is a neighborhood close to but also distant from nature.

What makes nature attractive might be the changes it creates. It would be the most natural to be with nature as a man changes, grows, and decreases over time likewise. Especially, for urbanites living a harsh life.

The reason why it is difficult to realize a space facing nature in urban housing (especially small apartments such as multi-family housing) is that it is regarded as giving away or wasting space. Issues regarding economic performance and profits underlie such perceptions underlie but now is the time to think outside the box even in that respect. Accepting nature as the spectrum of daily life by creating a volume connected to nature expanding indefinitely rather than space contained in solid walls can result in more economic profits consequently.

The idea became the starting point of the project and applied a “varanda (veranda)” as an architectural element that brings nature into each home. We designed for a varanda for each rented space including the office on the first floor and six housing units to achieve equal living conditions for the lessor and the lessee. The main intention of the varanda of the first floor is an expansion of the commercial space but it works as a canopy for the ground floor adding depth to the building mass. The varanda of each unit on the second to fourth floors differs in location and size, and 2.4m high solid walls and open cinder blocks surround it. The design intention is to realize a space where one meets nature without interference and to reveal the distinct individuality of the building with the open cinder blocks which work as a “communication hole” as well.

We named the building, “Varanda”, which means a veranda or terrace in Portuguese and if read, means “to wish” in Korean. The name is derived from the intention of the varanda as a space for open-end uses by each user while having fun filling up the space with his/her wishes. The client’s illustration of our project was a perfect addition to our intention. 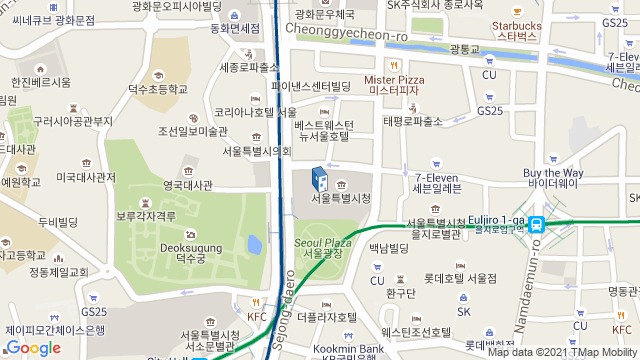 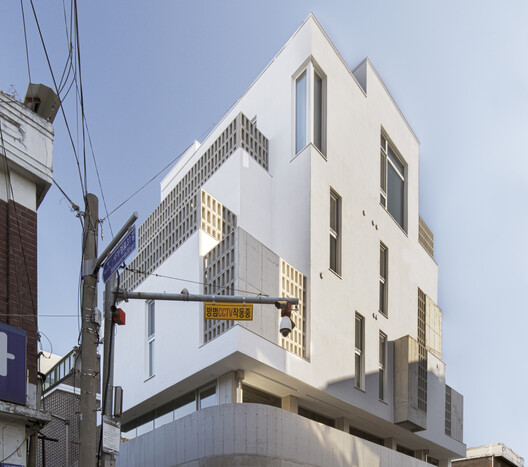