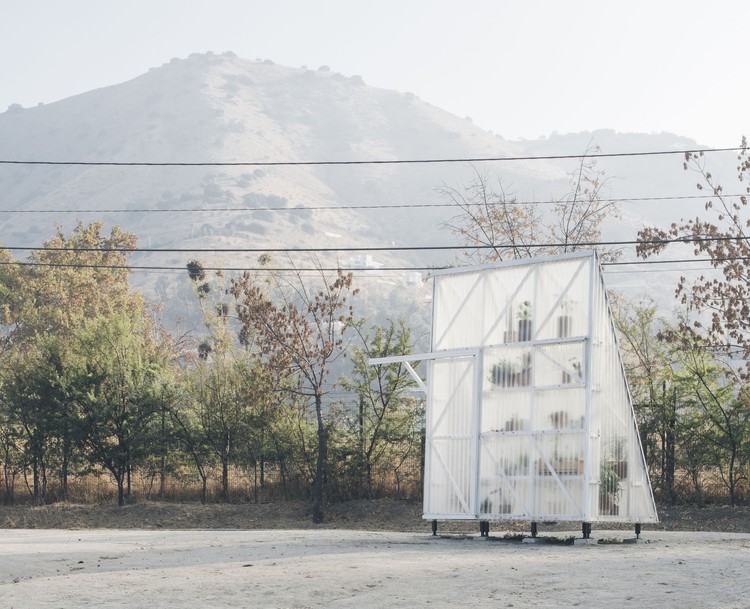 Text description provided by the architects. The series of micro-greenhouses is located at the meeting point between the countryside and the city, the furniture, and the building, production and contemplation. Between a miniature of the main production system that sustains the nutrition of the human race and a habitable enlargement of the vegetable container as a piece of design. By confronting the encounter between these two realities in an urban setting, the need to insert the vegetal world into the domestic space is manifested, going beyond the ornamental purpose or the ephemeral productive simulations.

The micro-greenhouses are an academic exercise of practical experimentation, which seeks to exploit to the maximum the capacities of a constructive system from minimal elements. Through repetition and density, it is possible to form larger structures capable of filling the uncertain space that remains between the furniture and the building. This scale allows the implantation of the rural landscape to the city in an effective and precise manner, triggering the active crossing of these worlds that have been urged to separate.

The structures are composed entirely of 1x2" and 2x2" elements, through a simple and intuitive fastening system. The two versions explore different ways of inhabiting a space that is designed from the modulation of plants, over the human scale. One of them, the triangular shape, is made to be walked horizontally flanked by a side of plants, while the other is walked vertically between the plants that are arranged all around the central void. 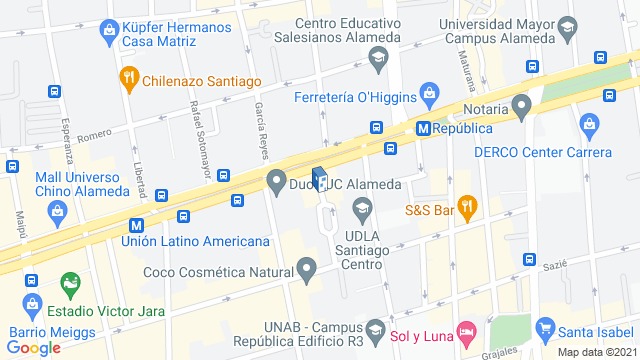 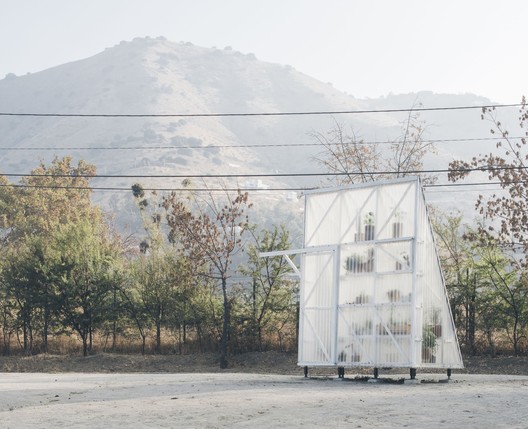