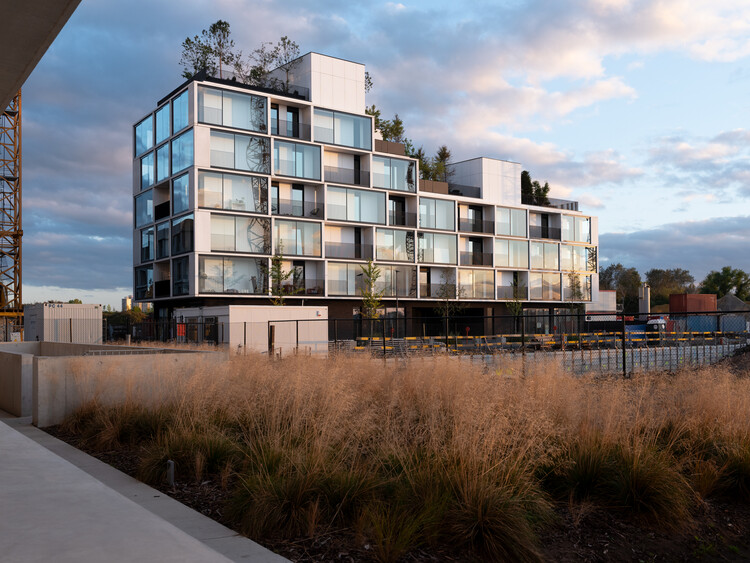 Text description provided by the architects. The name Palazzo Verde, meaning Green Palace, is no coincidence, since the L-shaped design contains a total of 86 trees, 1,000 shrubs, and 1,200 plants, reaching up to 780 m2 of the total green surface. In addition to plenty of green on the patios and three lush roof gardens, Palazzo Verde also features a garden courtyard of approximately 2000 m2.

The project is the very first residential project on Belgian soil to purify the urban air. According to calculations by botanists and engineers at Stefano Boeri Architetti, the building’s smart architecture can clean up more than 30 tons of CO2 per year.

Public space and private space frequently come together in this new project which perfectly integrates architecture with the urban and environmental context in which it is inserted, bringing large portions of nature to its interior. The presence of a flight of steps, which also acts as a public amphitheater, allows direct access from the courtyard to the Circularity Centre, a place where since it offers tools and the necessary spaces, residents and citizens have the opportunity to repair their bicycles or other household items.

The entire building has 67 apartments and has been designed following a 5 x 5-meter grid that determines both the volumetric layout and the design of the façades. These are made up of alternating balconies and loggias based on the threshold concept and the movement of limits between inside and outside. The overall volume has variable heights, with the highest sections having five and six floors and the lower center point only three floors in order to offer the possibility for architecture to host the development of a small forest distributed on the shared terraces on the fourth, sixth and seventh floors.

The presence of 6 apartments on top of the buildings highlights their double or triple exposure and underlines their relationship with the selected native species planted on private terraces following the natural concepts of woods and undergrowth. Particular attention has been paid to the detailed design of balconies and loggias. The former has been designed purely as outdoor spaces and as such have white plaster on the walls and wooden flooring while the second, on the other hand, is entirely covered with wood in such a way as to allow residents to annex them to their homes thus extending the living space as enclosed areas designed to be used 365 days a year. The street view is characterized by a ground floor used for commercial spaces, in total contrast with the internal environment reserved for the courtyard which is characterized by more exclusive spaces intended for recreational spaces and green surfaces. 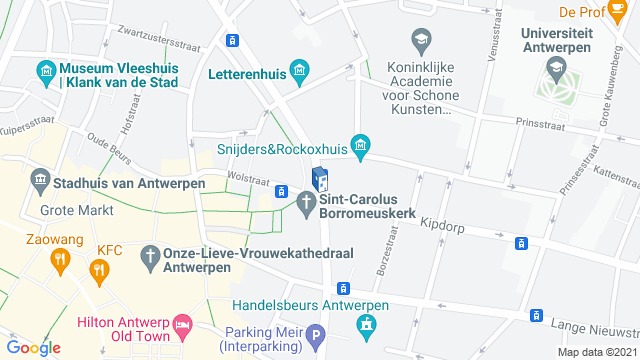 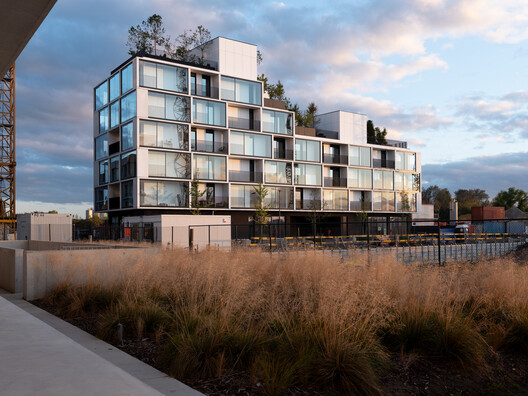