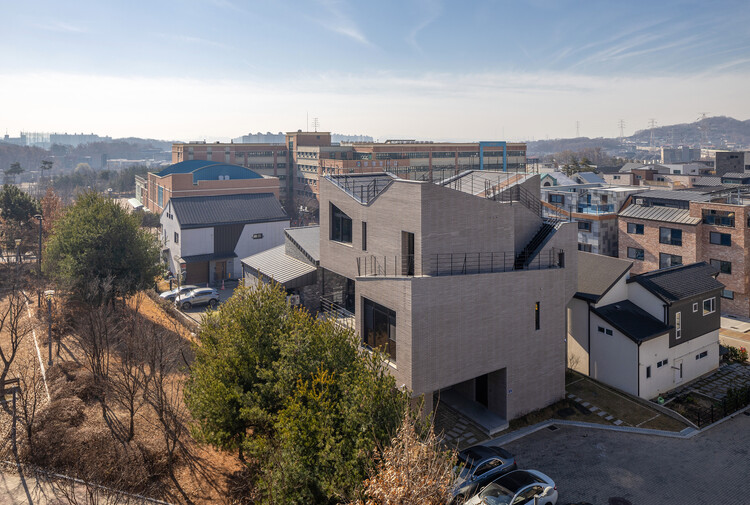 Text description provided by the architects. The client wanted to build a house that would grow older together with him. Just like his own desire to become older as a parent on whom his two children, who are now teenagers, would be able to come back to rely even after they go out to the world in search of their own lives in the future, he wanted his house as well to be the place where his children could come and rest at any time.

Each member's individual space had to have a structure not only to satisfy the current use but also to allow his future independent children to stay with their own families for a short period of time. Accordingly, each member's bedroom had to be able not only to occupy an independent position in the interior, but also be of sufficient size to be capable of functioning independently. As it is difficult to secure the program requested by the client within the floor area ratio stipulated in the law, the design began by seeking a way to secure the maximum area.

During the design process, the COVID-19 era has come. The sufficient size and independence of the space, which were the requirements of the client, have become essential elements in the era where people must prolong their stay at home. It means that the space that they used to come in at night and then go to sleep is being transformed into the space that they stay for 24 hours and contain all the actions of sleeping, resting, working, and excreting.

The bedrooms of each member are distributed on each floor to secure the position of an independent individual space, and the living room and the kitchen, shared by the family, were also made to have an independent structure. Each bedroom has a separate toilet, so that they may live independently. In addition, considering the fact that the size of the interior space cannot help being limited, a window was planned to visually bring in the natural and urban exterior space surrounding the site.

The longer the time spent at home becomes, the greater the requirements for external space will become naturally. Since the external space cannot be physically contained in the small-size site, the yard from a traditional concept was designed to be replaced with the balcony space prepared on the upper part of roofs and on each floor. Each balcony space is intended to be attached to the commonly-used space and to have the character as an expanded common-use space. In addition, by arranging windows so that the scenery of the park located on the east side of the site can be seen from the inside, it was intended to have the effect of expanding the space even if the client’s family might stay inside only.

In terms of materials, bricks were utilized as a main material, since they could firmly hold its shape even while the time is accumulated with the client and this house and could contain the trace of years as stained more as time goes by. By using the roof gradient defined in the city planning, the shape of each space was made to be exposed to the outside to give visual properties, and the slope of the roof becomes the slope of the interior space to create a rich space. As time passes, while the members occupying each component’s space might change and the number of members might increase, the house will grow older together with the owner. 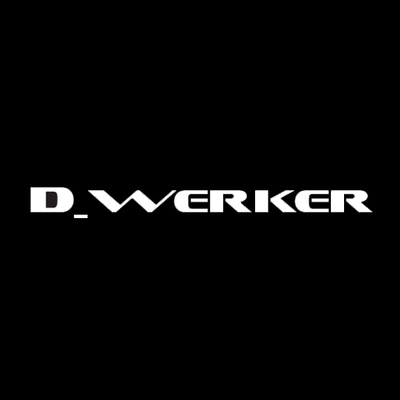