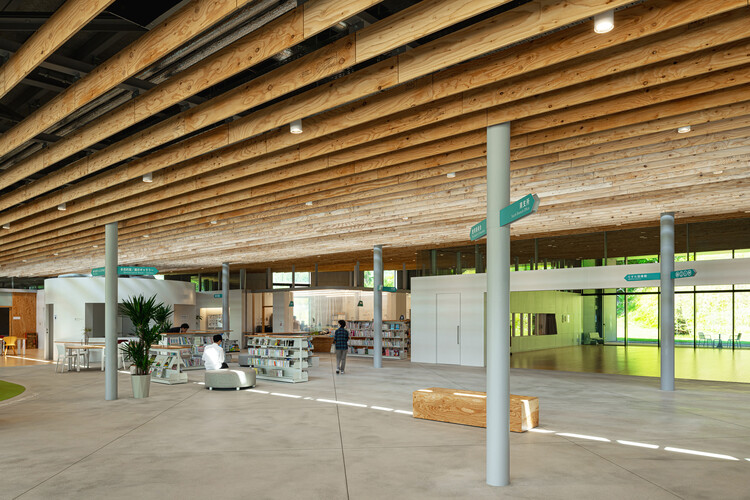 Text description provided by the architects. Yubari City, which once prospered as a coal town, was designated as a financial reconstruction organization in 2007. The city, which has been forced to abolish many public facilities, has set up a future image of an "Integrating Compact City" that gathers public facilities in the Shimizusawa area. After discussions with the citizens' Work Shop, a complex facility such as a "small town" that combines a bus terminal, a library / public hall function, a childcare support/children's hall function, and a city hall branch, which will be alternative transportation after the discontinuation of the JR line, will be constructed. It was decided to be done.

The terminal is located in the south of the building, and the forest extends to the north. The trapezoidal plane that opens to the south and squeezes to the north creates a connection between the bus terminal users and the forest, taking into consideration the lack of line of sight to the forest and the difficulty of creating shadows.

In the plan, we thought about creating a space where the usage conditions for multiple generations coexist without being isolated and taking advantage of the complex. A light steel-framed one-story structure with bearing walls and braces arranged only on the outer circumference and columns standing with 8.1 m grit was adopted, and the required functions were gently arranged in the space-separated by nesting and glass screens.

The roof was sloped toward the forest on the north side to create a space with different ceiling heights, and a large south-high sidelight was installed in the center. A place for children with a low ceiling that spreads horizontally, a quiet study room with a high ceiling and a view of the forest, and various spaces coexist with various activities of citizens under the light environment that changes with the seasons and time. From this facility, which looks like a small town where nature and the city are united, new town development has begun to face the challenges of local cities with a declining population. 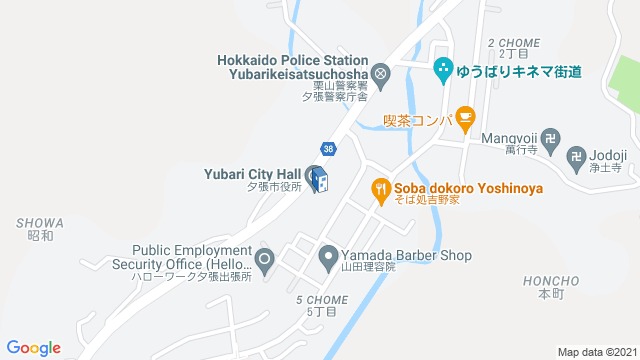 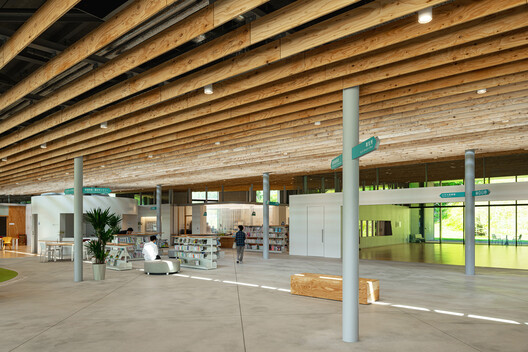