The Board of Directors and the Strategic Council of the American Institute of Architects (AIA) have awarded the 2022 Gold Medal to Angela Brooks, FAIA, and Lawrence Scarpa, FAIA, for their lasting influence on the theory and practice of architecture. The jurors have also selected MASS Design Group to win the 2022 AIA Architecture Firm Award, the highest honor the AIA bestows on an architecture practice. 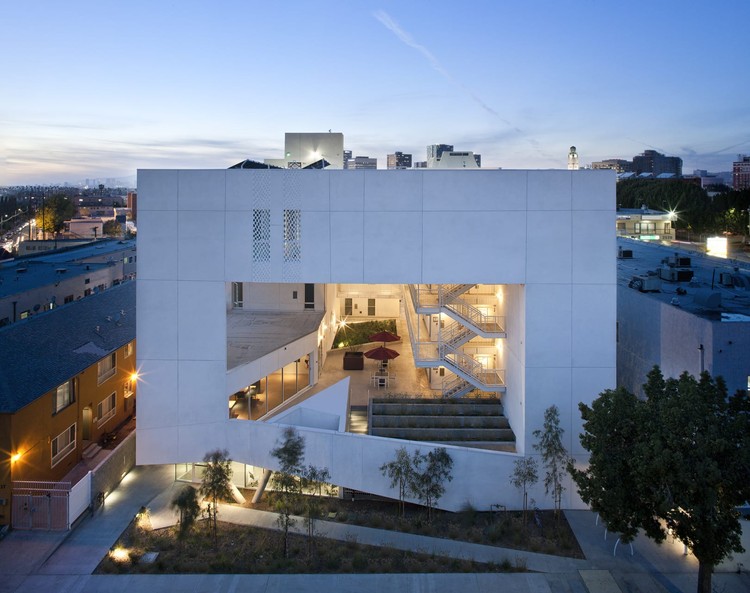 Given to an individual or pair, the 2022 Gold Medal was awarded to Angela Brooks, FAIA, and Lawrence Scarpa, FAIA, partners in life and design, for their work that spans three decades. “Forging a pioneering brand of architecture that profoundly enriches the human experience and reveals the extraordinary in what is widely considered ordinary”, the duo met while studying architecture at the University of Florida in Gainesville, before getting married in 1987. Brooks later attended the graduate school at SCI-Arc, while Scarpa began working with Gwynne Pugh, and founded Pugh + Scarpa in 1991. In 1999, Brooks joined Scarpa and Pugh as a firm principal, after a career in nonprofit work, and following Pugh’s exit in 2011, the firm was renamed Brooks + Scarpa. “Their work has been celebrated internationally, recognized for its unparalleled intersection of collaboration, community, research, and reflection”.

Aside from being outstanding, award-winning design architects, Angie and Larry are also exceptional activists, community leaders, and civic collaborators […] They are motivated by a social responsibility and environmental stewardship that seeks to find ways to improve the livability of cities and ennoble the daily lives of its citizens. Actively engaged citizen-architects, their efforts have fundamentally reshaped public policy initiatives that address critical issues and reforms that serve the public good, increase housing equity, and improve the built environment. -- Steve Dumez, FAIA, and Douglas A. Benson, FAIA.

The 2022 AIA Architecture Firm Award was given to MASS Design Group, recognizing the firm’s distinguished architecture. Established in 2008, the collective comprising more than 200 architects, engineers, researchers, and even filmmakers, has always addressed the world’s most pressing social issues and demonstrated “that a healthy built environment is crucial for supporting communities as they confront history, heal, and explore new possibilities for the future”. Founded during the design and construction of Rwanda’s Butaro District Hospital, the team evolved to include MASS.Made, a furniture design and fabrication team, and MASS.Build, a construction company. Their projects in the U.S include the National Memorial for Peace and Justice in Montgomery, Alabama, and the traveling Gun Violence Memorial.

I admire MASS' commitment to equate justice and beauty in our built environment. Too often we experience the opposite in the architecture profession, where beauty in design is privatized for a select population. [...] MASS proves through each project, however, that this assumption is neither equitable nor empowering. In fact, their team displays that a mission-driven design process guided by communities themselves is both attainable and necessary. -- Rahul Mehrotra, chair of the Department of Urban Planning and Design at Harvard University Graduate School of Design.

For more information check AIA’s website to learn more about Brooks and Scarpa’s selection as the 2022 AIA Gold Medalist, and the recipient of the 2022 AIA Architecture Firm Award MASS Design Group. 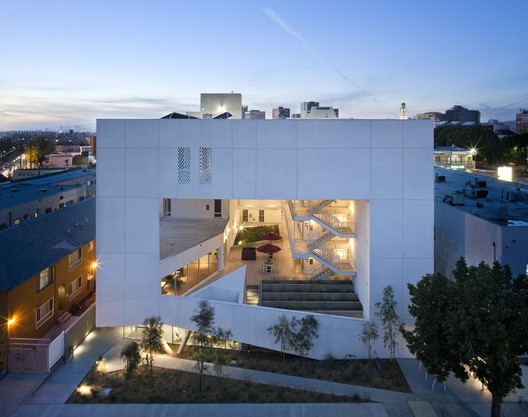