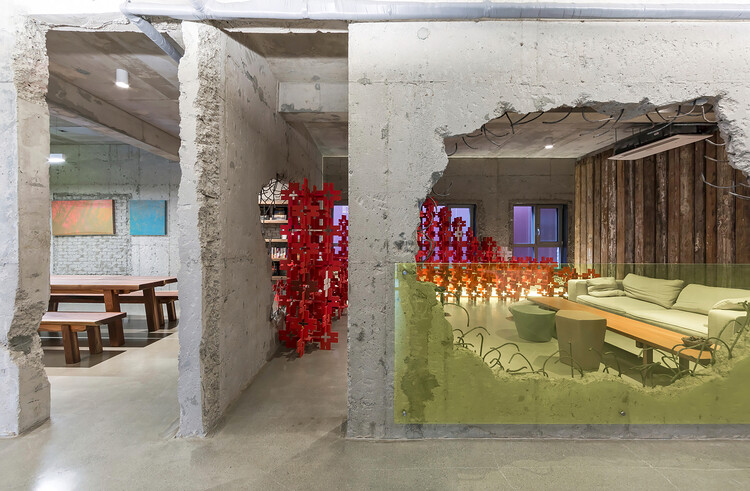 Text description provided by the architects. Geumkok-dong office, located on the outskirts of Seoul was originally a two individual housing situated closely to one another. The client initially wished the office to be an entirely new building. However, our firm strongly believed that seeking for the unique juxtaposition and the intersection of old and new may become the fundamental identity of this project where the two most opposing theme naturally coexists. As our core belief towards the project was solidified, we began by reinterpreting on spaces of different time via superimposing various parts of the existing region.

The client suggested to include exhibition spaces as part of a new program as the surrounding environment was part of rapidly developing area. As the place has gone through numerous different programs from housing to kindergarten, all the identities were embedded within the space and the structure. In order to meet the demand of the new program, we chose part of the existing structures to be removed to house a more flexible function of space. We decided to expose existing structures and the traces of stories it has stored over time. White gypsum board which was selected to hide the mechanical pipes inside dramatically contrasts with the concrete mass.

The expanded metal screen allows controlled daylight penetration to the premise yet keeping consistent ventilation. The screen which is a monumental identity to the office first unites the individual mass together as a whole entity. Despite the unified visual by using the screen, bold movement in creating various openings allowed what has been there originally to better inform its existence. We wanted the screen to be part of the core mechanism in flooding the interiors with nature that it is surrounded by. An almost translucent filter; the screen seemed to be the perfect material in raising a unique dialogue between the old and the new by fundamentally becoming a transitional pivot.. 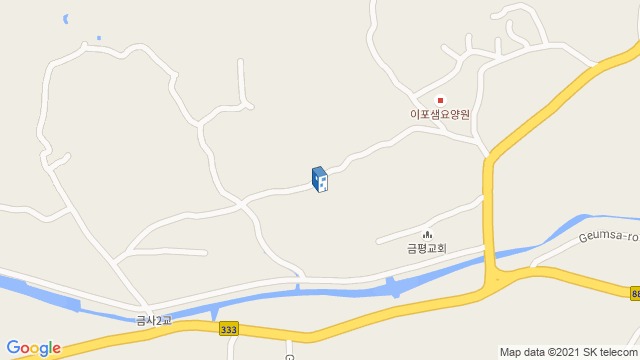 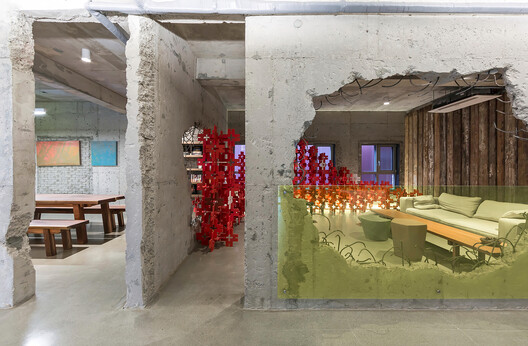