Save
Types of Spaces Installation at CONCÉNTRICO Festival / Palma + HANGHAR 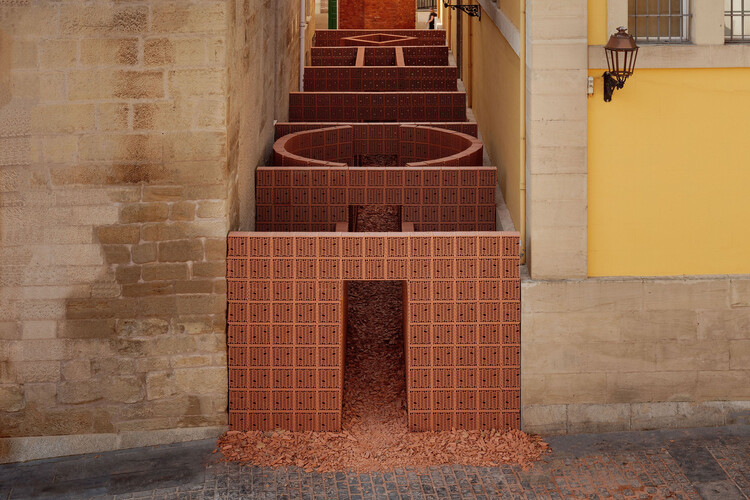 Text description provided by the architects. The project is located in the passage of the old Tobacco Factory of La Rioja, an urban space of narrow and elongated dimensions, filled by a monumental red brick chimney. The project restores the site to its status as a built space by consolidating the facades and giving the tobacco factory as a whole its original unity. The interior is articulated through the concatenation of a series of square rooms of 3.6x3.6m that form a spatial procession of corridors and rooms of a domestic character, thus reconstructing the emptiness of the passage.

The rooms, open to the sky, explore various spatial possibilities through a rotund geometry in the plan while its domestic scale, so far away from the public space of the city, moves the occupant from visitor to inhabitant, allowing the possibility of interacting with the installation in a deeper way. The interior rooms provide those who pass through them with an unexpected atmospheric experience, which returns the inhabitant to an exterior condition that reminds him of the public nature of the intervention.

These sort of programmatically generic but spatially specific spaces are built with 30x30cm thermo-clay bricks that give the project a familiar condition thanks to the use of material so typical of the collective imaginary. Moreover, the brick block is both material and spatial unit of the project, generating a system of stereotomic appearance capable of veiling its tectonic logic thanks to the massiveness of its pieces. The floor, covered with discarded brick chips, gives the space material continuity while slowing down the passage of those who pass through it and providing a leisurely experience away from the bustle of the city. 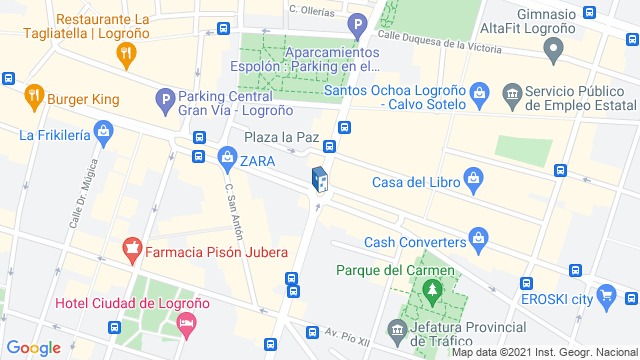 Location to be used only as a reference. It could indicate city/country but not exact address.
Share
Or
Copy
About this office
PALMA
Office
••• 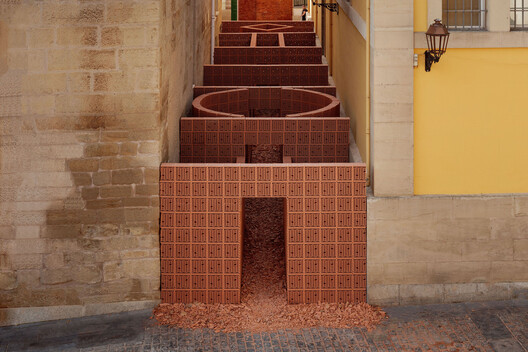