Save
Museum of Poetry / DnA 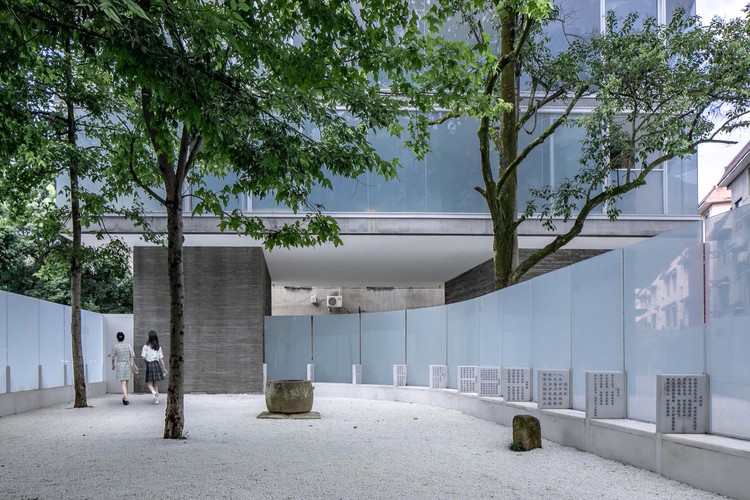 Text description provided by the architects. The Guantang road, in the Xiping community of Songyang County, was once a maple tree forest in ancient times. Over hundreds of years, this was the location of the Parrot Cenotaph, the memorial tomb for Zhang Yuniang. A few decades ago, with the county urban development, the maple forest was eventually replaced by buildings. A small triangular lot, with only a few trees left, became the intersection of two major roads. This lot was protected by a basic metal fence to preserve the original Parrot Cenotaph. An ancient well called Lanxue Spring Well, and a few steps away, a low and minimal bar-shaped tombstone is inserted into the earth, consist of the only remaining memorial site of Zhang Yuniang in the county.

The Museum of Poetry is planned on this triangular land in conjunction with preserving the Parrot Cenotaph site, to revive the local history and poetic heritage. The site is built as a memorial garden, preserving the original heritage location and trees. In conceiving the design, a significant challenge is addressing the contending demands of fragmentary edges of the site with urban roads and the significance of a historical and cultural site. The design on the ground level started with the enclosing walls to separate the place from the city traffic and become an independent memorial garden.

The wall extends into the garden from the main entrance on the north side, following the positions of the trees in a continuous line, outlining an inwardly rotating path that gradually brings visitors into the garden space under tree shades at the center of the site. The extended paths, and their varying widths, regulate the way visitors walk and behave, conceiving a transition from the noisy urban environment to the memorial space.

The enclosing walls vary in opacity. The level of opacity is determined to meet the demands of the winding path. When one first enters the memorial garden, one can still see the road and people outside through the transparent wall border, while the curved wall on the right completely obscures what is behind it. A tall maple tree suggests the way forward, and the opacity of the wall on both sides gradually changes as the street view fades and the site’s interior space emerges; the narrowing of the path width also suggests to the visitor a shifting spatial sense.

Under a group of maple trees at the end of the triangle, the space opens up, closing off one’s outward view while revealing a panoramic view of the internal site space. After bypassing the transparent curved wall, one reaches the end of the path to discover an ancient well and the Parrot Cenotaph ruins next to the trees. At this point, a lingering memorial space merged with the city completely obscure the rear wall layers.

The white stone base of the enclosure serves as a green belt of planting trough facing the street and seating for visitors inside the site, according to the subtle topography around the site. The vertical stone slabs are engraved with poems, like the unfolding pages of a book, visually presenting Zhang Yuniang's poetry. The white sandstone ground and the plinth jointly provide an interface as a canvas highlighting the monumental character of the scene.

The memorial garden, a fragmented land in the city, is reconstructed as a theatrical spatial sequence around the trees and the cultural site with a stage-set-like spatial experience.

Another challenge of this project is that the overall configuration of the museum is defined by the original residential building on site, which is relatively a small volume to accommodate public programs while meeting with public building regulations. The building volume is elevated from the ground level to expand the area of the memorial garden.

The only two landing fire evacuation staircases, which double as structural cylinders, divide different spatial layers on each level. The east-facing wall is designed as a solid wall due to the next-door neighbor's request, also functioning as the display wall for the indoor space. The other three sides are naturally lit by glass walls open to the city.

The gradient of transparency on these glass facades not only reflects the memorial garden but also creates a subtle filter between the interior space and the city streetscape, in addition to providing a base canopy for the trees at sunset. The indoor exhibition restores the life of the female poet in the context of the war at the end of the Song Dynasty. Overlooking the memorial garden by the window, the garden and its cultural relic site resonate with the interior exhibition, memorializing and echoing with this ancient culture and history of the city across time and space.

Upon its completion, the Museum of Poetry operates under the local Orchid Snow Poetry Club's management in Songyang. The museum is also part of our "Architectural Acupuncture" strategy in the urban context. The Museum of Poetry is the micro-scale intervention to restore the neglected cultural heritage, re-activate the discrete urban corner, and offer venues for cultural activities to the surrounding communities.

Zhang Yuniang
Zhang Yuniang (1250-1276), style name Ruoqiong, was a native of Songyang, Zhejiang Province, known as Yizhen Lady Jushi. She practiced calligraphy and painting and excelled at poetry and lyrics. In her time, people compared her to Ban Zhao of the Han Dynasty. She was later esteemed as one of the "Four great Song Dynasty women poets," along with Li Qingzhao, Zhu Shuzhen, and Wu Shuji. Zhang was the author of two volumes of Orchid Snow – A collection of poems. 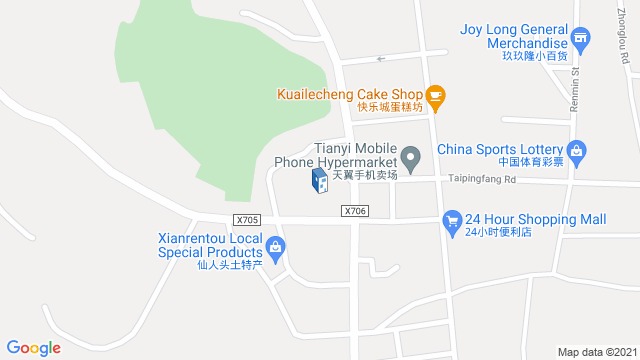 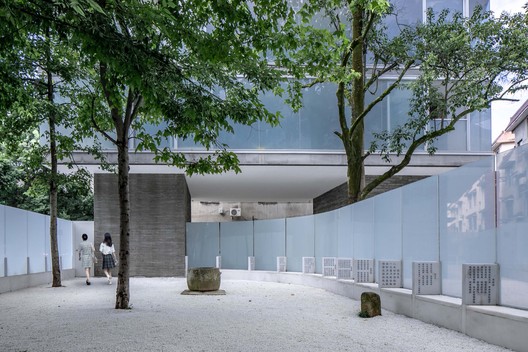