Save
House in Sakai / FujiwaraMuro Architects 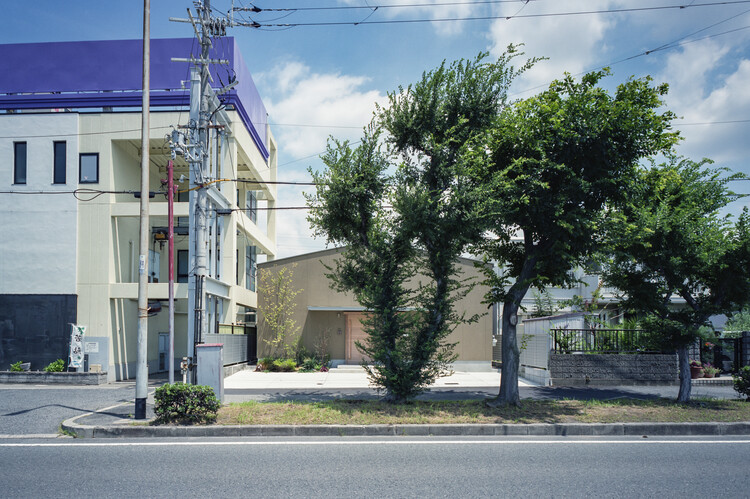 Text description provided by the architects. The site for this project is located near a major intersection where passing trucks and other traffic create major noise and shaking. The clients, a married couple with two children, nevertheless wanted to build a home in this location, in part because they had inherited the lot from relatives.

The large number of tall commercial buildings surrounding the site was a further factor that left us with no choice but to close off the house from the exterior. Within this enclosed space, our goal was to somehow still create a sense of depth. We did so by using light from the sky to inflect the interior with modulations.

By using the walls to cast moving light onto their surroundings, we transformed them from boundaries dividing space into zones across which gradual changes take place. Creating marginal spaces around the walls helped enhance this sense of their being transitional zones. The fluctuation of light in these zones gives a sense that the interior as a whole is gently undulating.

Rooms such as the laundry room, entryway, and bathroom create a sound buffer on the side of the house facing the street. Elements of the exterior environment enter the house via intermediary spaces such as the sunroom and miniature courtyard, allowing us to control the sense of distance between the main living areas and the city streets outside.

The house thus remains closed to the outside world while incorporating that world in the form of peaceful natural light, achieving a space with depth and a sense of gentle movement. 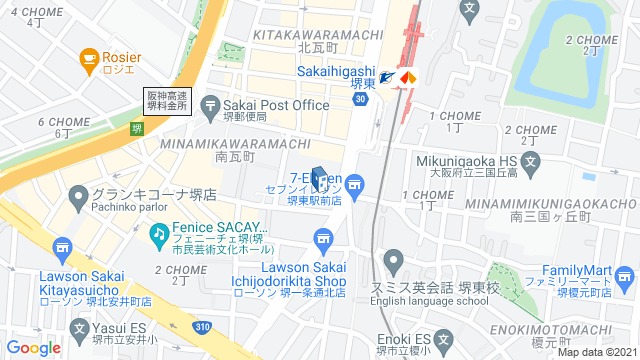 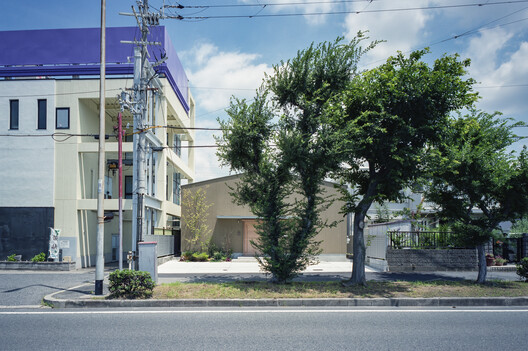