A moratorium, by dictionary definition, is a suspension of something for a period of time. Over the pandemic, millions of individuals and families had their rent “suspended” or they were not required to pay their agreed-upon fees to their landlord, so long as they were unable to do so for reasons caused by the pandemic. While in smaller buildings with 1-4 units, this had been an easier face-to-face conversation, in larger buildings, many tenants faced severe backlash and threats from their landlords who often reported up to shell corporations and conglomerates searching for repayment of investor fees or as means of payment for themselves.

Landlords of all sizes struggled especially compared to pre-pandemic standards. According to a study by the Joint Center for Housing Studies at Harvard University, mid-sized landlords, defined as owning 6-19 units, and larger landlords of 20 units and above, reported non-payments at a much higher rate compared to landlords who managed properties ranging from 1-5 units. Evictions which have been postponed in many US cities are now likely to proceed unless governments at a state or local level provide dedicated aid to tenants by fending off the landlords for another few months. The result across the nation is that nearly two million households owe over 15 billion dollars in rent, which, at best, is a conservative assumption. Although more than 47 billion dollars were allocated in rental relief to help landlords who were unable to collect rent, only 10% of that has actually been distributed.

How to Increase a City’s Affordable Rental Housing Units? The case of Barcelona

The real implication is that millions of Americans have been unable to afford their homes, and the thought of being homeless in a pandemic that ebbs and flows raises the question of why housing has been so unaffordable in the first place. And as some tenants vacate under their own will, it gives landlords the opportunity to raise rents in hopes of attracting new tenants who will be more financially secure, creating a never-ending housing crisis in which properties become unaffordable. 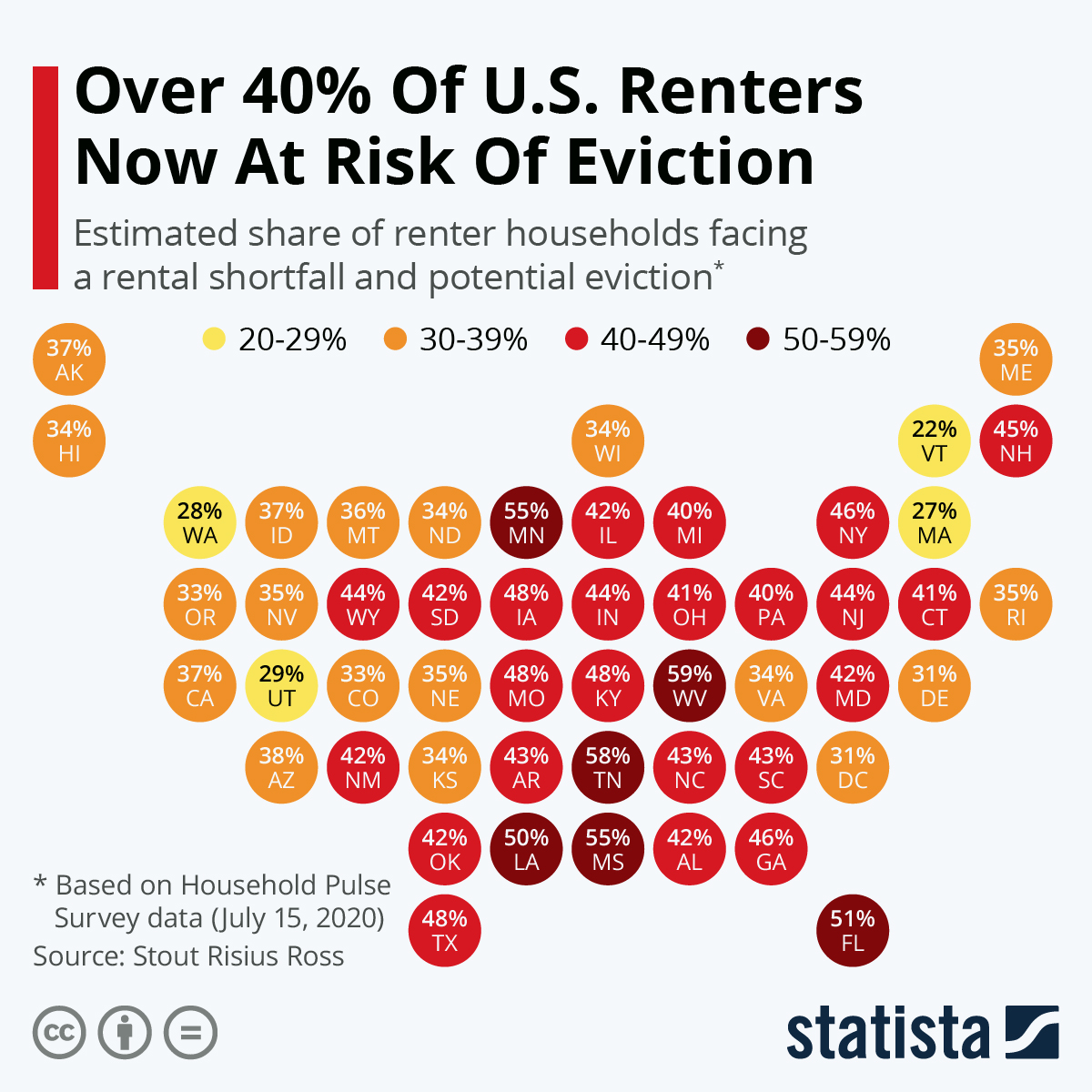 One of the direct causes of this is simply the lack of housing available to the market. When the need for housing rises, so do the prices, causing highly unaffordable rents. In turn, this boosts the luxury housing market, by creating new buildings that directly respond to the higher rent prices. If tenants are paying $5,000 a month for a one-bedroom unit, then more of those will be built, only further pushing out those who are in need of affordable housing en masse.

Although cities have begun to invest more money and resources into the creation of affordable housing, in which no more than 30% of someone’s rent must go towards housing (otherwise they are deemed “housing burdened”), the end of moratoriums has put an end to housing security, leaving millions to wonder if or when they might become homeless. Over 40% of renters run the risk of eviction. While the pandemic may not last forever, and these policies won’t always be in place, it’s time to reflect on how housing has become so overpriced to the point where losing your job can mean not being able to pay a few months rent. 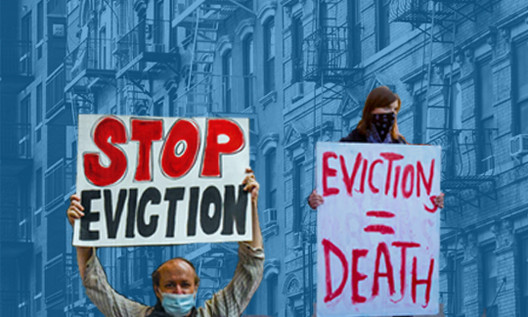