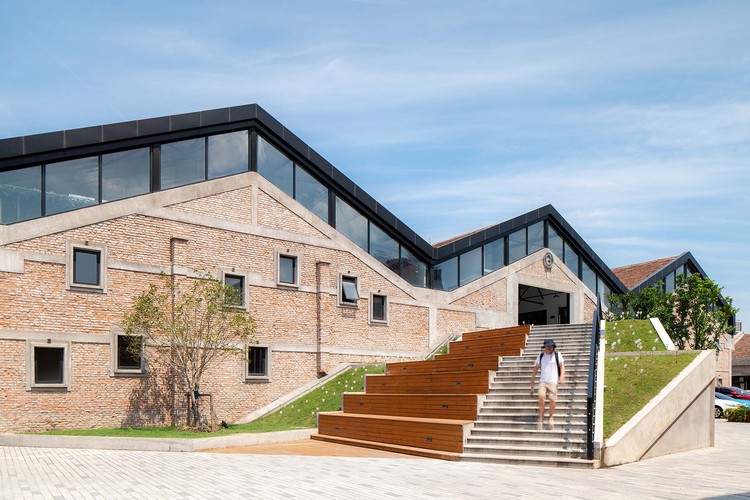 Text description provided by the architects. Jiuli Workspace, formerly a logistics and storage company, is located in Huting North Road, Jiuting Town, Songjiang District. There are 18 plant buildings of large steel truss structure, 1 L-shaped office building and several low-rise buildings. The whole site covers a floor area of 117,810 square meters, the east and north side is close to Bei Shangwan, the south side is close to the demolition site, the west side is close to Jiuting Jindi Square. Meanwhile，the distance from Jiuting subway station is not far from the site, the geographical location is superior, and the transportation is convenient around the site. How to reconstruct the buildings in such a suburban part of the city, in order to adapt to the changes of the local industrial development, is a challenge that the architects had to overcome throughout the design process.

Deconstruction
In the historical files of the site, we had recorded this set of data: the distance between the columns of the plant building is 4 meters per span. The height from the ground to the lower chord of the truss in the plant building is 5.5 meters, most of the external walls are collage texture of wall tiles, the roof tiles are in good condition, and the external walls and internal structures are intact. Among them, the original length of No.1 to No.4 plant buildings on the easternmost site is more than 124.2 meters, and the minimum length of the other plant buildings is also more than 60 meters. Our design removed the original facade of the buildings, and redesigned the structure to meet our design requirements.

Rebirth
At the entrance, we split and rearranged the old red brick, the structural texture element of the building skin, to form a landscape wall, which is wrapped in rust iron and concrete to form a spiritual fortress with special geometric patterns, which became the symbol of the material texture and design aesthetics of the Jiuli Workspace. Now the site which was originally closed by the wall is open, and the waterscape will be set up to guide the crowd to enter, to blur the boundary between the internal space of the site and the municipal street outside, and insert the concept of the open creative industry center into Jiuli Workspace, which are both creative and non-creative office spaces.

In the renovation of the site landscape, we have tried to enrich the architectural elements of the site with shipping containers. Under the overall pattern of office functions, these interesting spaces are different from standard office sizes and they can be repurposed to function as various experiential consumption spaces such as restaurants, coffee bars and milk-tea shops. In Jiuli Workspace, various design methods to open up closed spaces are common. We have used large glass curtain walls and roof skylights to increase the sense of transparency of the building. Working indoors, we can fully enjoy the sunshine and natural surroundings.

For the public social contact and resting places in the site, we have used a variety of design vocabularies to try to make the expression of architectural space and skin more diversified, considering how the site landscape adds highlight to the building, increasing the diversified interesting space of the whole site. The removed roof trusses play a new role in the green landscape. Between architecture and landscape, reality has virtuality, virtuality has reality. The design does not merely solve the dualistic relationship between human and architecture, but systematically solves the problems of space, environment, moving line and people. Therefore, Robert Venturi once said: a good architectural work must be contradictory and complex, rather than pure and simple. “less is more," but "more is not less."

The industrial style of the building is a combination of concrete and brick, and landscape lighting and landscape structures are the embellishments. The design established more links between the landscape and the buildings, we tried to make a second floor indoor step into a structure integrating various functions, which is both a green space and a grandstand, both a stair and a management room. We completely broke through the space inside to the outside, bringing in the sound, light and heat of nature, keeping soil, plants and even ruins like temples to coexist with steel and brick.

The conflictive complexity requires a thorough renovation of the structure in the old building. We reconstructed the column grid of the entire Phase II constructions area, lifted off the whole roof, broke through the roof. Meanwhile, large door openings are set on the gable wall to increase the air convection between the interior and exterior, to reduce the buildings energy consumption, and to fuse the landscape into the interior. The public places in the newly constructed areas are made into huge gray space in close contact with nature. In BLOCK G/H/I plants, we have adopted similar structural renovation techniques, so that the public walkway spaces are not equipped with air condition equipment, which have good ventilation and cooling effect in summer. In such a large group of buildings, transport organization is also our concern. Reasonable arrangements of stairs and corridors interspersed between the plant buildings, and they organically and closely connect the buildings. All the changes we are making are aimed at making traditional industrial areas more interesting and functional.

The End
It took four years for Jiuli Workspace to be constructed from the idea to the implementation. During this process, we’ve been through a lot of hard time. We had regrets, we had confusion, but when the result was presented, all the efforts turned into relief and pride, which is the social value and significance of architects. 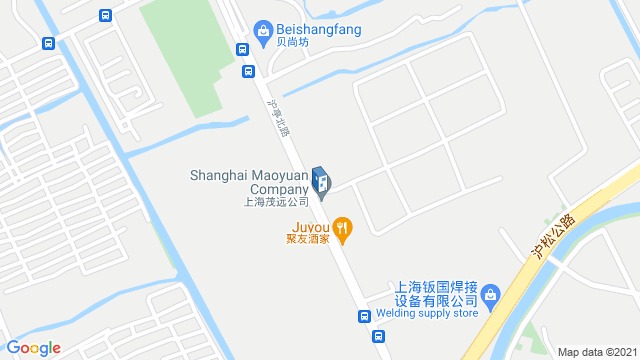 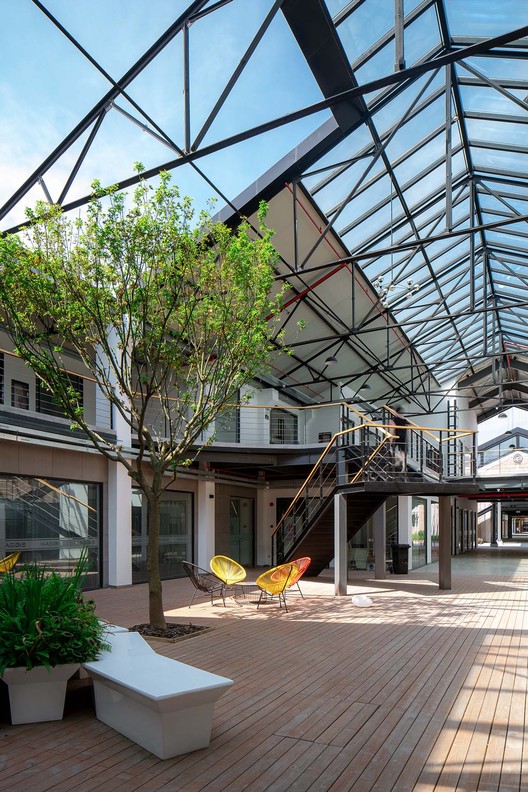 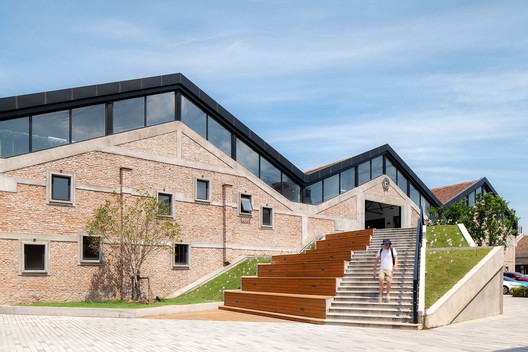