Text description provided by the architects. The Lothian project draws on an approach to Architecture that is being continually developed at Kennedy Nolan. There are a number of motivations or tendencies in our practice that explain our approach. We want to be contemporary, in the sense that we want to reflect the culture and sensibility of the present. However, we also want to add dimension, meaning, and richness to contemporary architectural expression through memory. Through evoking memory, and through making memorable architecture.

At Lothian, our starting point was the particular history of North Melbourne, especially as understood with respect to the types of dwellings being proposed. We looked to local examples of nineteenth and early twentieth-century industrial buildings, the handsomely scaled warehouses, and the impressive edifices of manufacturing’s golden age. Red bricks, the material of choice for our reference buildings, formed a launch point for the formal expression of the building and suggested both detail and ornament.

It is impossible for us to develop the idea for a building without its use as a core concern. For this project, we are therefore preoccupied with the question of domesticity. The basis and core of Kennedy Nolan is residential architecture, and our interest in this area stems from a deep investigation of what it takes to make a building that supports the rituals of habitation.

Lothian is a programmatic and formal hybrid in response to the very particular site conditions of its island site. The north-south orientation results in principal elevations to the east and west which in turn suggest the deeply shaded façades to the west and the careful consideration of privacy to the east. The southern dwellings are imagined as artist studios - their large south-facing windows providing the abundant diffuse south light so sought after by artists, the whimsical arches recalling the romance. To the north, an apartment is suspended in the existing tree canopy, elevated above Arden Street in a leafy eyrie with eccentric oriel windows providing character on the street, and characterful, chic interiors.

A strong design intention was also to make places to live which are generous. Generous, in terms of space, volume, and quality, but also in terms of the arrangement of spaces that afford a sense of privacy in a dense urban environment – and this is the true luxury provided in this project. All living spaces are elevated from the street which provides for prospects to the distant views and refuge from the street interface. Street interfaces have been carefully considered - the four central townhouses have entries raised a half-height from the footpath – maintaining privacy in proximity to the street allowing the ground floor bedroom or study to be both secure and visually separated from the street. In the south dwellings, the ground floor space is separated from the street set back under a loggia and suggesting a home office use which preserves the privacy and dignity of the dwelling. 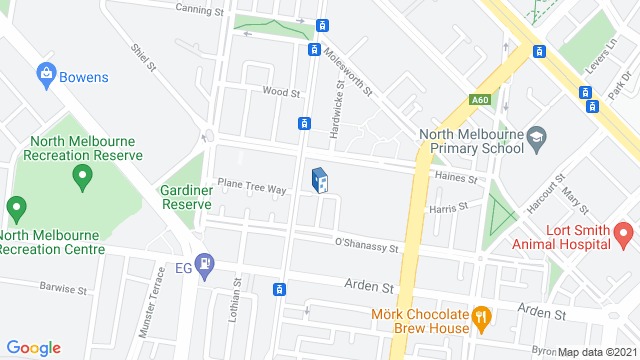 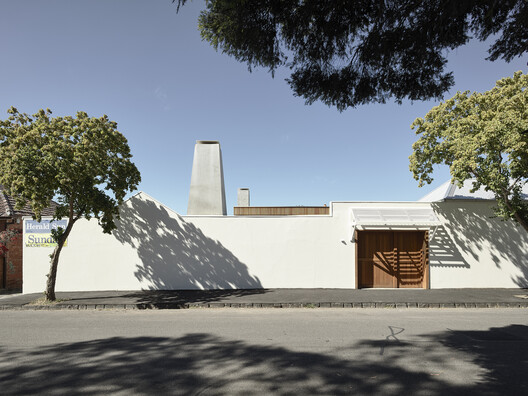 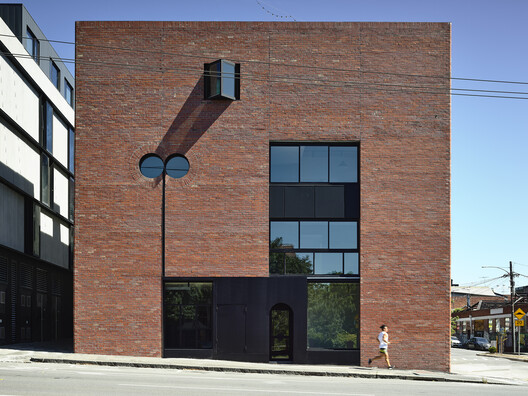