Text description provided by the architects. The site is located on the east side of the Honam Expressway branch line that extends from north to south. There is a stream running through the southern side of the site, and there is a flat land beyond that, so it will be visible to many people in the building. In addition, the eastern side has an open view towards the apartment complex in the vicinity, so it was planned to give the residents of the apartment a comfortable view.

On the north side, a two-story long building is built on a retaining wall that is two stories high, so much of the building would be covered. And the level of this land is formed one floor lower than the highway level. Since the land with such a level car faces the highway, we needed an idea of how to reflect the scene mainly seen from a fast-moving car in the design. It will house 100 used car dealers. Each trader needed an office and space for parking and spurs for 40 cars.

The characteristic of the used car sales center is that parking is the same concept as car exhibitions. It can be said to be a factor that determines to some extent the size of a building, especially an area and shape. For each maintenance space, a large area over a certain size was required, and free space for work had to be secured. And above all else, we tried to reflect the above requirements and solve them architecturally through a rational plan configuration.

The basement floor and the 3- 6th floors had to be systematically well-organized in terms of the program layout. So, we planned a space specialized in the design of this building on the first floor where the restaurant is located among the certified car exhibition hall and neighborhood living facilities and the second floor where the office of the salesperson is located.

It was planned to make a 20m wide street from the southern front gate to the northern restaurant mall and to accommodate various events by opening the possibility of exhibiting cars in case of emergency. An escalator was installed in the center of this inner street to connect the first and second floors spatially and visually in connection with the open space. In the elevation planning, the west elevation facing the highway side was most important.

And the south elevation seen as you approach by car from the south side of the highway was next important. And since there was a plan for the secondary development of D-Auto Mall at that time, it was thought that the eastern facade would be largely covered when it happened. We considered an elevation with depth to create an elevation that effectively responds to the view from a distance and from a car with a sense of speed. The south and north elevations were planned with a small depth. In particular, the corner design where the two sides meet was designed as a spatial elevation. 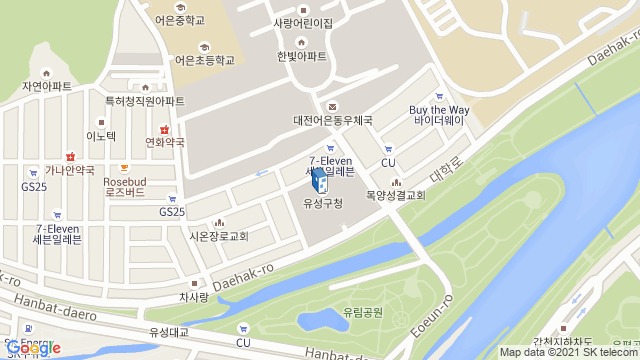 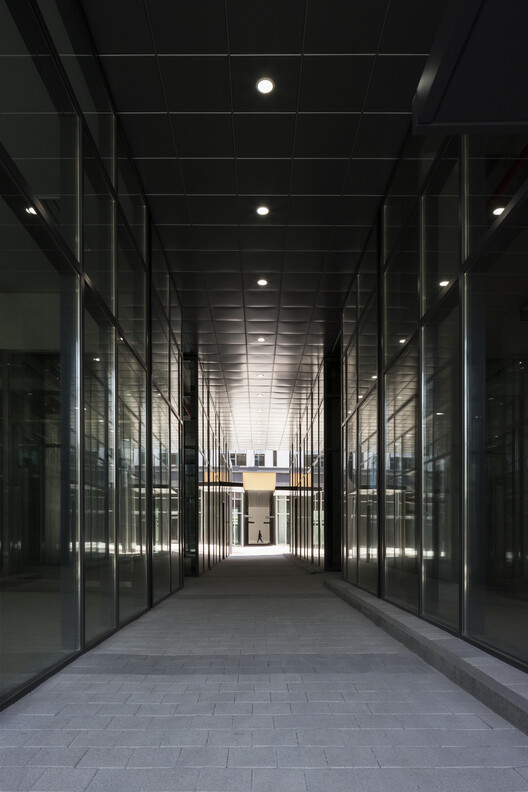