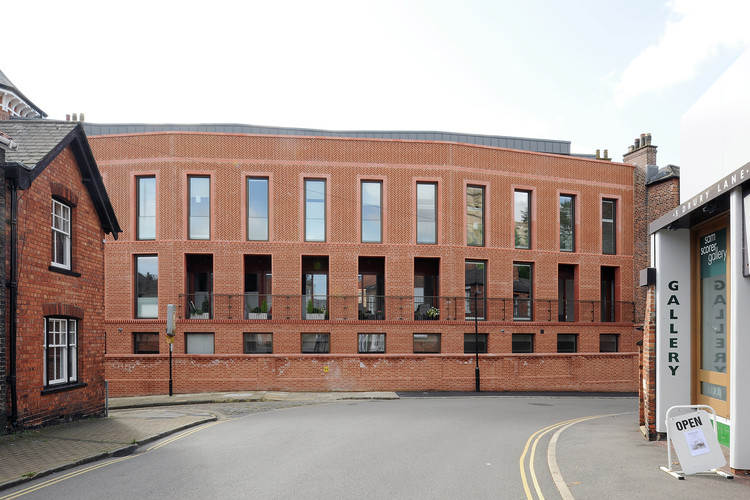 Text description provided by the architects. Originally built in 1776 as Lincoln County Hospital, the Grade II listed building was, up until the mid-1990’s Lincoln's Theological College. Despite Bailgate Court, formally Chad Varah House, being listed, it has seen many functional and material transformations over the years. Whilst internally the building has retained many original features, works carried out more recently to convert the buildings into Lincoln University labs and lecture rooms has resulted in the insertion of a mezzanine floor, several suspended ceilings and many duct runs and associated boxing out.

The scheme set out to sensitively convert and restore Chad Varah House, Warden’s House and Chapel into apartments and residences by restoring the external fabric of the building, retaining existing walls and inserting new to carefully subdivide the building.

This project also offered an opportunity to redevelop the North facade in a language more akin to the original Georgian proportions, improving the street scene viewed from the adjacent Cathedral Quarter and Castle Walls. Alterations to the facade over the years had resulted in a patchwork of styles that have unfortunately become more back of house than street facing elevation.

The new facade ties together the eastern and western bookends of the building using a material pallet rich in detail, ornate banding and herringbone brickwork influenced by original details used on the facade of the Wardens House produce a crafted feel, reminiscent of many buildings in the Cathedral Quarter. It also brings life back to this side of the building through inhabitants occupying the light filled rooms. 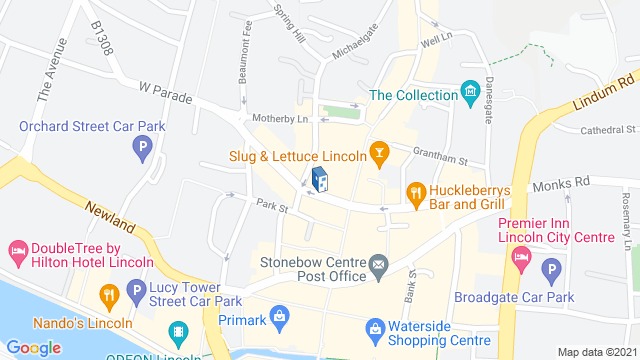 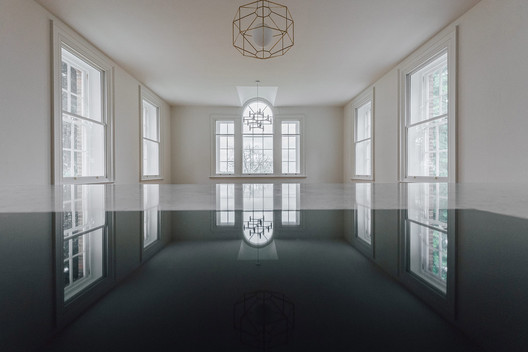 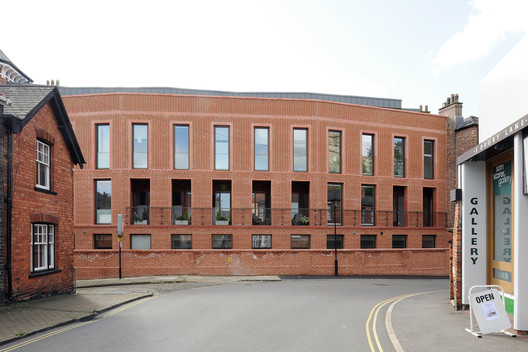