Save
An Arch for Sønderjylland / A-A Collective 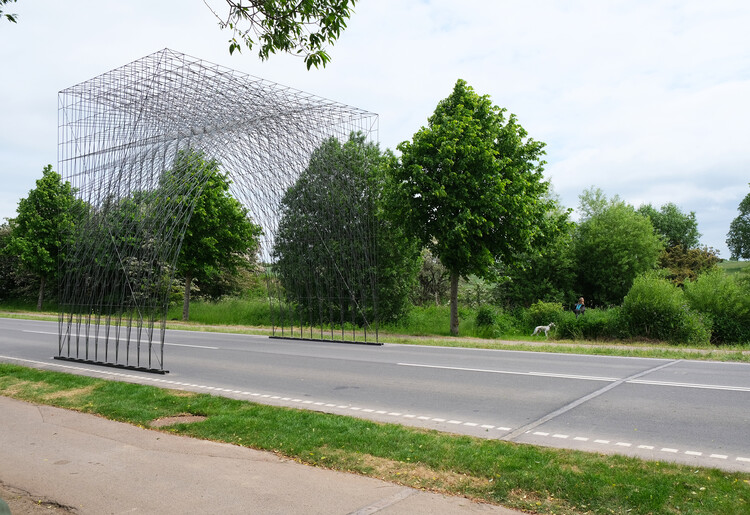 Text description provided by the architects. Triumphal Arch. This monument was built to celebrate the 100th anniversary of the historic reunification of the region of Southern Jutland to Denmark through a referendum vote after the First World War. The airy and powerful expression of our portal must be seen as a physical manifestation of a memory of the original gate and the event that took place 100 years ago.

The Arch is designed as a sequence of steel modules inspired by the arches that were installed in sequence to decorate the street were the king was passing to celebrate the reunification. The powerful motif of the structure is constantly changing depending on where you see the work from. As a dream that cannot be fully grasped, the portal changes and can appear both massive and porous at the same time. It’s a physical monument, but it celebrates something fragile and precarious.

Life after celebration. It’s fundamental to think the life of the monument into a larger cycle. A monument that celebrates values that should survives in everyone consciousness cannot be thought to be ephemeral and disposed after the celebration day. An important part of the concept study was planning together with the municipality of Kolding the transportation and installation of the monument to the Reunification and Border Museum. Here, over time, the plants and nature will take over the monument until it will age into the realm of ruins. 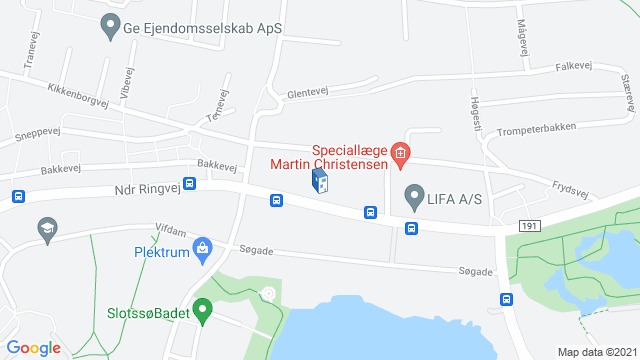 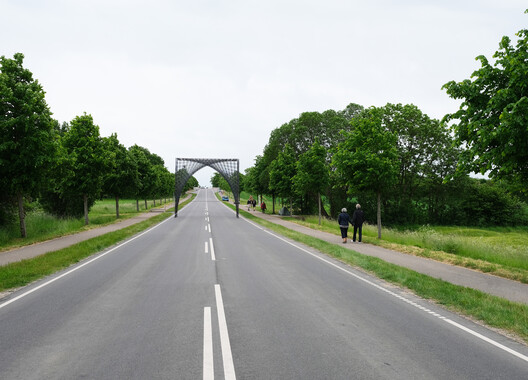