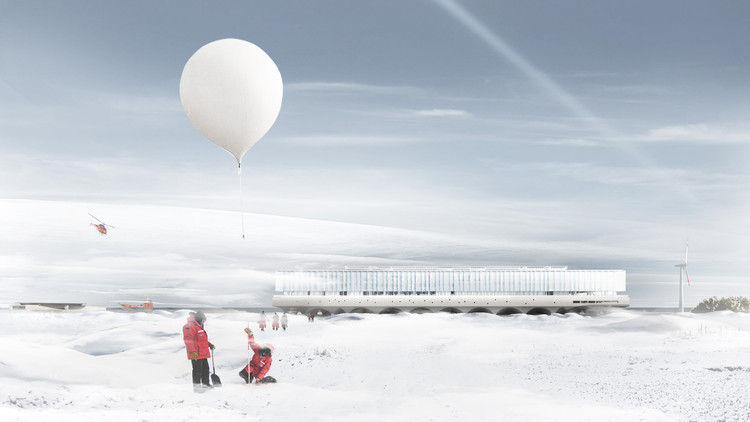 Following the technical approval, local authorities will be able to follow the process to obtain public financing through ministerial funds and the Regional Government, as reported by Cooperativa. Raúl Irarrázabal, National Director of Architecture of the Ministry of Public Works, stated to Chilean newspaper LUN that they expect the bidding rules for its construction to be published by February 2022.

The CAI will be an advanced research center in Antarctic sciences and will feature an interactive museum, an ancient forest with living species that existed prior to the Antarctic freezing, an aquarium with Antarctic and subantarctic living species, an immersive room 360°, an Antarctic 15°C-Experience Room (5°F) and an auditorium that can host up to 600 people.

Back in 2017, the design competition brief stated that the goal of the iconic project is "to consolidate the position of Chile as an Antarctic country and Punta Arenas as the main gateway city to West Antarctica."

According to LUN, the CAI will be managed by the University of Magallanes and the Chilean Antarctic Institute (INACH) and could be open to public use in 2025. 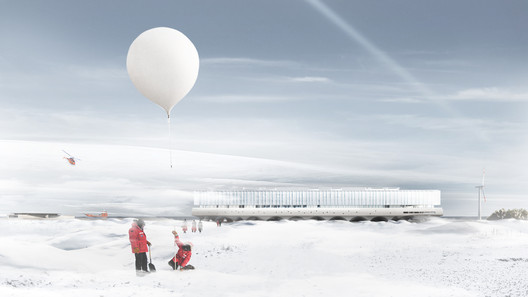