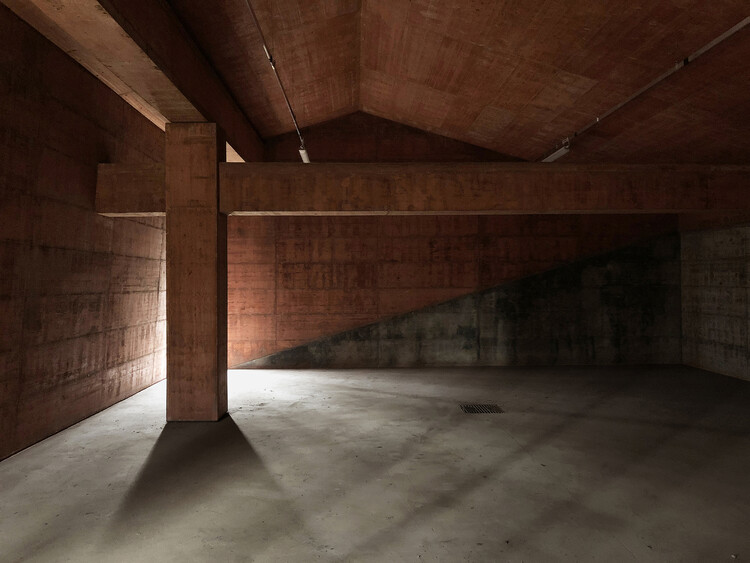 Text description provided by the architects. The simplicity of the program allows an elementary yet refined construction. Thin reinforced concrete surfaces are folded around a-pillars and beams system, giving the impression of a lightweight wrap, which is, nevertheless, part of a precise structural system.

The exception to the system is the slightly inclined wall, which opens the space to let some light in and contributes to the perception of the formal lightness.

The formula for the red-pigmented concrete is defined to match the color of the terracotta roof tiles, which are mandatory in the UNESCO buffer zone in which the project is located, in order to make the building appear a homogeneous whole.

Foundations and earth retaining walls — which represent the largest amount of concrete used in the building — are cast in cheaper grey concrete, due to economic and semantic reasons. The formal result is an expression of synthesis between the spatial and constructive intention, as well as its cultural, physical, and economical context. 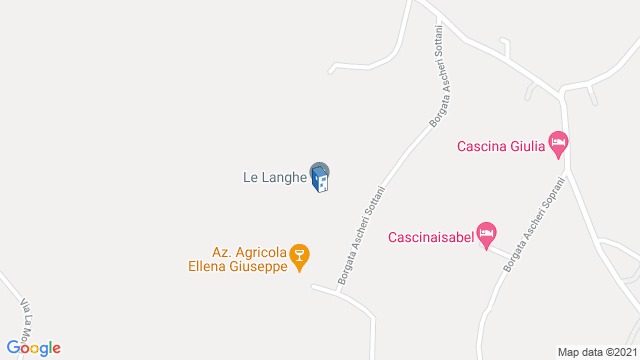 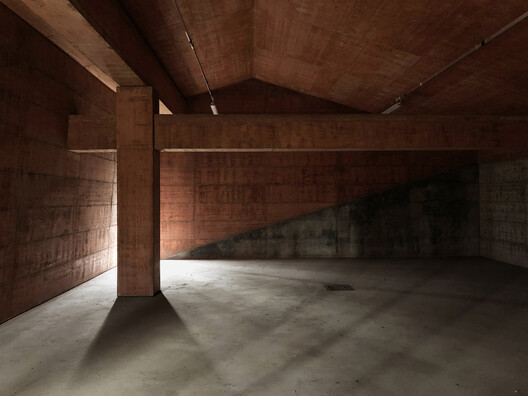