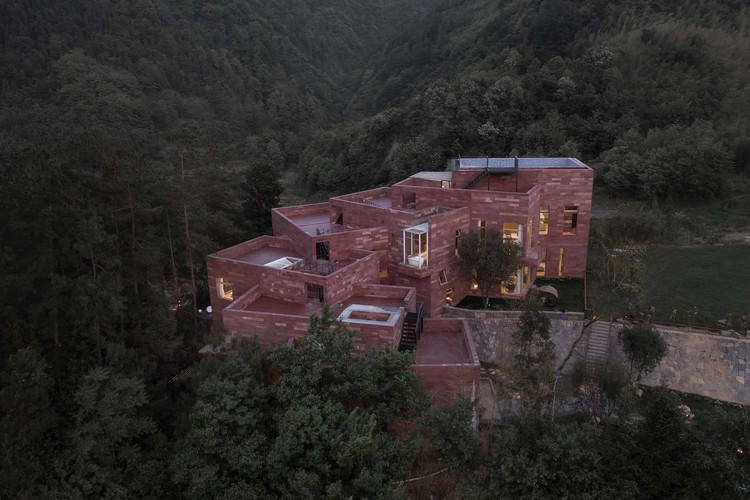 Text description provided by the architects. The project’s site is located on a steep hillside in Zhangjiajie, with the ridges circling upward and the vertical drop is very large. The Zhangjiajie landform combines the characteristics of Danxia landform and quartz sandstone landform, they are not identical, which results in the formation of a unique peak forest landform. There are steep hillsides stand between the site and the road. Moreover, the dense verdant woods on the hillside adds more fun to the grand view. The entry point of the design is taking the site into consideration due to the enormous terrain difference. Rather than making the site rough and flat to avoid the harsh terrain conditions, it is better to let the building be immersed in everything around it freely, and use the terrain difference to layout the building, then make the building blends in the site as if they naturally grow together.

Overture: Choose materials locally. During several rounds of site surveys, I accidentally came across a river. The red rocks in the river rolled down from the mountain after raining, and the surrounding river was thereby tinted reddish. The green wave of the pine forest was the original impression to me. Hence the red and green together form the simple and vigorous landscape of Zhangjiajie. Borrow a few pieces of red sandstone to build a fire like house in the valley, forming the original heart of the design. In the book against interpretation and other essays,Susan Sontag pointed out: "Transparency is art-and the highest and most liberating value in criticism. Transparency means the kind of detail of experiencing things themselves or the essence of experiencing things. That kind of clarity."

In order to maintain the original communication between the architectural texture and the natural canvas, and also to guide the most authentic state of perception between people and architecture, the design has restrained itself to over express the artificial interpretations of the form creation and the rhythm of space, guiding the multi-dimensional communication between people and architecture, focusing on the creation of the atmosphere which caused by the space. With the exact amount of silence, it gains the ability to hide itself among the lingering, experience and empathy of “absence”.

Interlude: Waking up through your five senses. Mr. Qian Zhongshu once said, "Color seems to have a temperature, the sound seems to have an image, warmth, and coldness seem to have weight, the smell seems to have sharp edges, " Red Apricot " loves "lively", " swallow's the voice " like " scissors ", " warbler's voice " seems round." In the design, I use the order related to placing the entrance in the woods at the foot of the mountain. With the trails stepped up, the path sequence unfolds in the narrative. The participants seem to have experienced a certain baptism ritual, released from a single perception, enriched the experience latitude. While listening to the whispering chant of this red house, it appeased the mood from the earthly world.

Narrate: Between boundaries. The linear narrative of the architectural space begins with the entrance. The sequence logic of the internal space is the continuation and evolution of the external natural space. The boundary concept of the virtual space is blurred, and the architecture forms an ambiguous spatial emotion. The original mass required for the function is disassembled into seven building units, and each unit is treated as an independent syntax to realize its own function preset. According to the topography of the terrain, the space technique of twisting and turning upwards, twisting and rotating shattered the heavy sense of the overall building, simulating the morphological features of the rolling mountains at the same time. Find a stable state between the syntax and the place-intertwined and independent.

The organization of the internal path of the building attempts to obscure the concept of "floor". The steps scatter in an inadvertent posture in the internal architecture of the space to reduce the vertical difference of the floor. The spatial path continues to extend like a ribbon, the winding path leads to the quiet, the steps change within the vertical connection is freer and smoother. As a result, the participants' experience of "touring the mountains" will come along without any interruption.

Narrator: Building logic. In the initial design, large-sized rock pieces were considered for layout. However, the site is located on a steep hillside, it is extremely inconvenient to manufacture, transport, and build building materials. Large lifting machinery cannot be used, so the large sandstone pieces are cut again and divided into 6 different sizes, which will be more convenient for workers to operate independently. Considering the unity of architectural form and structure, while balancing the construction cost, the six types of sandstone pieces of different sizes are arranged and combined with a clear mechanical logic. Therefore, it shows the rough dramatic tension in the natural sculpture. The inside and outside of the building are connected by a narrative path to the first floor of the building. As an important public space, it undertakes important functions such as reception, interaction, and communication. The auxiliary spaces such as the restaurant and kitchen are placed on the negative half-level. At the same time, the natural angle formed by the torsion of the body is used to construct the viewing platform.

The inside and outside of the building are connected by a narrative path to the first floor of the building. As an important public space, it undertakes important functions such as reception, interaction, and communication. The auxiliary spaces such as the restaurant and kitchen are placed on the negative half-level. At the same time, the natural angle formed by the torsion of the body is used to construct the viewing platform. The five architectural units serve as the main guest room areas, presenting different spatial conditions. The transparent floor-to-ceiling windows form a frame that penetrates the unique natural landscape, converging into a unique living experience. The spiral staircase serves as a bearing, forming three of the living units into groups. Two other living units are connected in series by a longitudinal path sequence. The entire living space contains a multi-level organic whole, which is causal to each other in the flow of space.

Aria: Lofty mountains and flowing water. In the traditional concept, rainwater is wealth and blessing. The wealth of the four sides is like the water of the sky. The water gathers in the heart of the sky, which is both a storehouse and a symbol of wealth. It is a sustenance of a good heart and a metaphor of divinity. In the design, it is hoped that rainwater and architecture are not interact in a simple and direct way, Instead, it is expected to produce an exploration of the "spiritual place", introducing rainwater into each tank, and letting the stream fall from layer to layer. From a symbolic point of view, rainwater is divine metaphorical symbol, God's time has no past and future, only the present. Let the rainwater be an important component of enriching the experience of the entire space, respect the state of perception at this moment, strip away the established representational features, render the entire building in a poetic manner, and finally draw an end on the ground floor courtyard.

Rainwater flows through the overlapping "mountain of architecture" in a gentle way, which is the entanglement of reality and metaphysic, therefore also the entanglement of appearance and experience. Throughout the entire design, the designer makes a huge effort in restraining and minimizing the existence of artificial interpretation. Hence making the meaning of the building is experience itself, and the experience is the composition of the space. 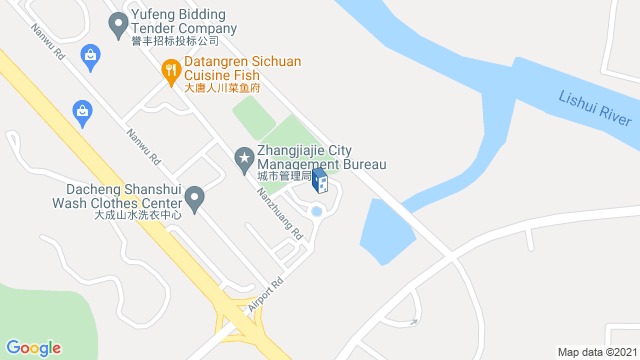 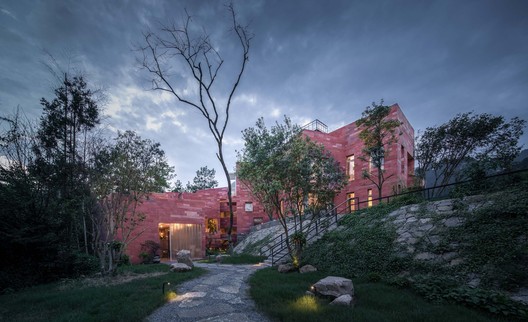 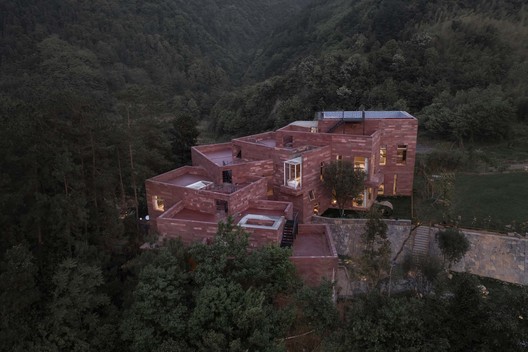