Richard Meier & Partners Architects announced the retirement of its founder, Pritzker-winning architect Richard Meier, who established the eponymous firm in 1963. The announcement also revealed a major internal reorganisation of the company, as well as its renaming to Meier Partners. The move comes three years after sexual harassment accusations have been made against the now 86-years old architect. 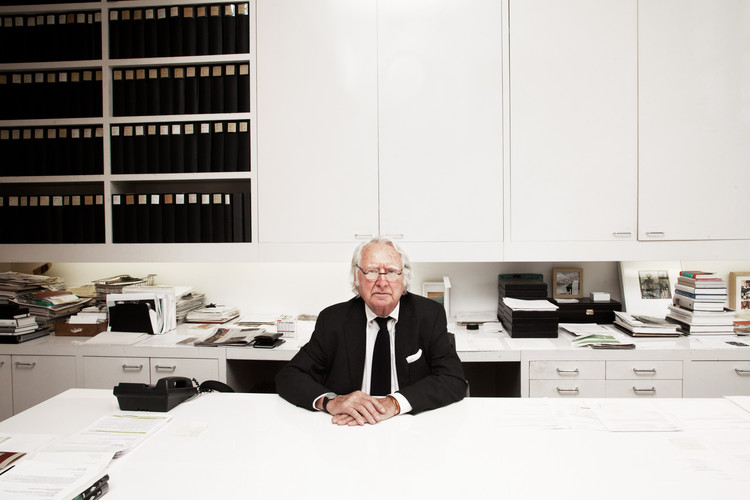 The rebranding comes with significant changes to the firm’s structure, intended to re-assert the practice’s architectural value while moving forward as a distinct group of professionals. Dukko Yeon has been named partner and lead designer after 30 years with the practice, while George H. Miller, previously managing partner of Pei Cobb Freed & Partners, has been named chief operating officer and a partner. Richard Meier's daughter, furniture designer Ana Meier will remain as an advisor to the company. Additionally, the Los Angeles-based office of Richard Meier & Partners now becomes an independent firm under the name of STUDIOpractice.

Meier’s official retirement concludes his stepping back in October 2018, following a six-month leave of absence in the wake of the scandal. At the height of the #MeToo Movement, a New York Times investigation revealed sexual harassment accusations from five women, including four former employees. After that, several other women came forward with similar allegations. The firm was severely impacted by the fallout of the sexual harassment charges revealed in a New York Times article in March 2018, with clients distancing themselves from the firm and no new commissions in the United States since. The rebranding brings forward a new team to redefine the firm and build on the architectural legacy of Richard Meyer. 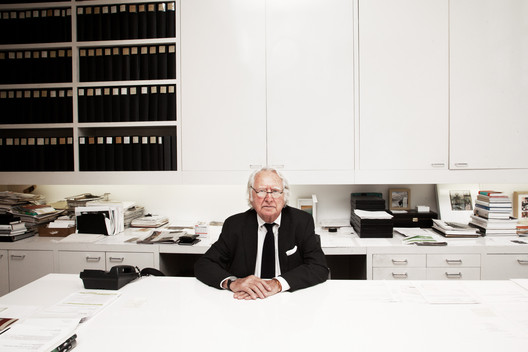