Save
Richard Meier Accused of Sexual Harassment by 5 Women; Temporarily Steps Down from Firm
Share
Or
Copy

The full article by The New York Times, providing detailed accounts of each of the incidents, can be read here. 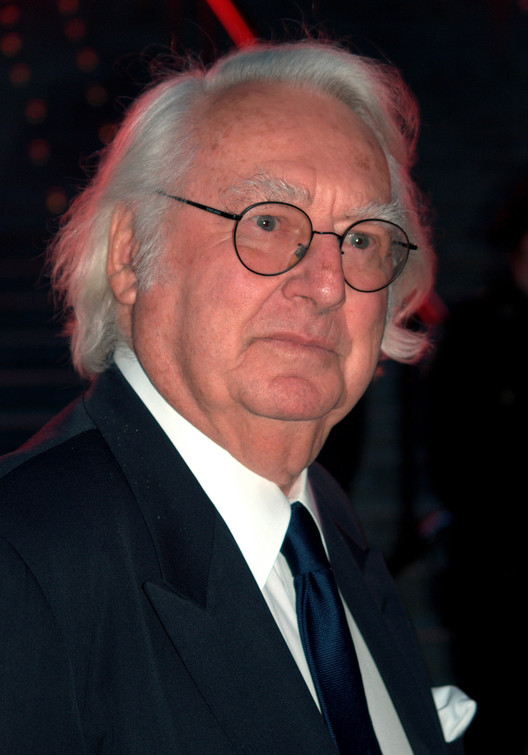