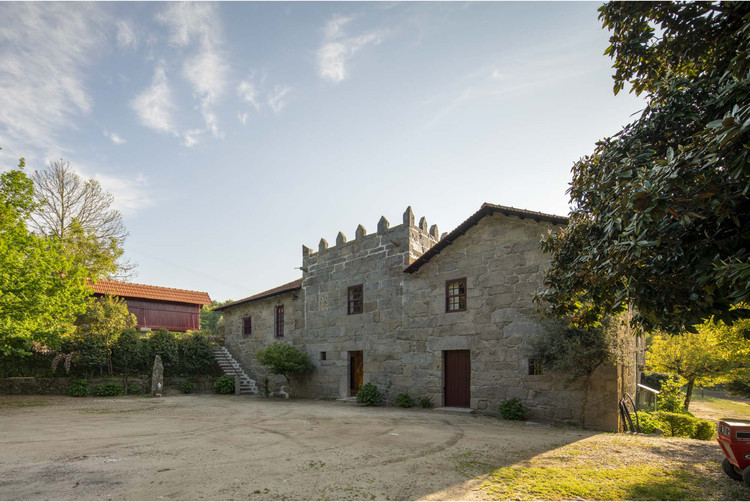 Text description provided by the architects. The project is about the renovation of a farmhouse initially conceived to host monks in the XIII century. The house has been in same family since XIX century serving several purposes, inter alia, as agricultural workers house and residency of its ultimate owner, who conducted a material refurbishment in the 90’s. At the research we realize that parts of the house were transformed into a succession of habitable areas without a structured typology. The site still defines itself with patterns of wine production and agriculture in general.

The proposal preserved all elements of historical or symbolic value that identify a traditional farm as traces of erudite construction seen in the carving of the stone or in the assembly of the wood. The spaces of the house were maintained but reorganized, as to provide a setting for contemporary living.

The entire network of infrastructures is new and subtly integrated into the existing structure. Techniques and materials in wood, local stone, iron and stucco were preferentially explored as design principles.

Some exceptions have to be understood.

Drawing was a resource to mark this time, our time. 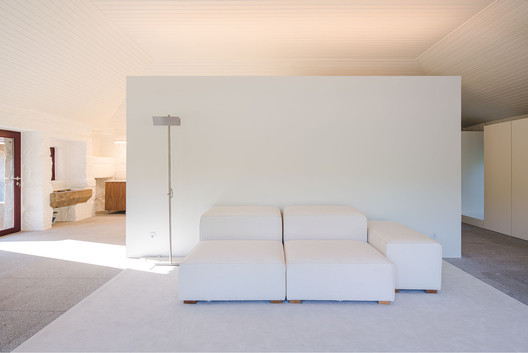 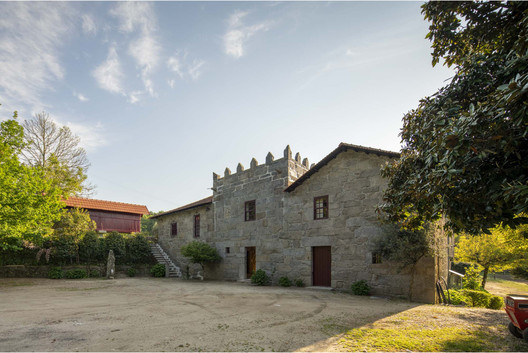