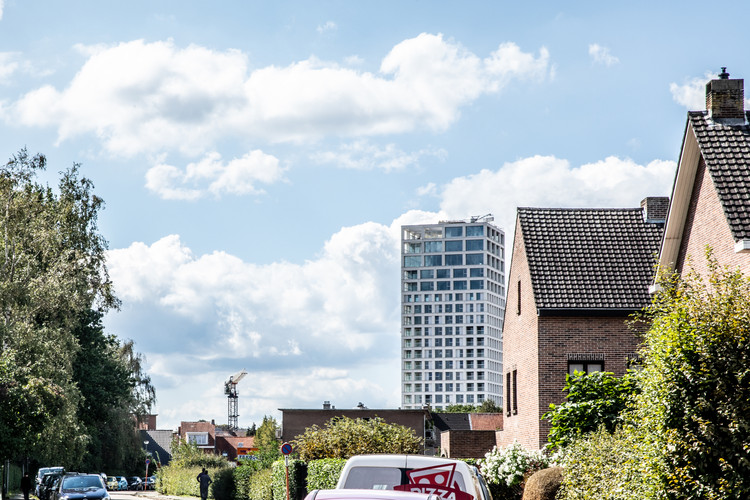 Text description provided by the architects. The Turnova tower is the central structure of Turnova, an urban renewal project in the heart of Turnhout, situated directly on the city’s main square: the “Grote Markt”. On a site of almost four hectares, formerly the home of the Brepols printing company, the new neighbourhood of Turnova is taking shape.

The Turnova tower is the beating heart of this new district. The 75m high tower contains twelve residential floors, two floors of offices and three floors with restaurants and catering. All apartments have spacious indoor terraces that offer adequate protection against the wind. A balcony and a gastronomic restaurant, accessible to the public, are located on the top floor.

In the centre of the base of the tower is a monumental point of ascent that connects the two underground levels of the paid car park to the new square and to the shopping centre. There are various escalators and an immense staircase under a large circular dome.

The functions that are present in the tower – residential, office and restaurant – are visible in the façade: a dense raster of columns and beams was used for the apartments; the bay size being determined by the size of the bedrooms. This grid widens at the height of the offices. A very open raster was used for the upper restaurant floors, to accommodate an open plan and to maximise the view.

Despite this staggering of the columns in the façade, which greatly determines the view from the tower, the walls are load-bearing. Along with the core, they form the only load-bearing structures, so that the layout of each floor can be arranged in a flexible manner. 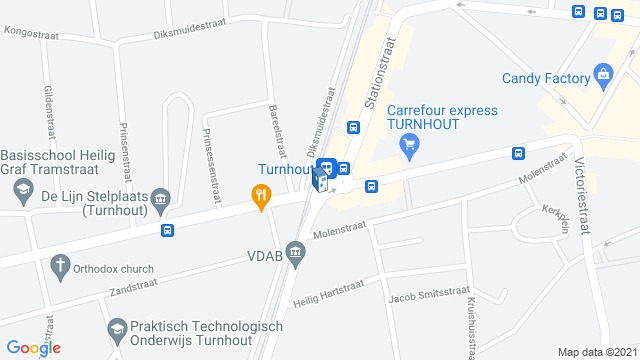 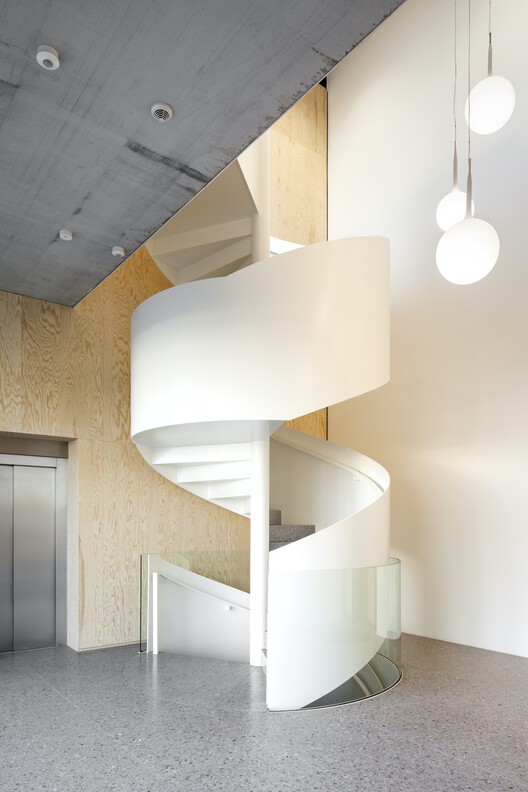