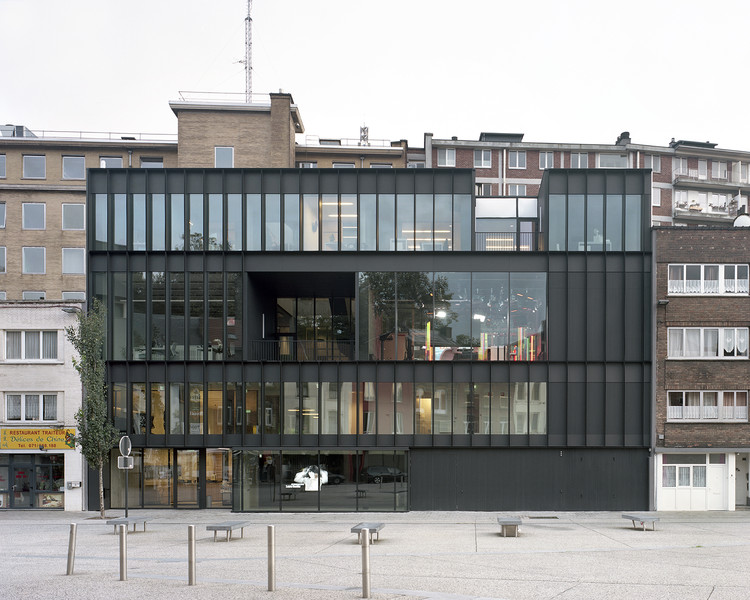 Text description provided by the architects. The building hosts a new audiovisual pole that offers a powerful tool allowing a synergy between RTBF Charleroi and Télésambre. It works the duality of the program between the bubbling workplace of the newsrooms and the will of transparency of the media towards their public.

The project includes a 200m² TV studio, a 70m2 visual studio for radio and television recordings, and a duplex space hosting the newsrooms of the two editorial offices and the offices of Télésambre. It is located in a cavity on the recently renovated Place de la Digue.

It is crossed by a passage allowing the staff to reach the RTBF headquarters and the Place Saint Fiacre.

Neither a public monument nor a simple tertiary architecture. An architecture that would not deny the expression of its particular program without losing sight of the fact that the very role of this program is to clarify the reading of its environment rather than to cover the noise.

The project is characterized by the generosity of the interior spaces and the care given to the design of the façade on the Place de la Digue. The sober and largely glazed design gives a view of the company's operations, including the studio dedicated to the Radio and the TéléSambre news program located on the façade. 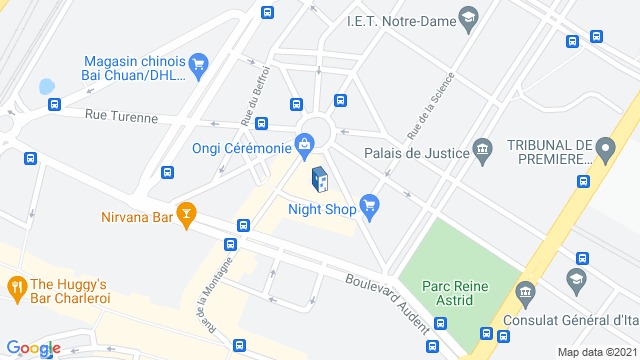 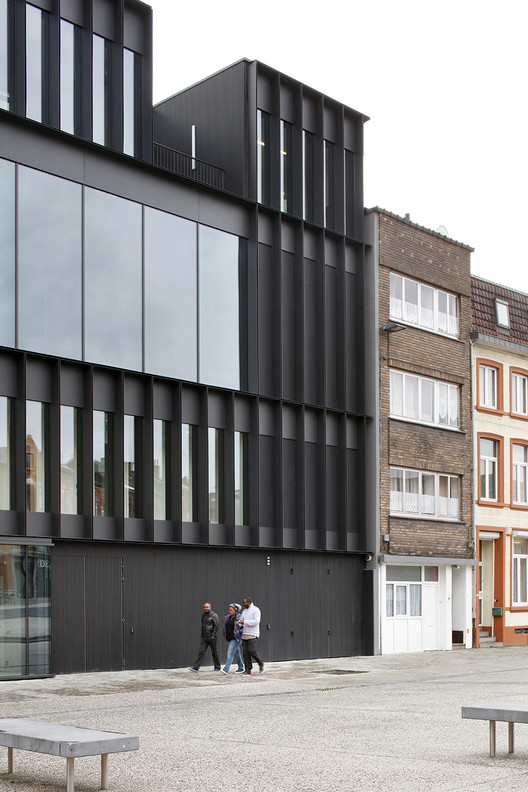