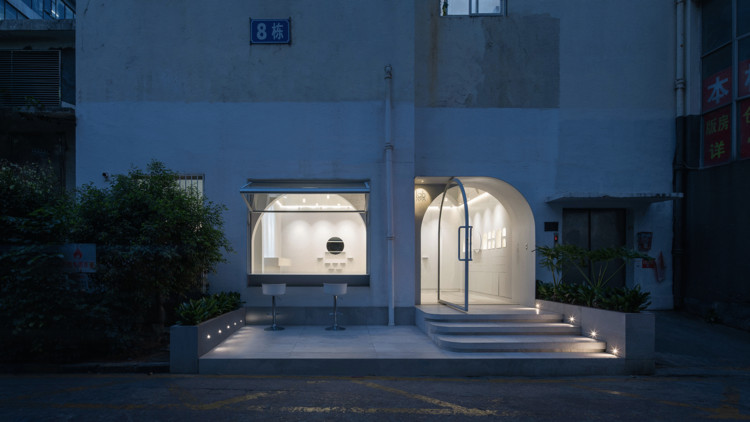 Text description provided by the architects. Shenzhen Nanyou Area is located in the middle of the Nanshan Peninsula, named after the Nanyou Development Zone, a flourishing factory/residential district in the early days of Reform and Opening-up.  Today, Nanyou gathers related industries such as e-commerce, foreign trade, and logistics, and in the wave of consumption upgrade, independent designers and emerging brands have also begun to appear. Lab O.C.O is among this new wave.

The project is an "exhibition" space, and the discussion mainly focused on "use", i.e. how to provide the small-scale exhibition space with circulation, zoning, display, storage, and public programs. The arch door was not there at the beginning, or it was not so concrete, but when the usage meets the form, the design was settled.

In order to make the space open and transparent, we discussed with the construction crew to hide the frames, bearings, and locks to the greatest extent, so as to provide an almost undisturbed indoor view of the street. At the same time, lively street scenes are included in the gallery. The final entrance is a 3*3 undivided glass revolving door. The arch door and its eccentric rotation axis posed challenges to construction and security.

The main material was subconsciously decided to be the water-grain aluminum plate, as a response to the arch language. The main body of the display slightly protruded out of the wall, for the finish of aluminum plate cut and the addition of texture and order. Each pallet in the detachable display area can be disassembled and replaced, forming a different combination of light and shadow.

The space was narrow, but the floor height was close to 5 meters, which raised the line of sight. While the initial design considered the full use of height, we later found that this was problematic: space needs to focus on the height of the exhibits. Therefore we used the display layout, material division, lighting, arch/tree shape, and other methods to "press it down", minimizing the towering feeling and creating the richness of the display area through changing lighting.

The project is small but has been in an evolutionary state for about three years, due to the time gap between the two leases. During this period, size, space, and furniture exhibit adjustments happened one after another. In the first phase, the uncertainty of the expansion was taken into account with a fan-shaped layout, like a clock hand pointing to the change of time.

In rearview, the mere perception of the result is thin, but we also hoped to witness the erosion of the time. The project became a part of the new community ecology, with its various activities and many friends. As for the whispers of demolition, it felt just like a thin cloud that can come and go without rain. Not until the official renewal announcement of the Park was published in 2020, Nanyou's bell began to ring again.

Like many parts in Shenzhen, Nantou is always overwhelmed by such sudden changes, sometimes lucky, but more often lost and perplexed. With the bright red demolition banners spreading excitedly in the park, space was finally forced to close; but for the city, this is still a vast land of bright future.

After the demolition, we hurried past the door with a heavy heart, but not necessarily sad or discouraged. Lab O.C.O has more or less supplemented the public gaps in the industrial park. The transitional period is barren but not decayed, better than the grand loneliness after prosperity. For this project, we as authors hoped to have a clear record of its lifespan, but also have to bid farewell to our efforts over the past few years. 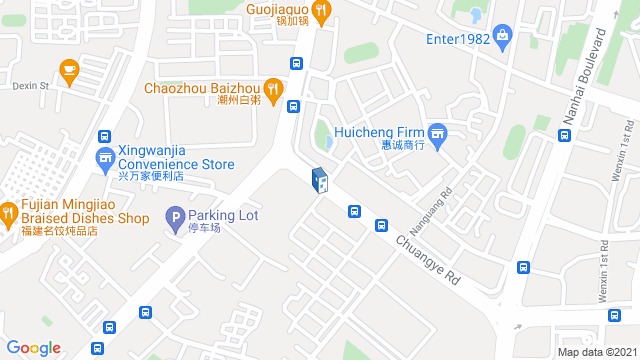 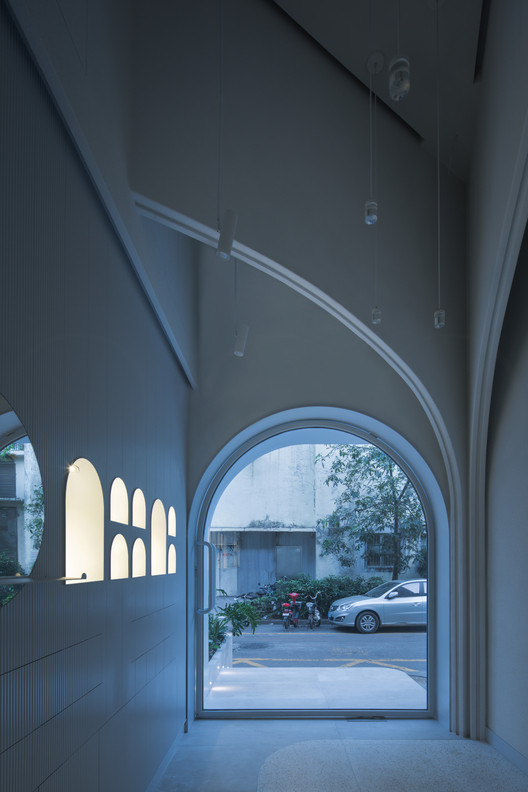 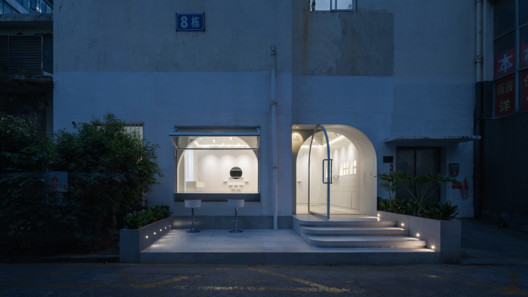