Save
Art Gensler, Founder of Gensler Passes Away at 85
Share
Or
Copy

Art Gensler, the founder of one of the largest architecture businesses in the world, Gensler, has passed away at 85, as reported by the company’s Instagram Account. The architect and businessman founded Gensler back in 1965, in San Francisco, and in his 65 years of career, he managed to turn his practice into one of the leading worldwide firms with 50 locations across Asia, Europe, Australia, the Middle East, and the Americas. 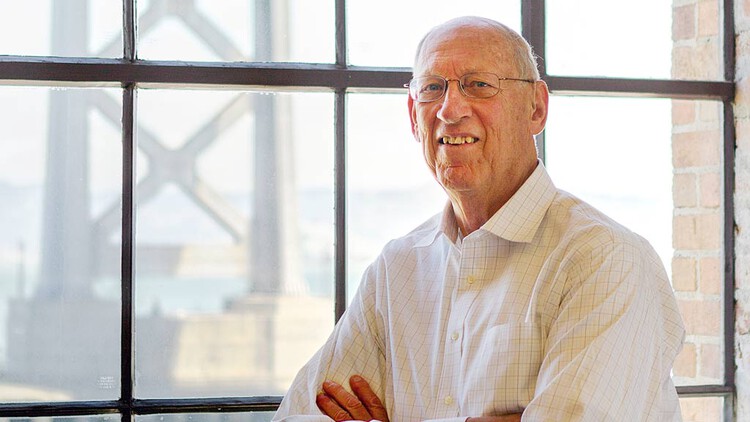 Gensler’s founder passed away in his sleep, at his home in Mill Valley, after an 18-month battle with lung disease, as reported by the San Francisco Chronicles. “Credited with elevating the practice of interior design to professional standing”, Art Gensler received his B.Arch in 1958 from Cornell University’s College of Architecture and moved out shortly to California in 1962. In 65, he founded his small office in the back of another firm’s office with his wife and a draftsman, turning it half a century later into the largest design firm in the world.

A Fellow of both the American Institute of Architects and the International Interior Design Association, and a professional member of the Royal Institute of British Architects, the San Francisco architect took part in countless projects around the globe, from macro-scale projects such as the second-tallest building in the world to micro-interventions such as office desks. Believing firmly in the power of design, Art Gensler is a charter member of Interior Design magazine’s Hall of Fame and a recipient of IIDA’s Star Award. He has also received Ernst & Young LLP’s Lifetime Achievement Award and the Cornell Entrepreneur of the Year Award. The businessman wrote in 2015, Art’s Principles to offer today’s entrepreneurs, business insights to the architecture profession.

Info via the San Francisco Chronicles. 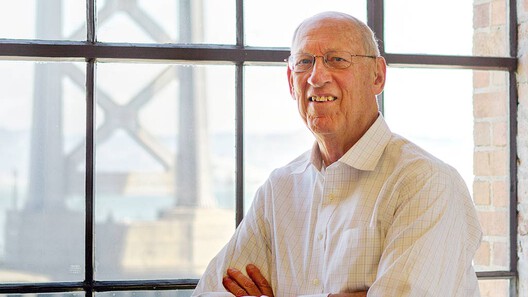