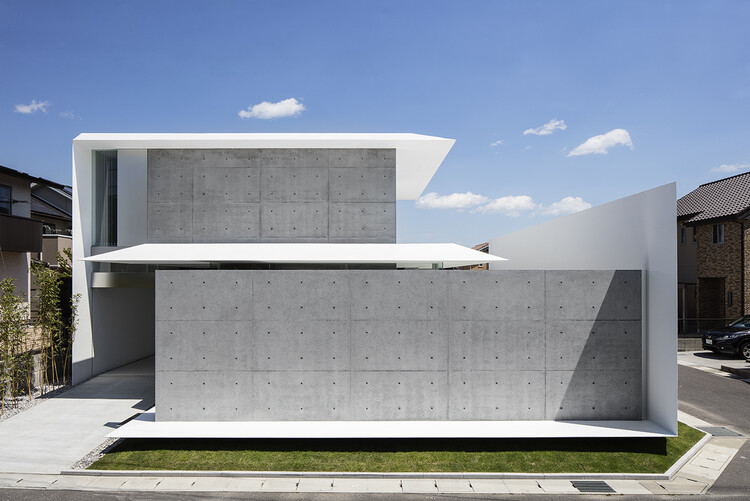 Text description provided by the architects. Shunan City, Yamaguchi is one of a series of industrial zones situated around the Seto Inland Sea, where the coastline bristles with industrial complexes. Having been raised in the area, the glaring metal tanks and the fierce fire tearing through the dark night are familiar sights for me. It is a surreal and abstract world. Which gives us a glimpse of the future glimmering with hope for the coming of a new era. The project site is located less than a kilo-meter away from Seto Inland Sea.

The recently developed residential district is densely distributed with new-built houses, and is far a from being privileged to beautiful scenery or a healing nature. Furthermore, a major road passes nearby, causing tremendous noise and bustle. Here, we aim to create an architecture that is bole to open up new future for the client and his family, who will settle here and establish their way of living in the many years to come.

Light and shadow are restlessly ambiguous and abstract; as are wind and water. Three pieces of white slab, each folded into an L-shape, are inserted three-dimensionally into this ever-changing environment. Spaces created between the intersections function as a catalyst that causes reaction between the shifting nature and human emotions, whilst also controlling nature’s dynamism with their L-shape fold. Light seeps in and wind passes through the spaces between the slabs.

Pale light and streaming water are diffused by the slabs acting as reflectors. These phenomena are indications of the existence of a vast world that extends beyond the faint traces of nature visible to our eyes. Nature embraces the idea of infinity, and by infusing it together wit human emotions, the two share an unrestricted freedom, offering a boundlessly open and rich future for the family. 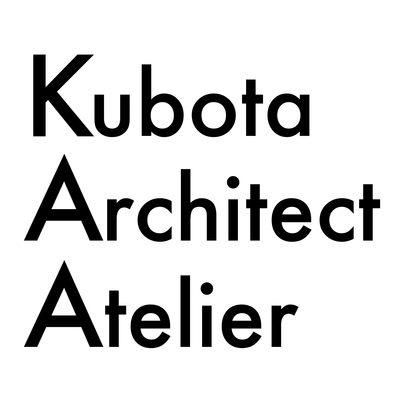 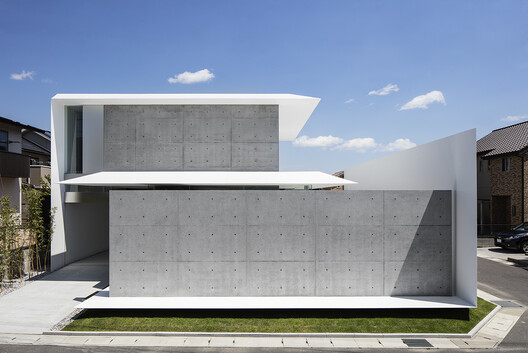