“Who looks outside, dreams; who looks inside, awakes.”  By C.G.Jung.

The existing neuropsychiatry hospital is located on a slope.  On the outside, the entrance needs new controlled gate and handicapped route.  The medical building lacks sufficient sunlight due to the adjacent four-story-high retaining wall.  The building is covered with mechanical pipelines which has no budget to relocate.  On the inside, the interior needs to be redesigned to accommodate the needs of new medical service.

We, as designer, would like to re-examine the image of this institute and re-construct the relationship between the medical staffs and the patients, in hopes of re-interpret neuropsychiatry with modern medical point of view, and elevate the psychological(spiritual?) dimension of the design.

First, we pull back the gate along with the security post.  Add a new fully-covered waste-disposal space and share its roof with the adjacent storage facility.  Rework the open area in front of the medical building, elongate the driveway, and lower the slope.  Accommodate a s-shaped handicap-friendly circulation with greenery, and plant tall trees to eliminate the visual impact of the retaining wall.

Then, we cut off the eaves of the medical building, and add a layer of metal mesh 60cm away from the existing wall.  While covers the old pipelines and provides adequate protection from the rain, the metal mesh allows air to flow and light to reflect to the inside.  The old wall and new mesh form a new skin for the building, It defines the old and the new, the outside and the inside, and appears differently during day and night.

The landscape is organic.  The building wall is simplified.  The interior is the play of geometry and duality.  The voids provide space, the solids are the storage and furniture.  Objects seem independent and separated.  Although function may vary, some may share the same geometry.  Such as security post and reception counter share the same cylinder shape.  The same method is applied to the interior of the psychiatry-care-home.  Similar geometry and objects repeatedly appear in different floors to create deja-vu effect, but there are differences in design detail as the hint of orientation.

In response to the concept of modern neuropsychiatry, the semi-opaque skin of the hospital acts as the filter/receptor between the outside and the inside, allow for the landscape to blend with the interior geometry.  The body is the receptor, the brain is the editor.  Fragmented information is received, decoded, and edited to make up one’s reality.  Quantum physics, on the contrary, claims that the outer reality is the realization of inner consciousness.  Principle of the medical science defines a traumatic brain is one which is unable to respond to reality, without clear definition of what absolute reality is.  Perhaps the normal are in dream just as the patients are.  What differentiates the both is not the symptoms, is the stubbornness towards the external meaning. 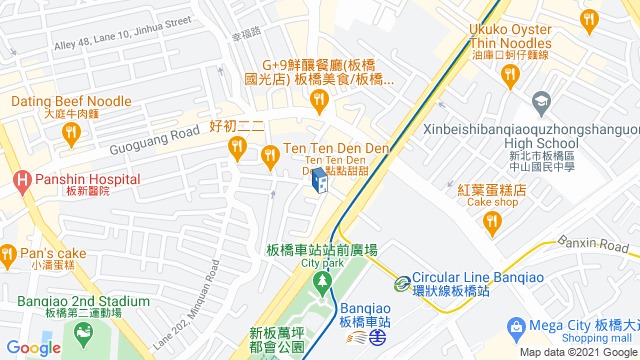 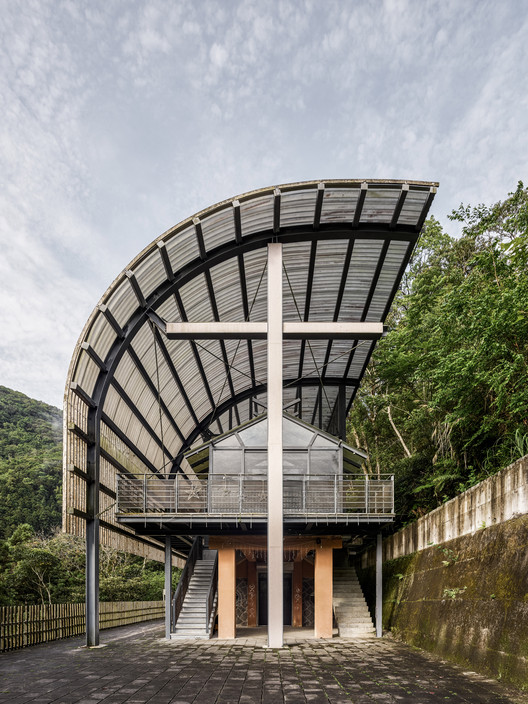